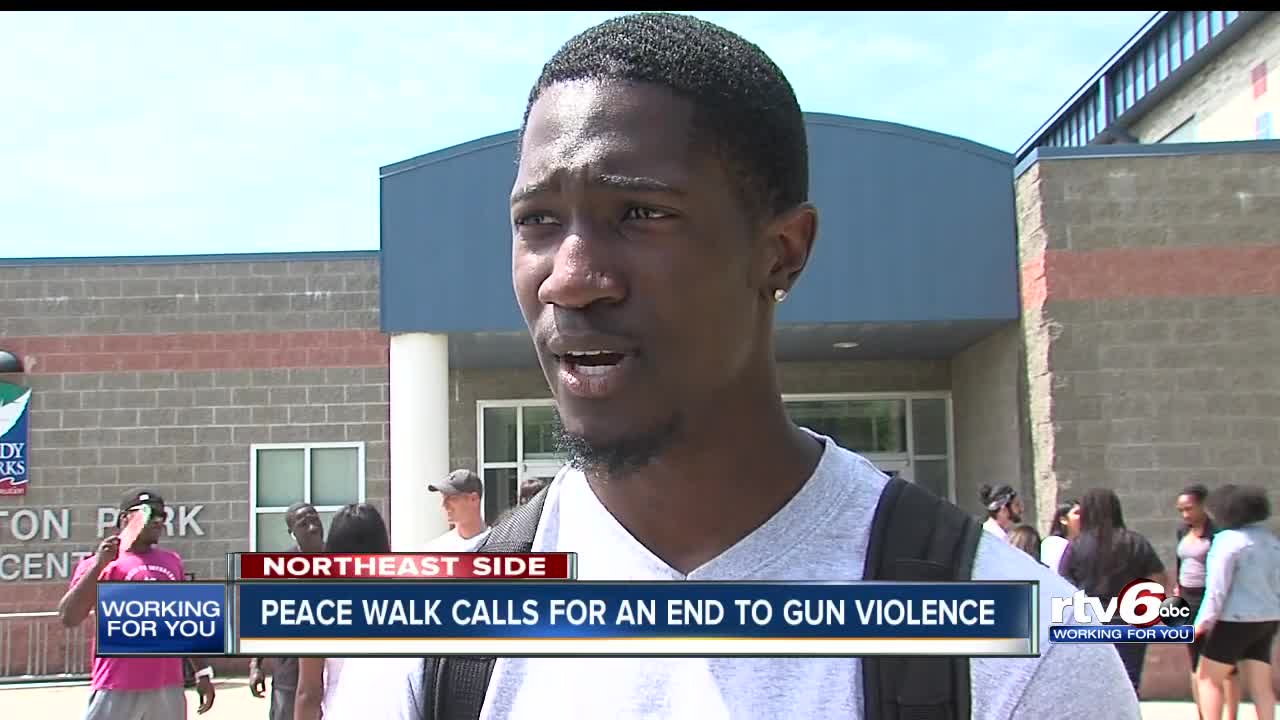 Brandon Warren, the founder of We Live Indy, held a peace walk on Saturday on the northeast side of Indy. 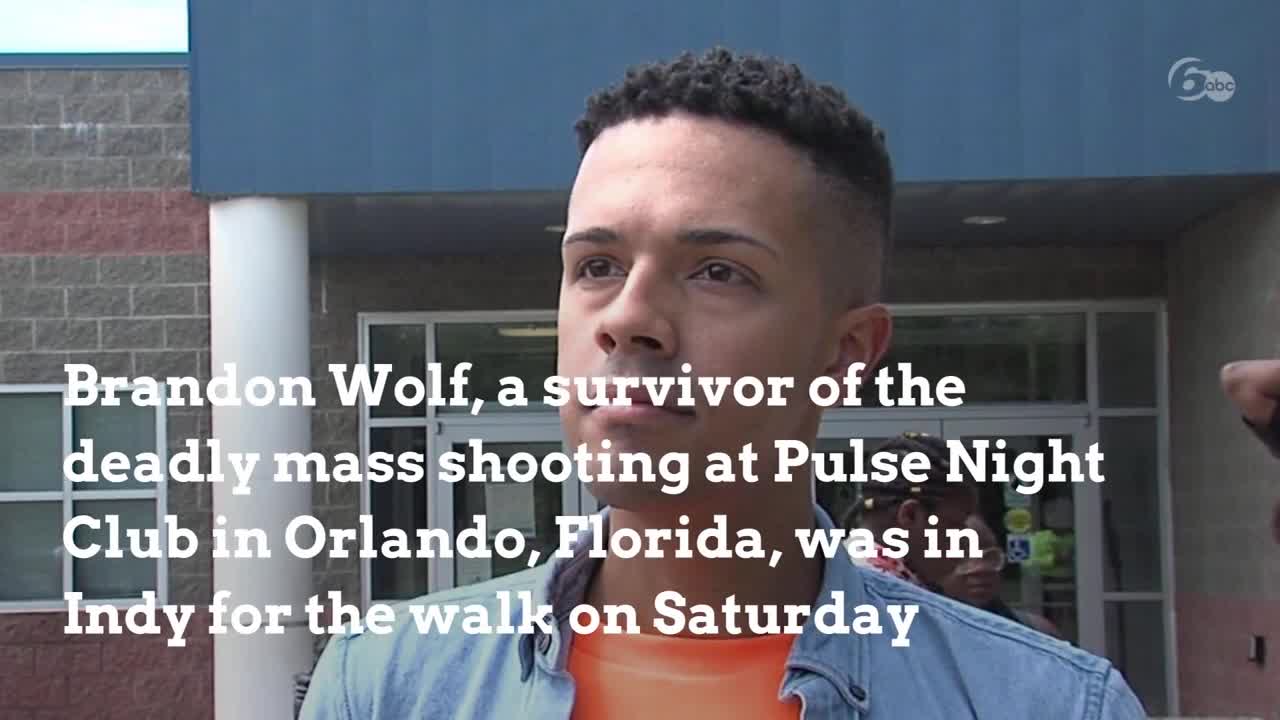 Brandon Warren founded We Live Indy after his friend Dijon Anderson was killed in 2017. They were teammates and attended Warren Central High School.

The group was joined by Brandon Wolf, a survivor of the deadly mass shooting at Pulse Night Club in Orlando, Florida. Together, they marched in the streets calling for a change.

Since Warren founded We Live Indy, the group has held a peace walk to help end gun violence, especially among the youth in Indy.

"We've waited decades for our leaders to act congressionally and a state level," Wolf said. "It's not going to happen. It's not going to happen until we put the pressure on them until we take the action necessary to move things forward in this country and until we say we are no longer allowing hate and bigotry to be the law of the land."

Wolf hopes Saturday's walk will encourage others in the community to help end the violence.

Indianapolis Mayor Joe Hogsett says it makes him proud to see young people working together to make the city safer.