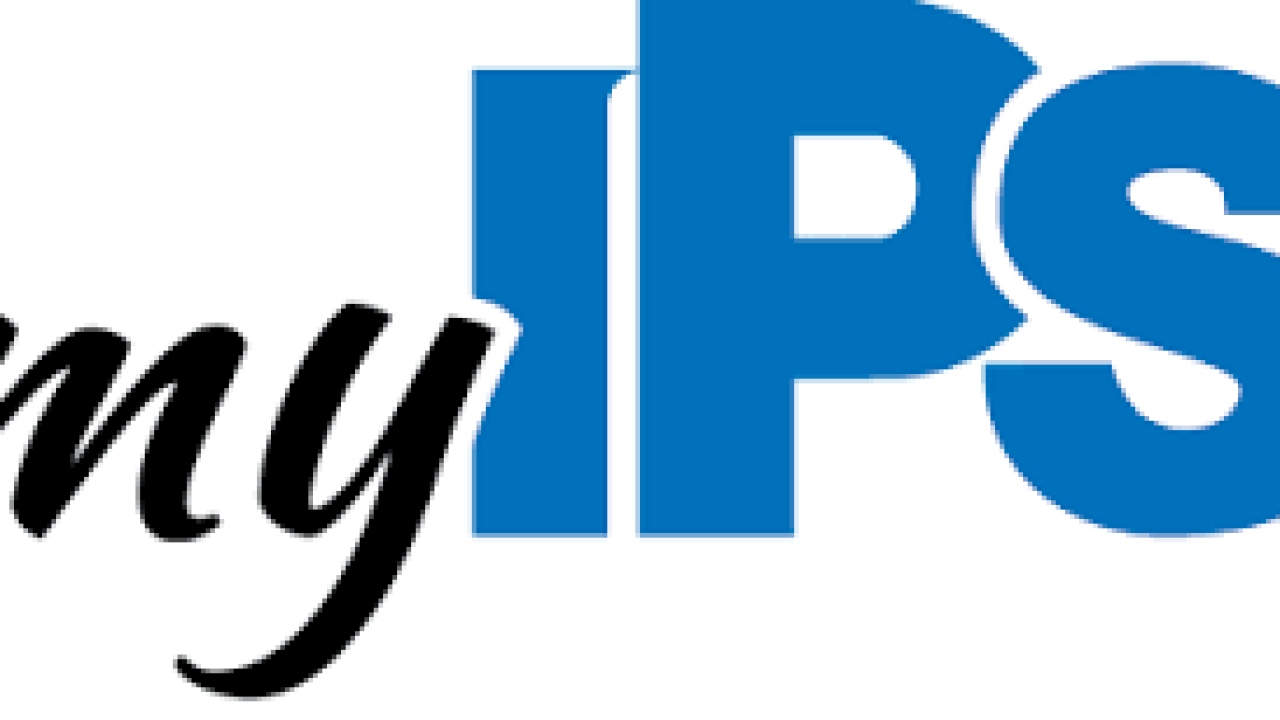 INDIANAPOLIS — A troubling discovery at an east side Indianapolis elementary school.

RTV6 was made aware of the incident by a parent of a student at the school who shared a letter to parents from Principal Tihesha Henderson.

According to the letter, "No threat was made by the student and the situation was handled appropriately by all involved. This unfortunate situation was resolved quickly and without injury."

Requests for additional information about the incident from RTV6 to the school system were declined. Those questions included:

"No other students were around when the weapons was discovered," according to Carrie Cline Black. "IPS Police were immediately called and IPS protocol was followed."

Arlington Woods, also known as School 99, is a Pre-K through 6th grade school.