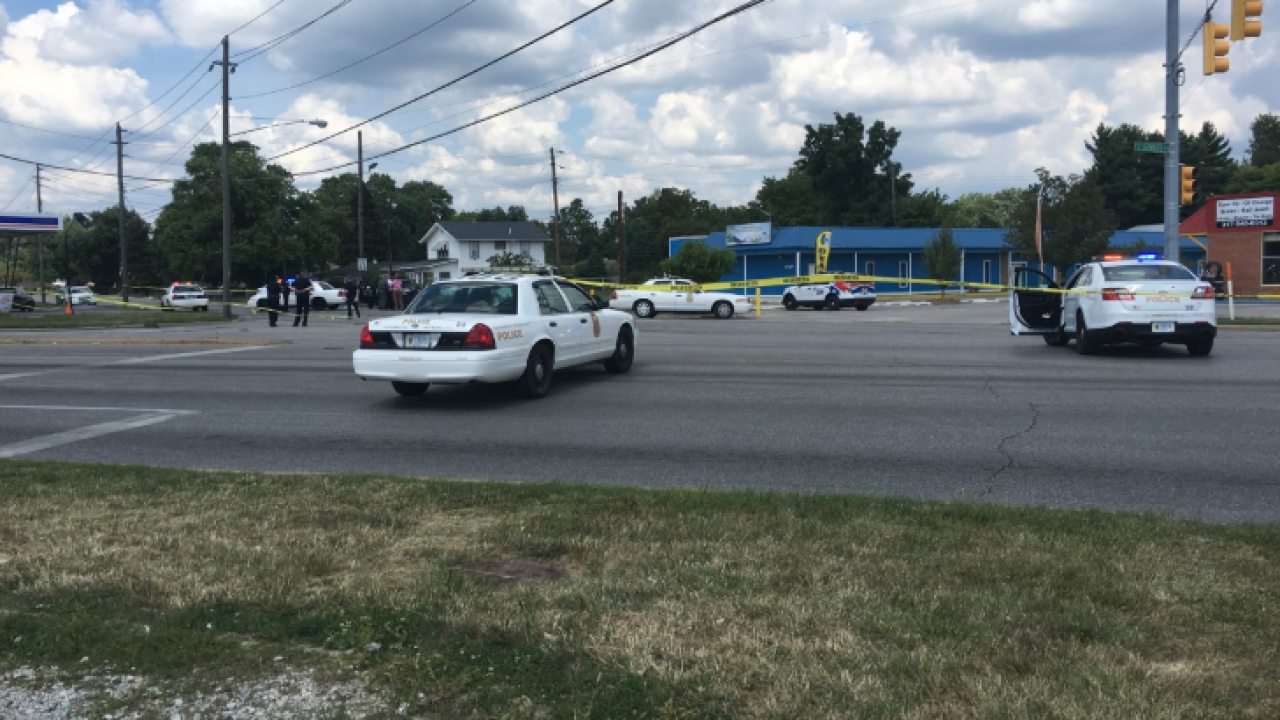 INDIANAPOLIS—A man and woman murdered Monday at a busy west side Indianapolis intersection were both shot "multiple times," according to the Marion County Coroner.

The victims of the late-afternoon shooting are identified as 26-year-old Miles Cross and 25-year-old Shainita Caffey.

The shootings happened during a violent four-day period in Indianapolis in which five people died and at least 11 others were wounded.

Indianapolis Metropolitan Police Department officers were called to the 2600 block of Lafayette Road just after 3 p.m. Monday, and found a man and woman who had been shot. Both victims were rushed to the hospital where they died from their injuries.

Since the shooting, police have not released additional information about the incident. There have been no arrests.