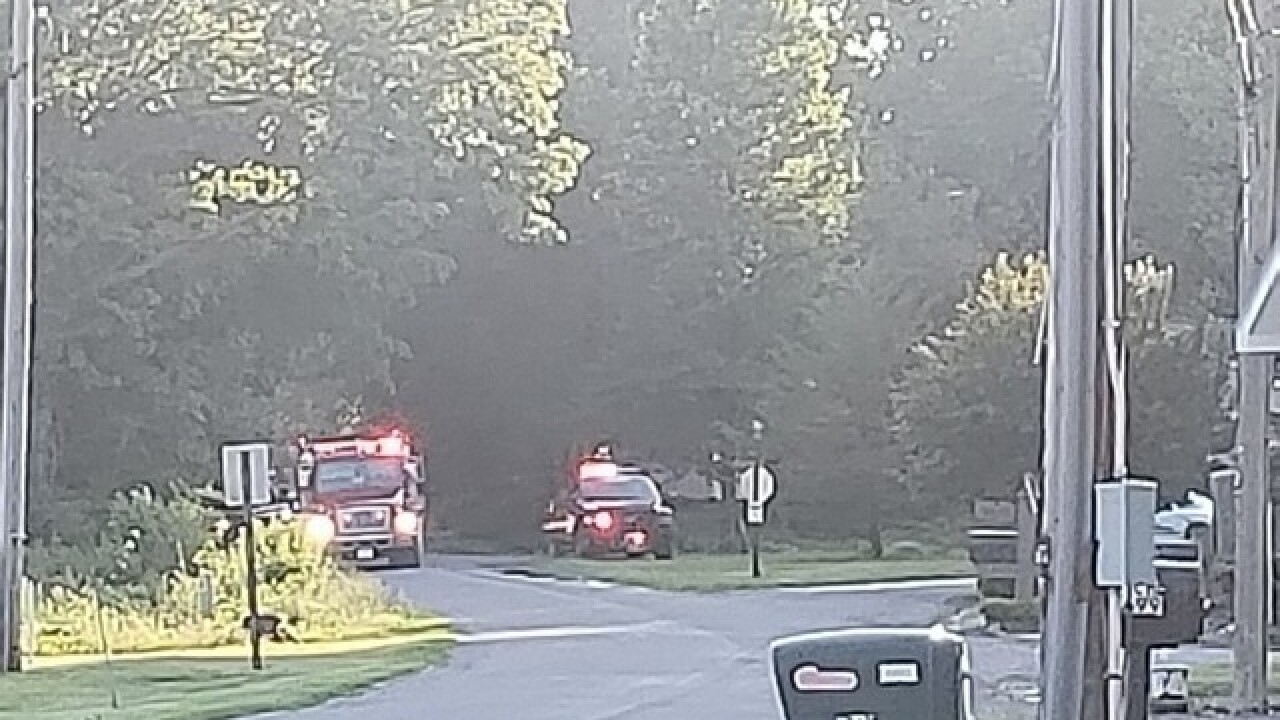 Copyright 2018 Scripps Media, Inc. All rights reserved. This material may not be published, broadcast, rewritten, or redistributed.
<p>At least one dead in accident at Lake Freeman in White County</p> 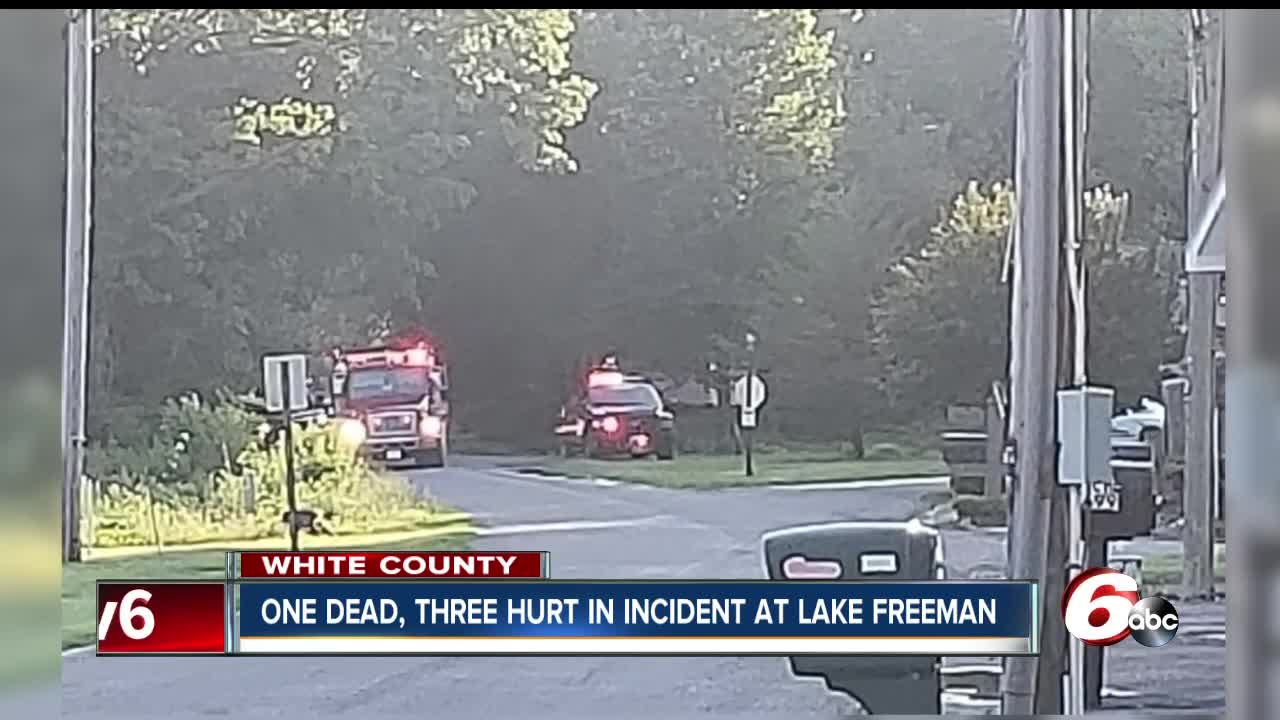 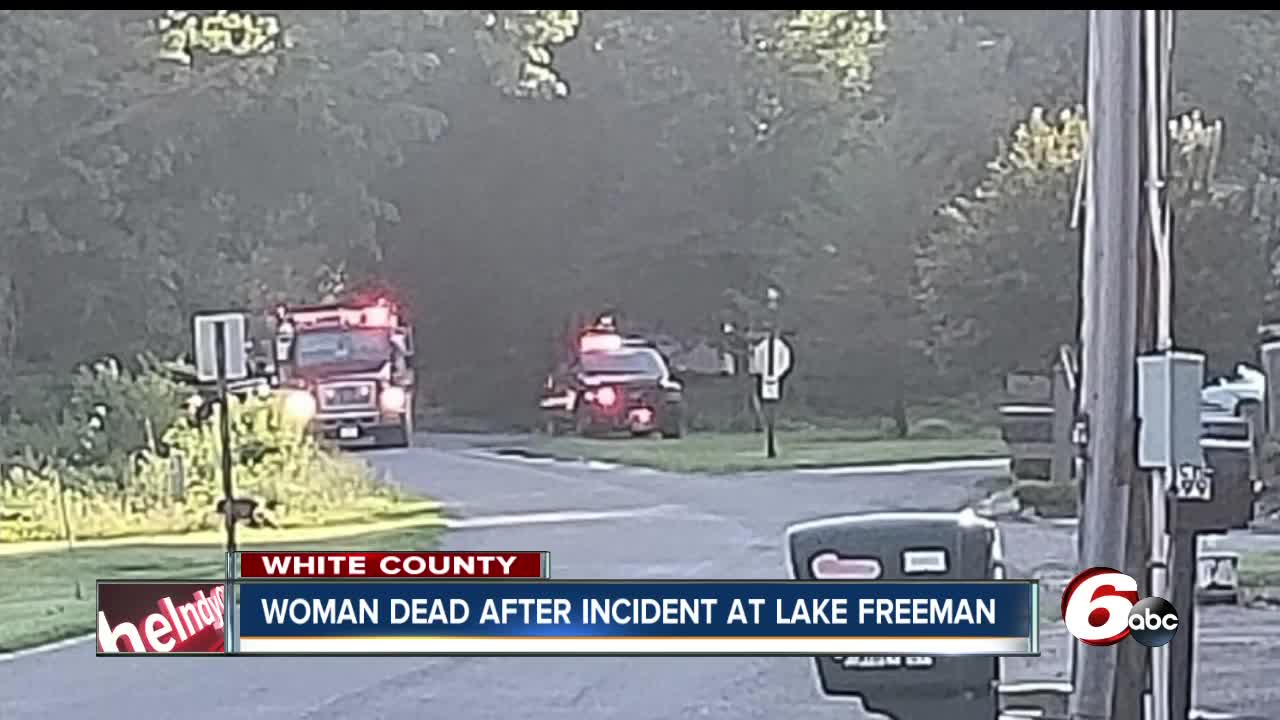 WHITE COUNTY, Ind. -- The White County Coroner's Office confirms one person is dead following an accident Friday at a house on Lake Freeman.

Police say a lift that takes people down to the lake collapsed around 7 p.m., according to the deputy coroner.

Four people were on the lift at the time. One person was killed and three others were critically injured after investigators say the lift began to "accelerate rapidly" for an unknown reason and crashed into the boat deck.

Angela Elder, 54, was pronounced dead at the scene.

The three injured were airlifted to the hospital.

The incident remains under investigation by the Monticello Fire Department and the White County Sheriff's Office.