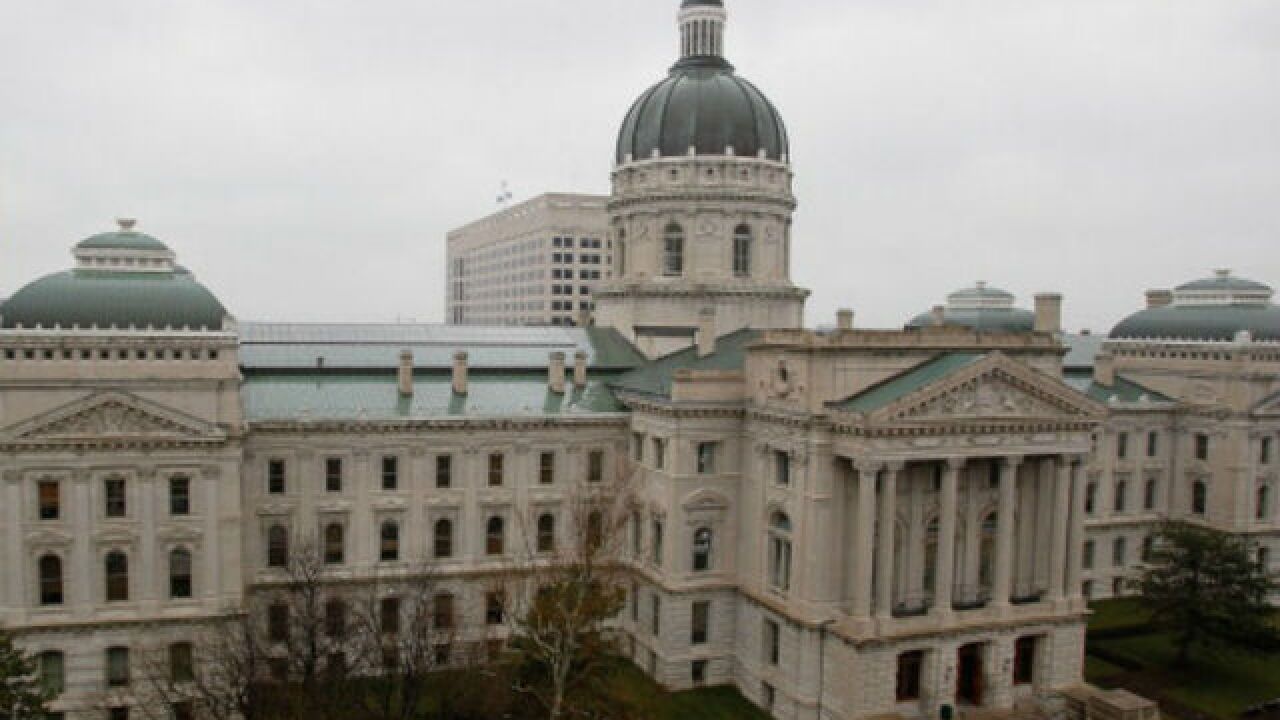 The bill prohibits abortions on the basis of the race or sex of a fetus, or a potential disability.

“Throughout my public career, I have stood for the sanctity of life. HEA 1337 is a comprehensive pro-life measure that affirms the value of all human life, which is why I signed it into law today.

“I believe that a society can be judged by how it deals with its most vulnerable—the aged, the infirm, the disabled and the unborn. HEA 1337 will ensure the dignified final treatment of the unborn and prohibits abortions that are based only on the unborn child's sex, race, color, national origin, ancestry, or disability, including Down syndrome.

“By enacting this legislation, we take an important step in protecting the unborn, while still providing an exception for the life of the mother. I sign this legislation with a prayer that God would continue to bless these precious children, mothers and families.”

"It’s time to bring back Mitch Daniels’ truce on social issues so we can move Indiana forward again. Like so many other polices put forth by Mike Pence and the Republican legislature, this does nothing but further damage our state’s reputation and divide our people. State government needs to focus on things like increasing wages for Hoosier workers, improving our schools and fixing unsafe roads and bridges, not on what occurs in the bedrooms and doctor’s offices of private citizens. While I am personally pro-life, this legislation was not well thought out or properly vetted. If I was in the legislature I would have voted against it and, if I were governor today, I would have vetoed it."

Planned Parenthood of Indiana and Kentucky said in a statement that they were "outraged and alarmed" that Gov. Pence signed the bill.

The Indiana House approved the bill earlier this month with a  60-40 vote after more than an hour of emotional floor debate.

Planned Parenthood of Indiana and Kentucky argues it’s a violation of privacy that restricts women's access to abortions. An Indiana Right to Life spokeswoman said she supports the bill for professional and personal reasons – including her two grandchildren who live with a genetic disorder.

"We cannot imagine life without them, nor would we have considered abortion in that situation," said Indiana Right to Life's Cathie Humbarger. "Every child is a gift from God, and again, every child is a wanted child."

Patti Stauffer, of Planned Parenthood of Indiana and Kentucky, said the bill is nothing more than government intrusion.

"There is no question there are provisions in this bill that greatly impact a woman's ability to access abortion," she said. "It's government intrusion in what should be very private decision making."