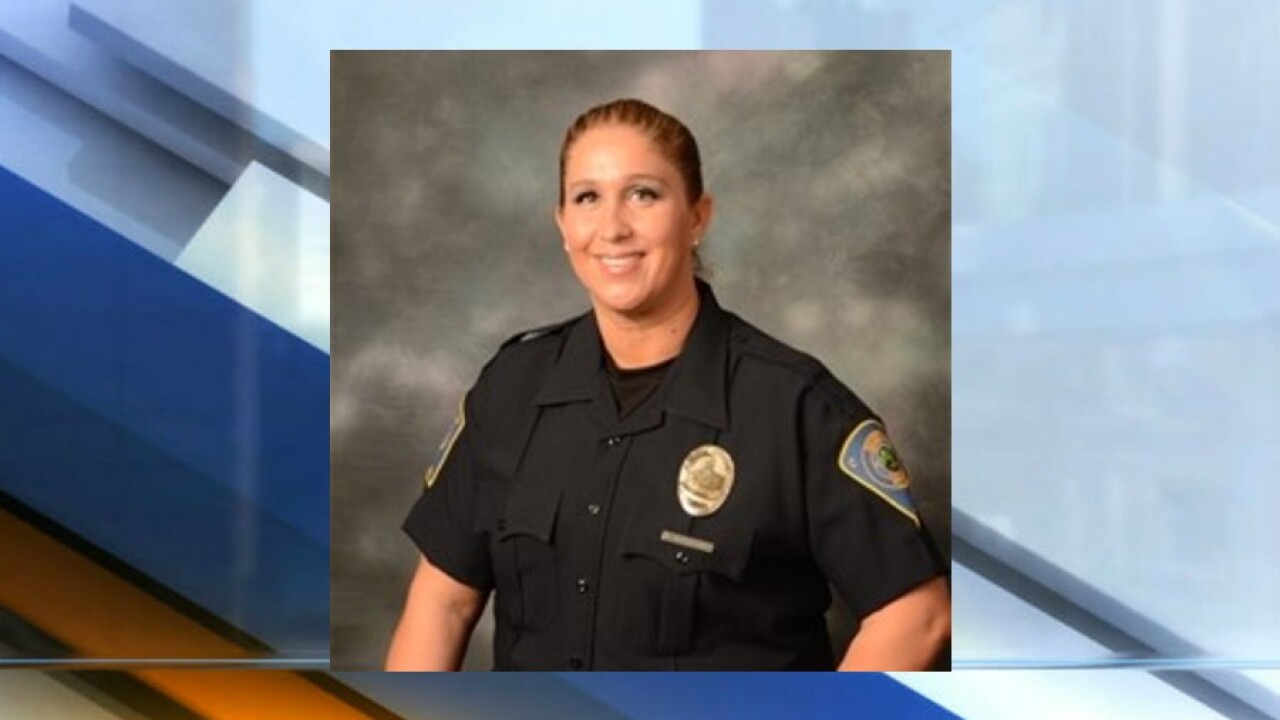 CUMBERLAND — For the first time, a woman has been appointed to serve as the Chief of the Cumberland Metropolitan Police Department.

Chief Suzanne Woodland was appointed Tuesday in an unanimous vote by the Cumberland Board of Metropolitan Police Commissioners, according to a release from the town. She has been with the department for 11 years.

Woodland served as the interim chief since April after former Chief Michael Crooke retired, according to the release. He was the chief of police for more than 10 years.

Before serving as interim chief, Woodland was a commander and detective with the department, according to the release. She graduated from Warren Central High School and has lived on the east side of Marion County her whole life.

"On behalf of myself and the town council, we believe they made a great choice and we look forward to working with the new chief and the rest of the police department into the future,”