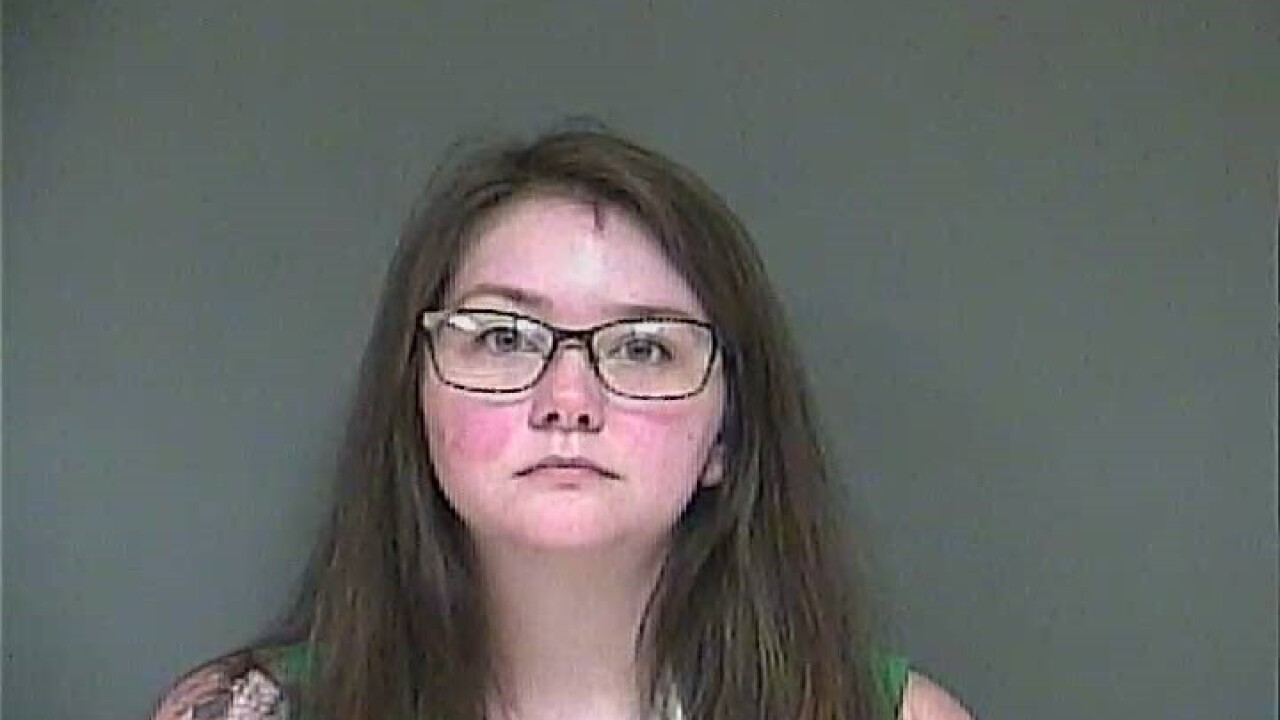 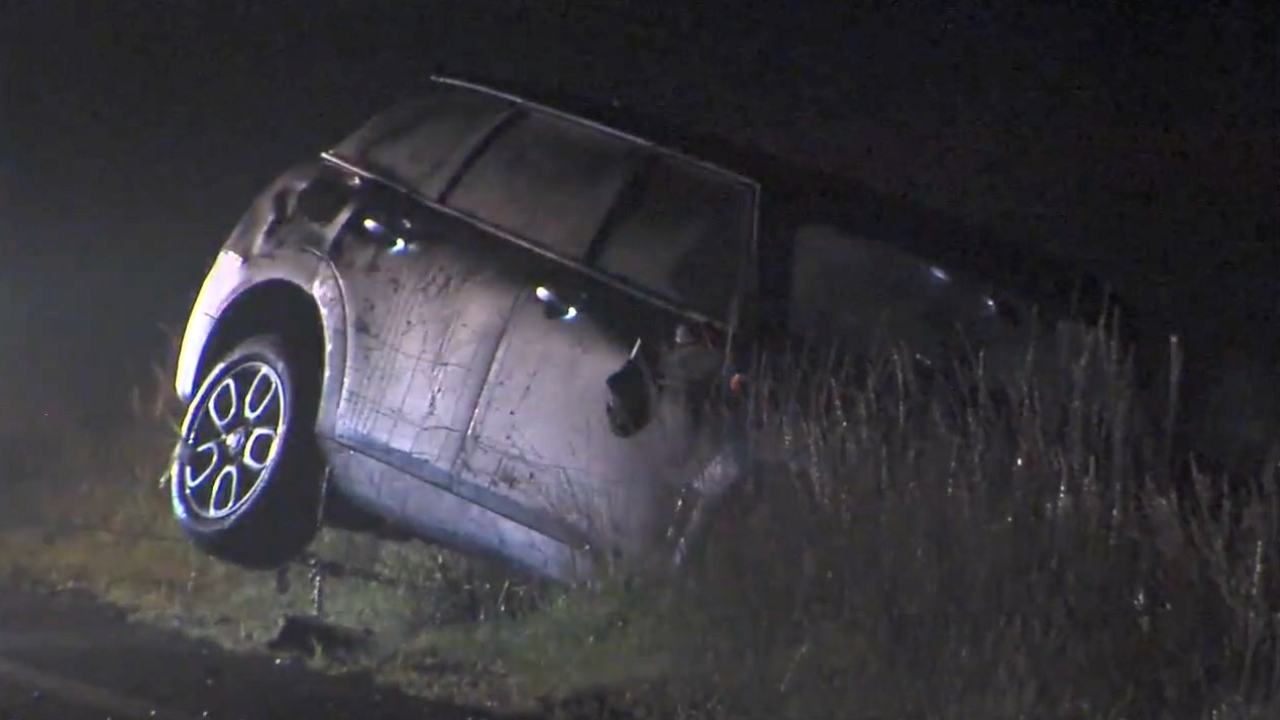 GREENFIELD—A Richmond woman who allegedly was driving drunk and caused a fatal accident faces a number of charges in Hancock County.

According to investigators, 24-year-old Leanna Murphy was at the wheel of her Mini Cooper early in the morning of July 4 when the vehicle crossed the center line on State Road 234 near Troy Road and slammed into a Ford Focus. The location is about six-miles north of Greenfield.

44-year-old Rachel Thomas of Wilkinson was one of four people in the Ford and died. The others in the car with her were injured. Murphy and her passenger were also hurt, but not seriously.

Murphy will be in court August 28 for a pre-trial hearing.