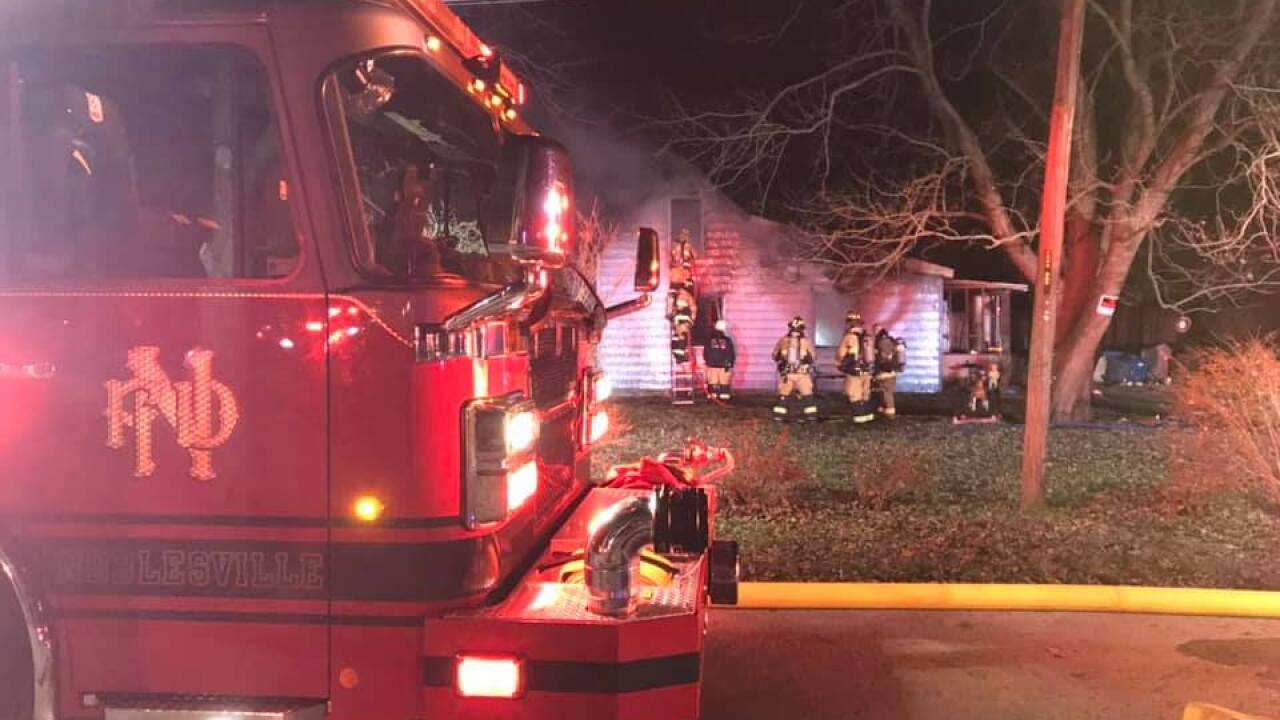 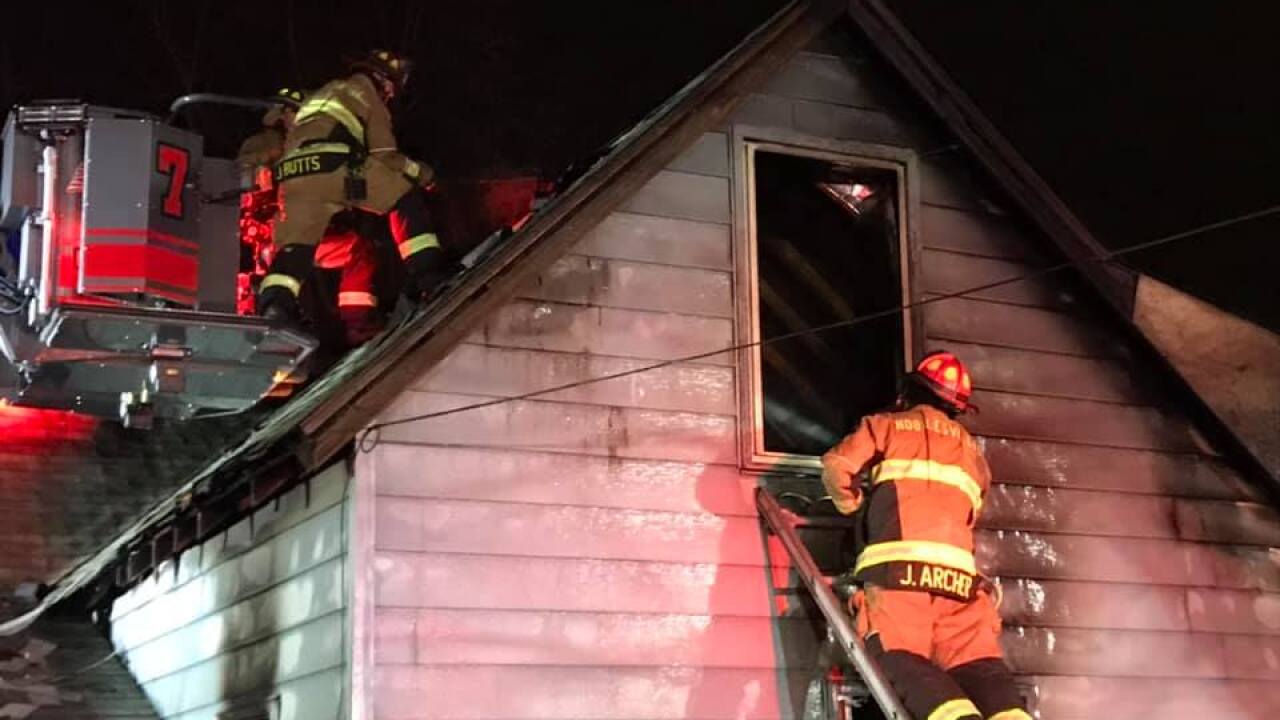 NOBLESVILLE — A woman is in the hospital in serious condition after an early morning house fire on Thanksgiving in Noblesville.

Noblesville Fire Department firefighters were called around 12:30 a.m. to the 200 block of Chestnut Street on the report of a house fire, NFD Capt. Trevor Hash said in a press release. When they arrived, they saw heavy flames and smoke coming from the front of the home.

Firefighters entered the home and pulled an unconscious woman out of the home, Hash said. She was eventually taken to Eskenazi Hospital in serious condition.

Crews also pulled three cats from the home, Hash said. One of the cats survived.

The cause of the fire is still being investigated.