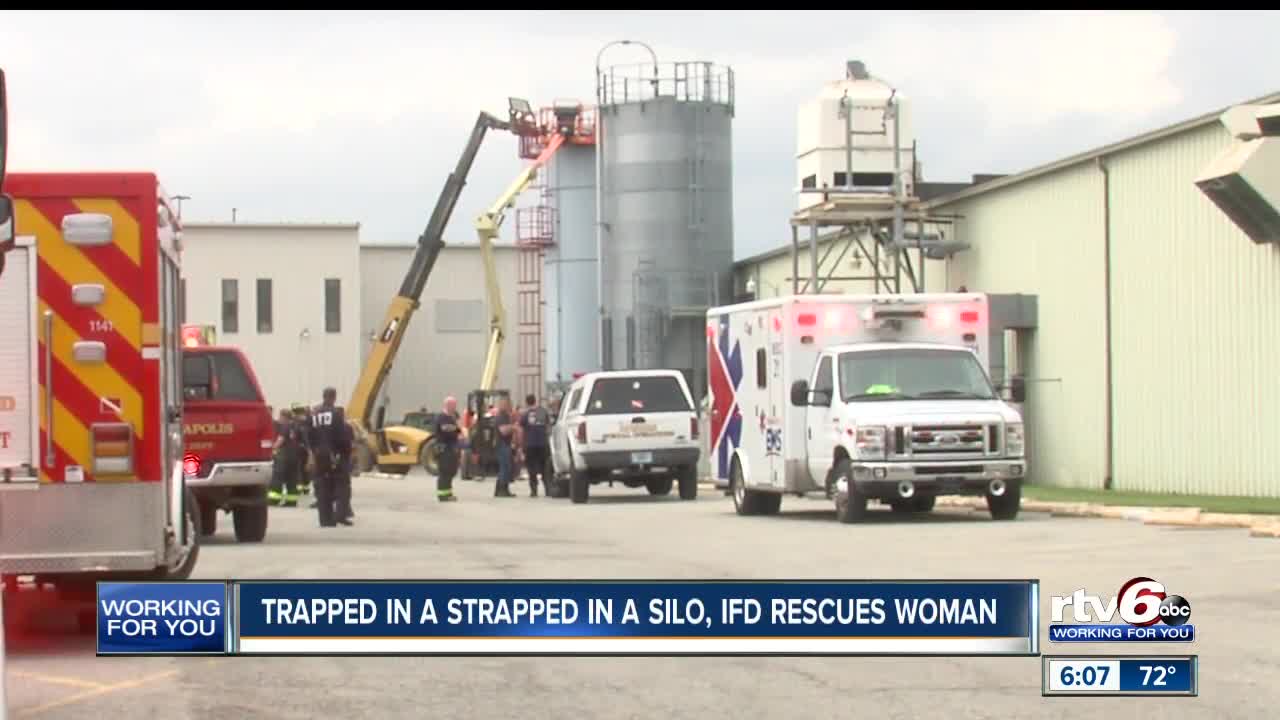 A woman was rescued from a silo Saturday morning in Indianapolis after spending more than a week trapped inside. 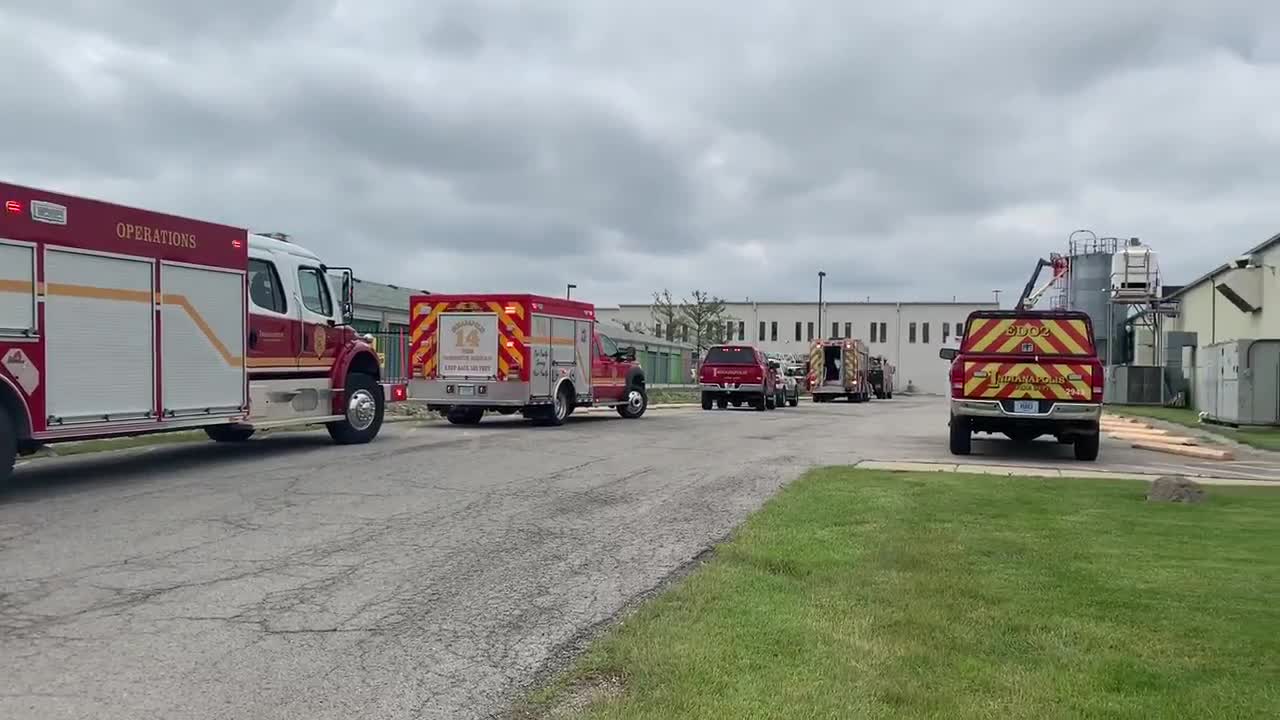 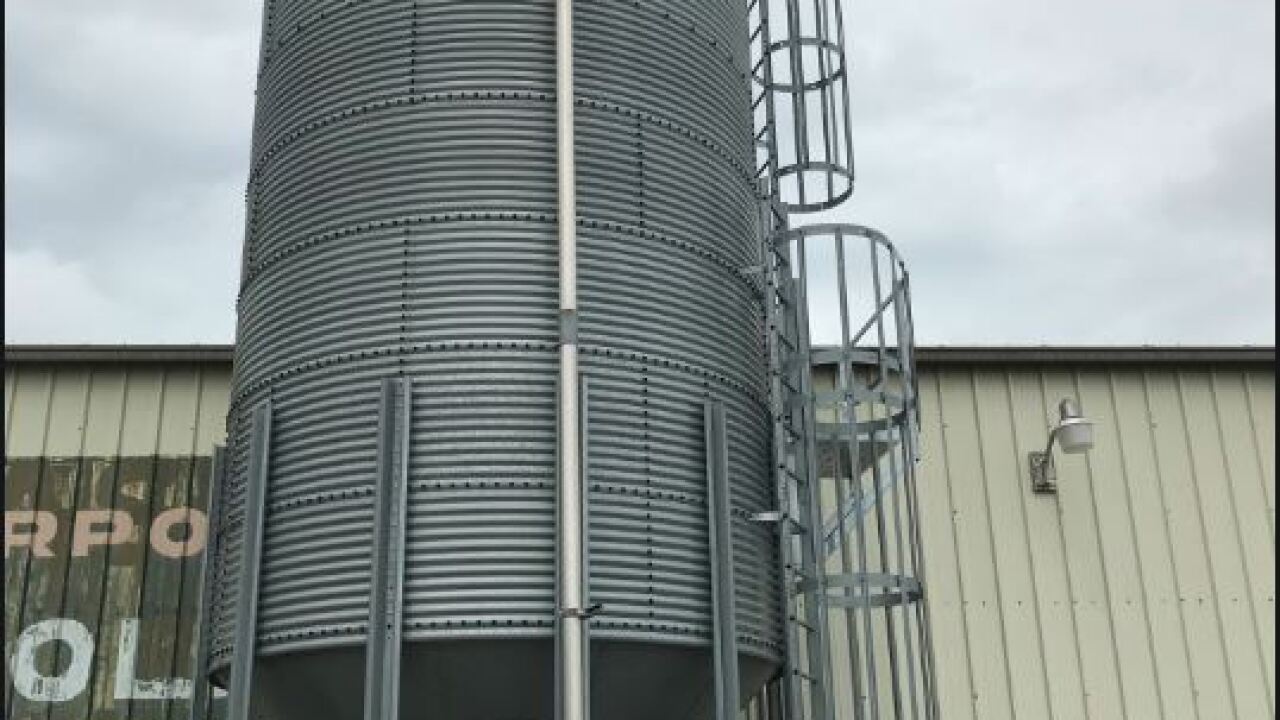 INDIANAPOLIS — A woman was rescued from a silo Saturday morning in Indianapolis after spending more than a week trapped inside.

Indianapolis Fire Department personnel were called around 10:45 a.m. to the 7000 block of East 86th Street after workers were preparing to replace the 30 foot silo and found the 28-year-old woman inside, according to a tweet from IFD. The woman told crews she was homeless and was looking for shelter.

After climbing the ladder outside the silo to get inside, the woman said she fell to the bottom, according to the tweet. She was alert, oriented and had no visible injuries when she was taken to Eskenazi Hospital.

After assessing patients condition & finding her alert, oriented w/ no signs of visible injury crews remove 28 y/o woman from lower silo hatch in 15 min. She says she climbed outside ladder to get inside & fell from inside ladder to bottom a week ago. Transported to #Eskenazi pic.twitter.com/ocnuDBDz9R