2017 accident was on the Muncie bypass 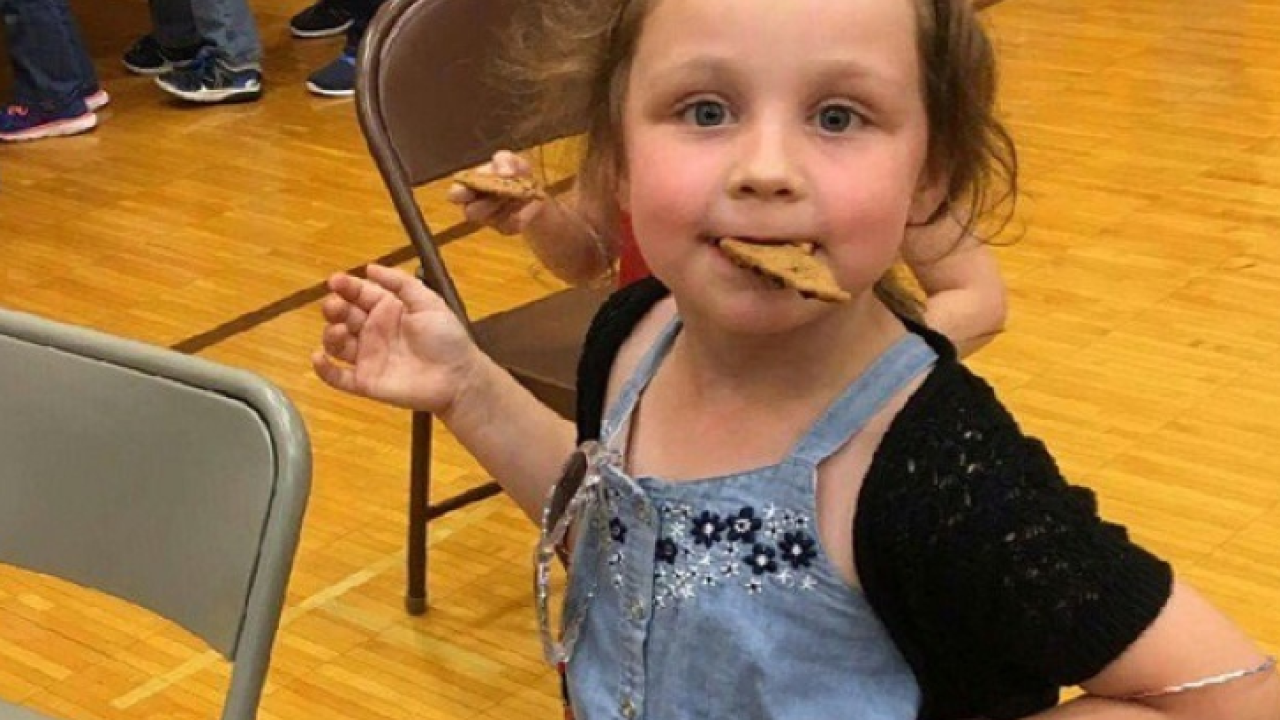 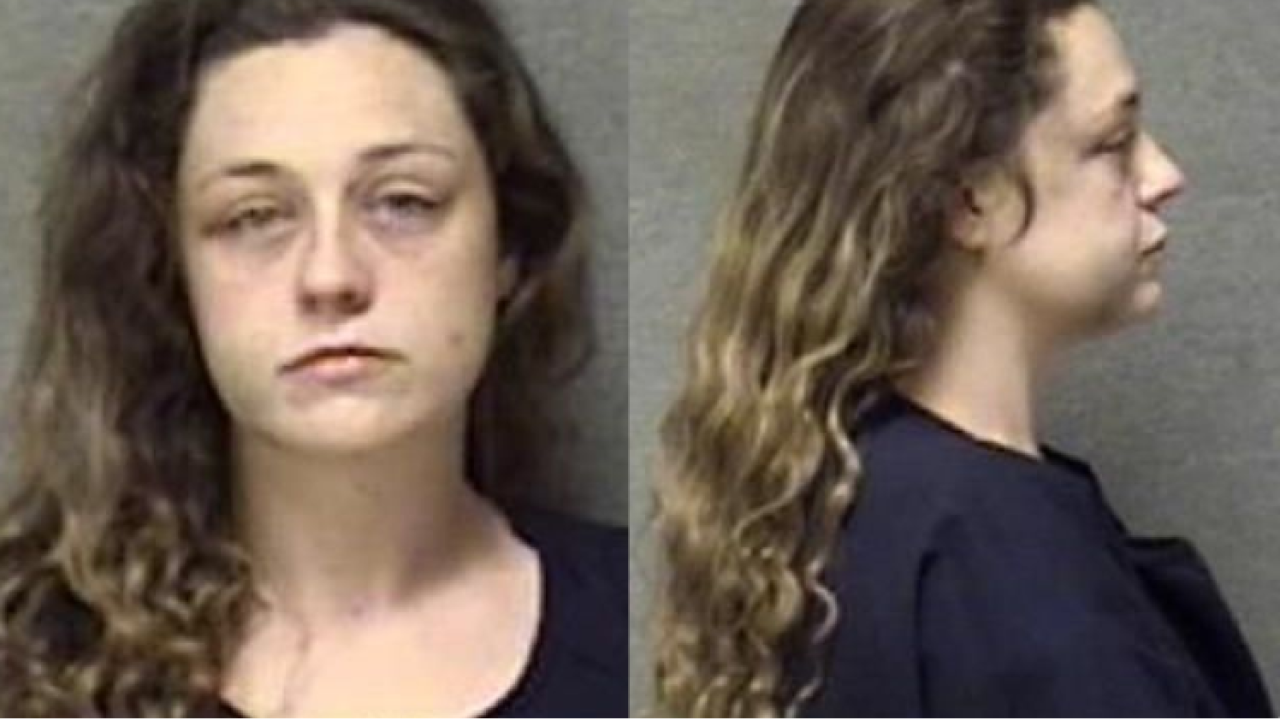 MUNCIE— A jury found 31-year-old Delaware County woman guilty on seven of nine charges after a fatal crash left her daughter dead in 2017.

Jessica Skeens was driving her van on the Muncie bypass in May of 2017 when the vehicle left the road and rolled over in a ditch. Taelyn Woodson, one of Skeens' four children in the vehicle, was ejected through a window and died. The other children, ages five, three and 23-months, suffered minor injuries. The investigation showed Taelyn and her sister were not properly restrained in the van, while the boys were in car seats.

According to state police, Skeens' boyfriend, 29-year-old Nathaniel Jordan, was sitting next to her in the front seat. Police say Jordan was punching Skeens in the face and grabbing the steering wheel when the van went out of control.

Jordan, the boyfriend, also faces multiple charges, including Neglect of a Dependent Resulting in Death, Battery and Possession of Marijuana. He is scheduled to appear in court next week, but a trial date has not been set.

Police say a number of opened and unopened bottles of alcoholic beverages were found inside and outside the van.