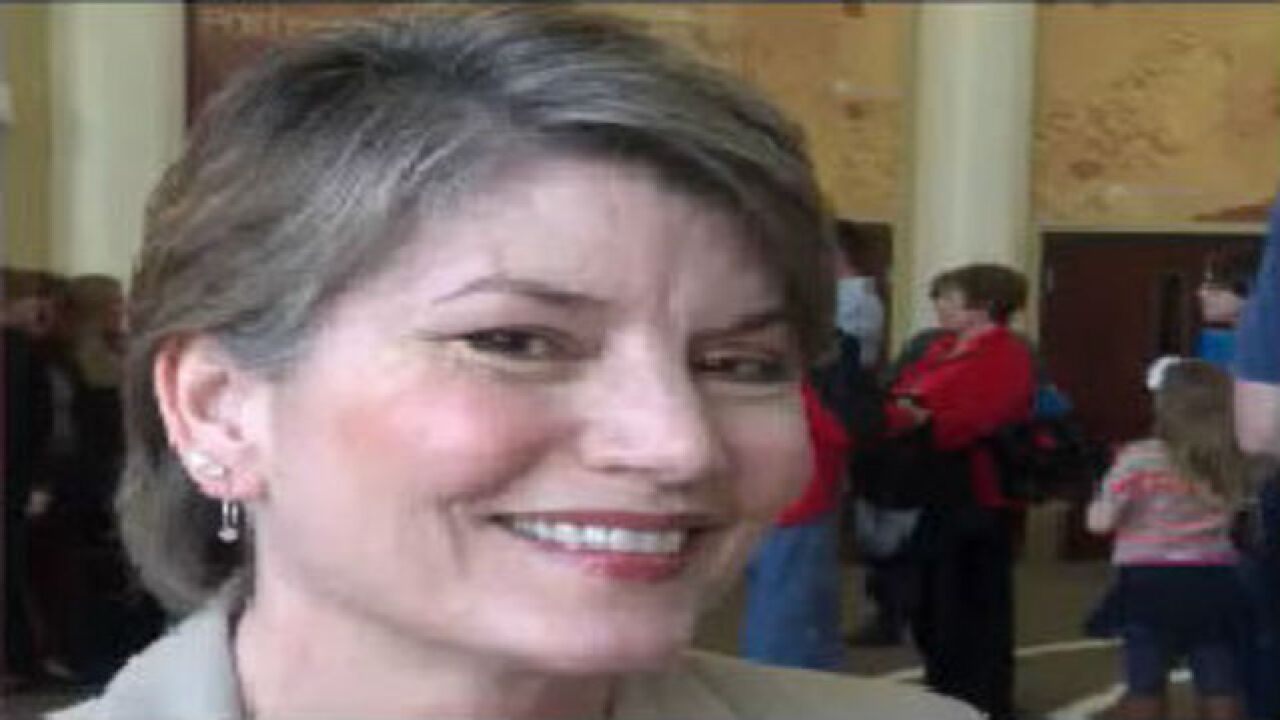 JOHNSON COUNTY, Ind. -- A woman has died after a skydiving accident in Johnson County.

Woods was supposed to land at Franklin Flying Field, but instead came down in a farm field just south of the airport.

Woods worked at St. Vincent's Hospital, and had been skydiving multiple times before. But Friday, when she was the third person to jump out of the plane, she landed too hard in the field just south of Franklin.

The person that jumped before her told police he never noticed something was wrong because his own parachute was having problems inflating.

Investigators have determined that Woods' parachute opened, but they are not sure what caused her to crash land.

The business that was running her skydiving trip has been identified as Jerry's Skydiving Circus.

That same company was linked to a deadly skydiving accident back in 2014.