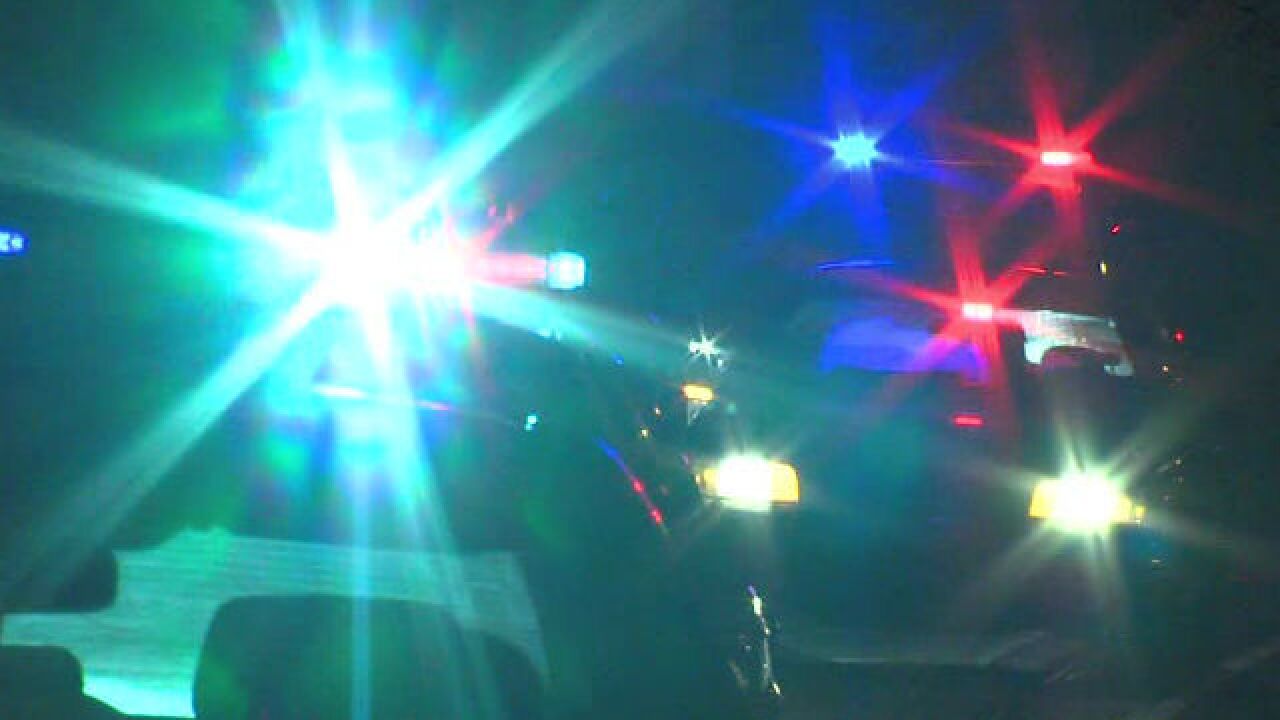 A woman was in serious condition Thursday night following a shooting on the north side.

Police were called to a possible person shot on the 4300 block of Rookwood Avenue, located about two blocks south of Butler University, just before 10:45 p.m. Thursday.

Dawg Alert: City police is working a shooting two blocks south of campus. Everyone is encouraged to avoid area. Unknown location of suspect.

City police in the 4300 Blk. of Rookwood south of campus on a shooting incident. Not campus related.

They arrived to find a woman suffering from a gunshot wound.

Police said she was in serious condition.

No information about suspects or motives was immediately available.