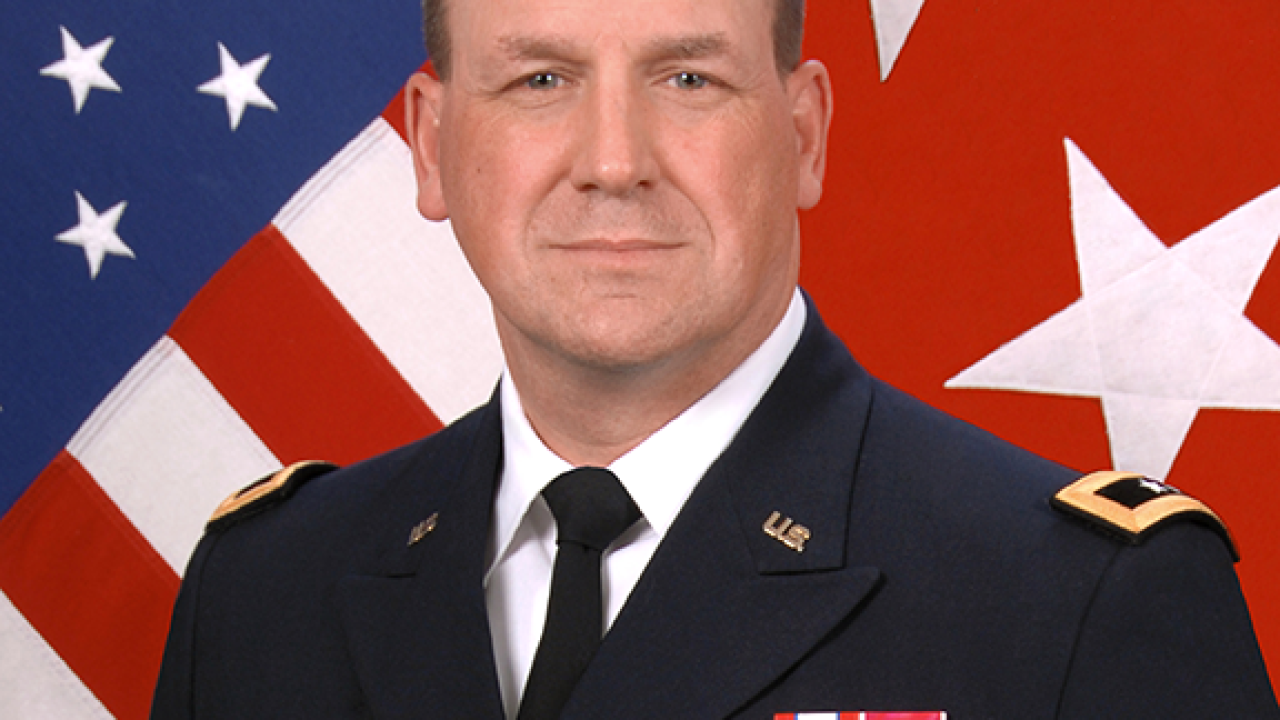 INDIANAPOLIS — A former contract worker with the Indiana National Guard has filed a lawsuit accusing their top leader of having an affair with a subordinate and then retaliating against a woman who reported it.

McLaughlin also claims the woman asked her to serve as a look out during one incident at a local hotel during a convention.

Court documents also outline McLaughlin’s allegations of other sexual relationship between some of her co-workers and Indiana National Guard active-duty members.

“Realizing that the retaliation and intimidation would not stop, McLaughlin resigned her position, effective July 6, 2018 because the work environment had become too unsafe and toxic for her to continue to function in her role,” read the lawsuit.

Shortly after starting her new position, the company informed her not to report to work the next day because she was “unfit to represent the state.”

“Carr intentionally interfered with McLaughlin’s business relationship with Alutiiq by threatening to terminate Alutiiq’s contract to conduct business in the state of Indiana.

McLaughlin’s is suing Carr for interfering with her employment contract.

“TAG Carr intentionally induced breach of McLaughlin’s contract with Alutiiq without legal justification and for personal reasons of a vendetta against McLaughlin for having reported his illicit sexual affair with a married woman and who was working for the Indiana National Guard,” read the lawsuit.

McLaughlin is also suing Carr for defamation, and claims she suffered damages as a result of Carr’s actions.

RTV6 reached out to the Indiana National Guard for comment on the lawsuit.

“While we cannot discuss the nature of the current litigation, we can say the Indiana National Guard as a whole prioritizes its care for all uniformed and civilian personnel within the organization and continues to be a ready and reliable force supporting its communities, state and nation,” said SSG Beth Houx, Public Affairs Operations.

No attorney is listed yet for Carr in the court record.