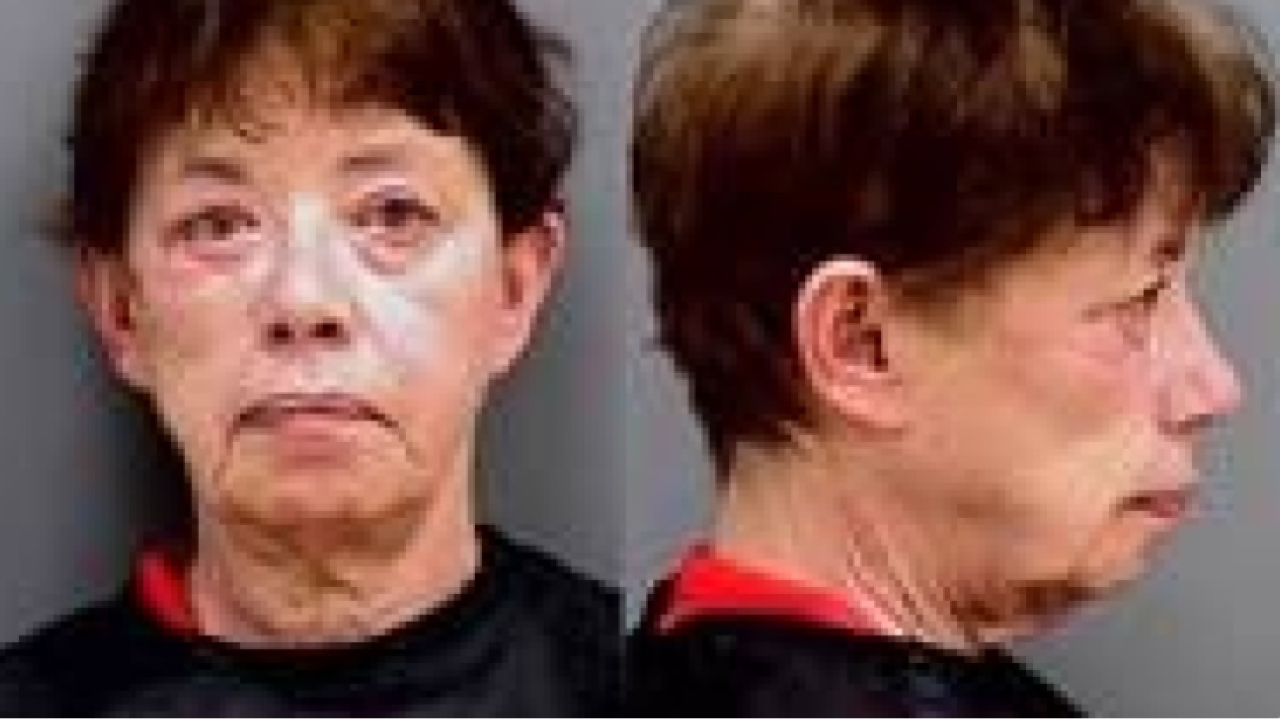 FISHERS—A woman who was driving a vehicle that hit and killed a motorcyclist in Hamilton County early this year is pleading guilty.

66-year-old Gayl Adams was allegedly intoxicated in February when she turned onto Bell Plaine Boulevard from 116th Street in Fishers and hit a motorcycle. The man on the cycle, 24-year-old Jonathon Reynolds of Fishers, was rushed to St. Vincent Hospital, but died from his injuries.

According to police, Adams told investigators she did not see the motorcycle when she made the turn. While speaking with Adams, officers observed an odor of alcoholic beverage. A breath alcohol test indicated Adams had a blood alcohol content of .15 percent, well above the legal limit. She was taken into custody.

Adams faces a number of drunk driving-related charges including, Causing Death While Operating a Motor Vehicle While Intoxicated.

The charges she is pleading guilty to will be announced at a court hearing on October 3.