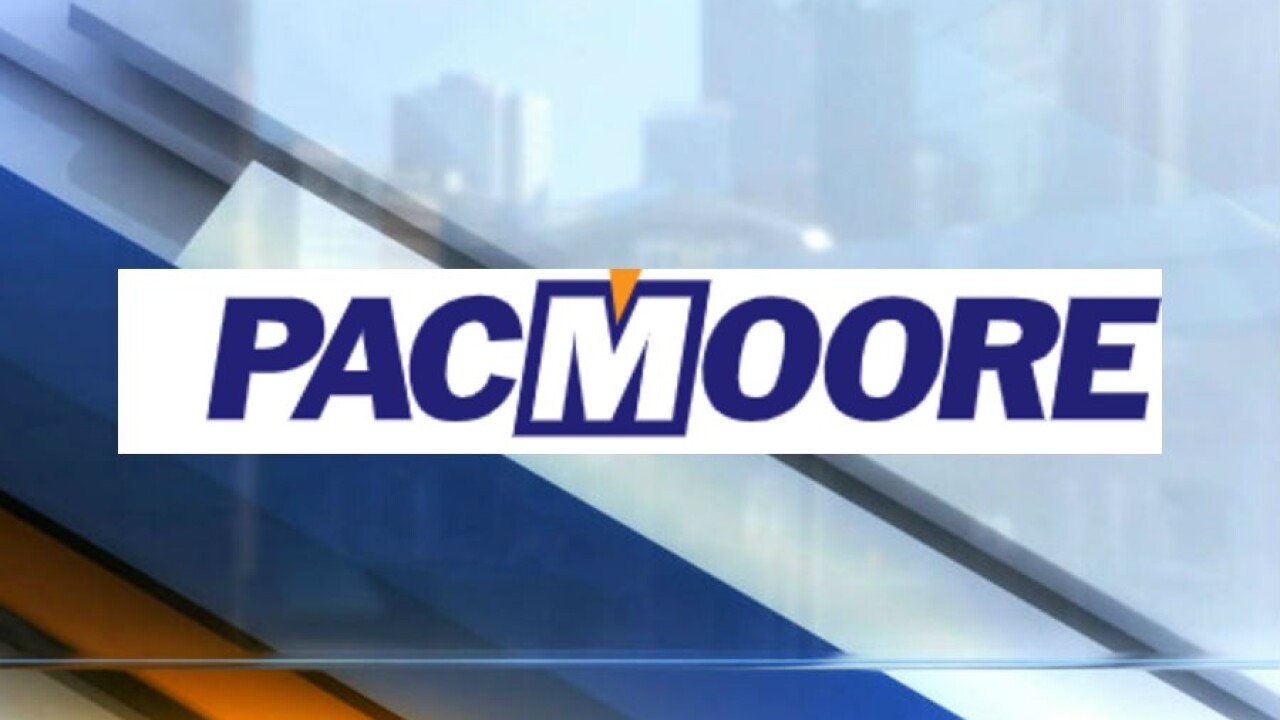 MOORESVILLE—One person was killed in what's being called a workplace accident, early-Tuesday in Mooresville.

The incident happened at PacMoore, a food manufacturing and processing business in the Morgan County town.

The Mooresville Police Department, the Morgan County Coroner and the Indiana Occupational Safety and Health Administration are investigating the death, according to a public information officer.

Authorities say the victim, whose name has not been released, was a worker at the plant.

Information on how the accident happened has not been released.