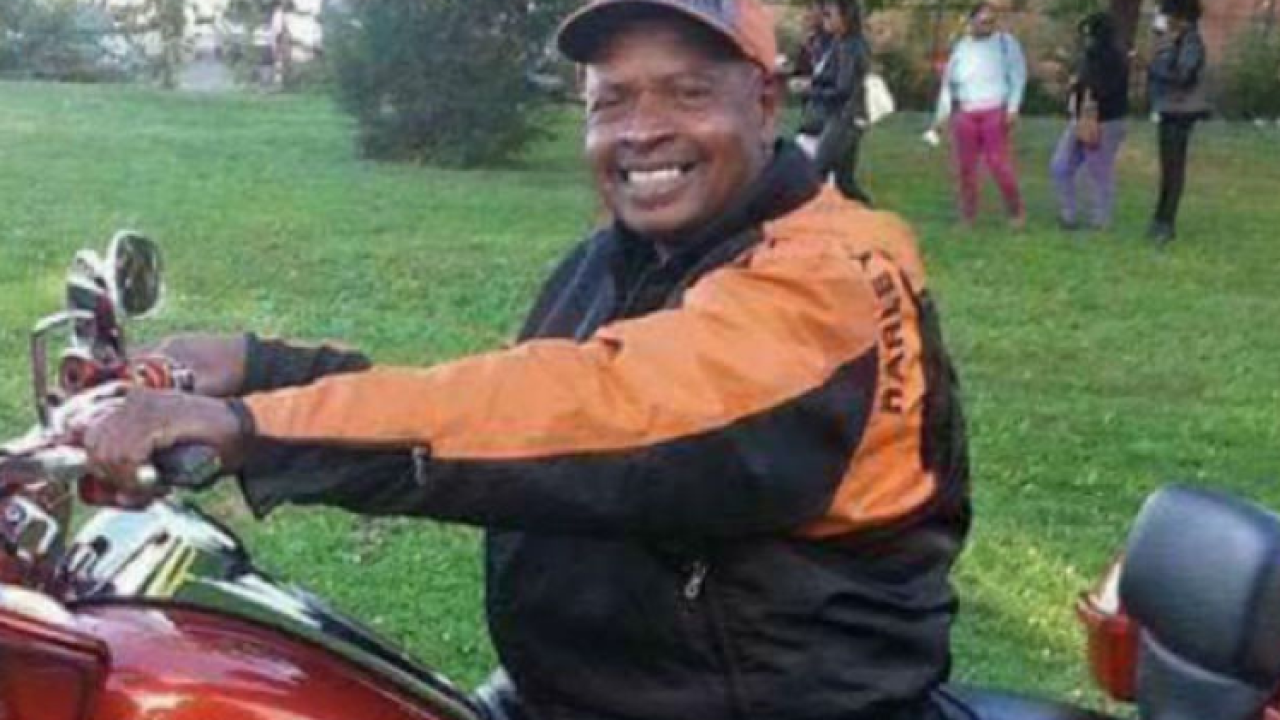 INDIANAPOLIS—In October of 2017, 64-year-old Dallis Coleman was shot to death during what police said was a robbery at his northeast side Indianapolis home.

Now, the second of two young suspects in the Coleman murder has been sentenced. In a plea deal, murder and robbery charges were dropped and 19-year-old Christopher Taliefer was sentenced Wednesday in Marion County Criminal Court to 35-years in prison on a burglary charge.

Earlier this year, the other suspect, 19-year-old D'Andrae Robinson was convicted and sentenced to 69-years.

Dallis Coleman was found dead by his son at his home near East 56th Street and North Arlington Avenue. At the time, police said the suspects ransacked Coleman's home before killing him.

The Marion County Prosecutor said Robinson and Taliefer plotted to rob Coleman and ended up shooting him.

In an affidavit, investigators say they found evidence of Coleman’s debit card being used at multiple locations following his death, including a purchase of Nikes at a shoe store at Washington Square Mall.

An autopsy found Coleman suffered a gunshot wound to the head and other injuries.