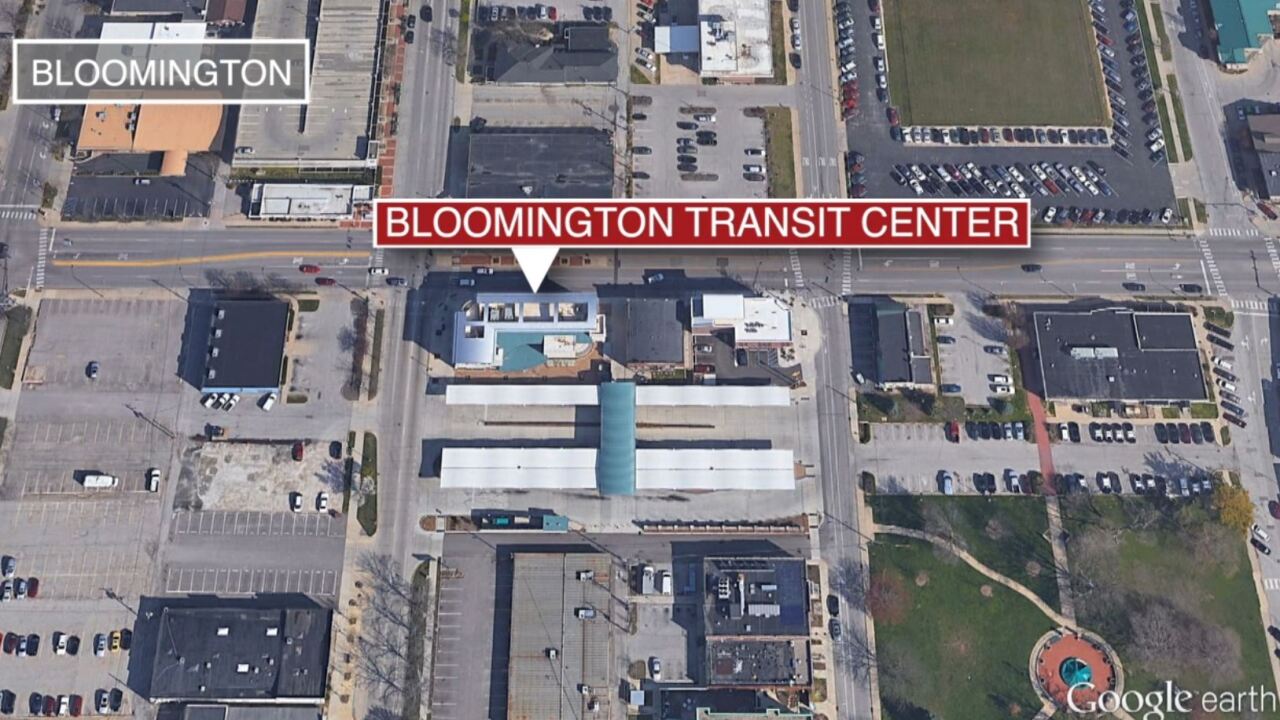 BLOOMINGTON — The coroner has identified a 66-year-old woman who was struck and killed by a transit bus in Bloomington last week.

Monroe County Coroner Joani Shields identified the woman as Margaret Miao-Keong. The coroner's office has not been able to locate any family for the woman.

Police say Miao-Keong was killed when she was struck by a city bus that had just left the transit center on Thursday, September 26 just before noon.

No foul play is suspected in the incident. The coroner determined Miao-Keong died from blunt forth trauma and has ruled her death an accident.

If anyone has any information leading to the whereabouts of anyone related to Margaret Miao-Keong they should contact the Monroe County Coroner at 812-349-3222 or by email at jshields@co.monroe.in.us.