Franklin Township neighbors are worried houses will over flood 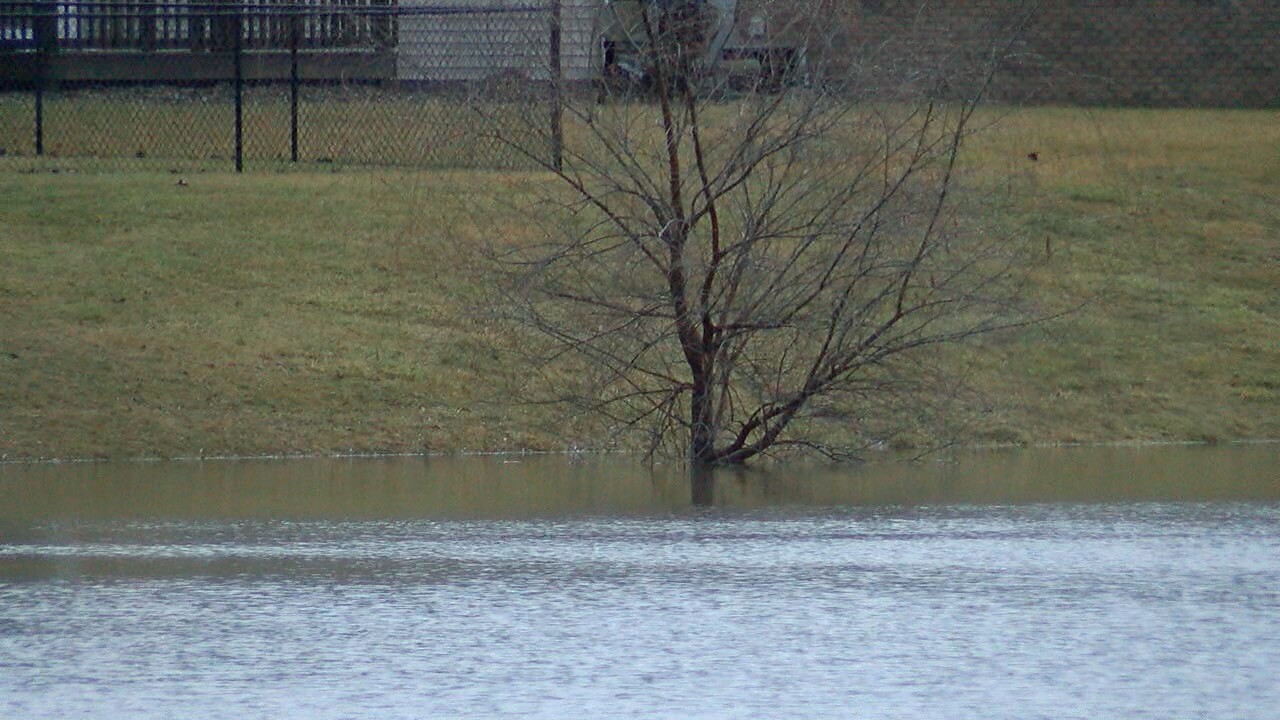 Copyright 2018 Scripps Media, Inc. All rights reserved. This material may not be published, broadcast, rewritten, or redistributed.
RTV6
Franklin Township neighbors are worried about home flooding.

INDIANAPOLIS — Neighbors in Franklin Township say the retention ponds have been filling up and not draining, the last several months.

People on Ferguson road, just north of Thompson road, say they have been trying to get the problem fixed. But no one is helping.

"The problem is is that water keeps rising and it’s not receding at all," said Jamie Powell.

Powell has lived in the Chessington Grove neighborhood for three years. She say the ponds in the community have never been higher.

"We’ve reached out to our HOA and a few other avenues and it’s not been corrected yet," she said.

After interviewing Powell, a representative from Arbor Home — which took over the developing neighborhood in 2012 — came by.

She didn't have answers for me, and while I waited for a call back from a spokesman, Powell took me around to other areas of the community experiencing standing water.

Trees are growing in the middle of one area with standing water. The water has even spilled over into at least one backyard.

"The ducks like it – they’re at least enjoying it," Powell said.

Other neighbors sent pictures and video of encroaching water and overwhelmed drains.

When I heard back from the spokesman with Arbor Homes, he told me they had someone check out the ponds in the area and saw nothing of concern. Calling it typical conditions under heavy rain conditions.

"We’re concerned about the houses being flooded and having property damage," said Powell. "We just want it fixed I don’t even care who does it – just somebody fix it."

RTV6 reached out to the HOA for the neighborhood, and never heard back.

The Arbor Homes spokesman said the HOA has some control over some of the ponds in the area. But says someone from Arbor Homes will go back to check the ponds again on the next business day.

If you're having similar issues, first call Citizen Energy. You can report an emergency storm water issue, which should result in a service request with the Indianapolis Department of Public Works. From there, an investigator will determine if it's a private issue or if the city should get involved.