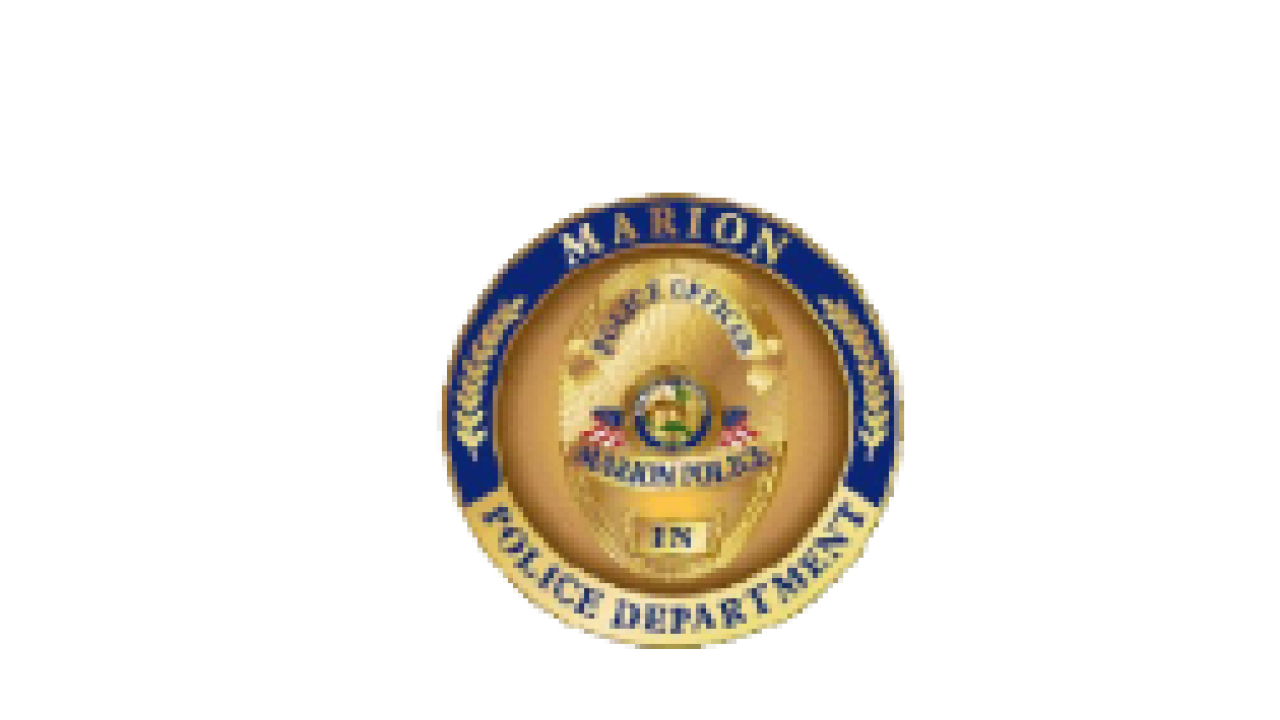 Copyright 2018 Scripps Media, Inc. All rights reserved. This material may not be published, broadcast, rewritten, or redistributed.
RTV6
Three homicides in Marion Co. Victims have been identified.

MARION — The three victims of a homicide in Grant County on Sunday afternoon have been named by the Marion Police Department.

All three autopsies have confirmed gun shot injuries to their upper bodies.

The location of the shooting was 2307 S. Gallatin Street. The same address that multiple drug raids had occurred in November of 2017.

While on the scene, police did locate what is suspected to be narcotics. This is still pending confirmation from the Indiana State Police laboratory testing.