Wayne Twp. firefighters rescue dog who was missing for 2 days 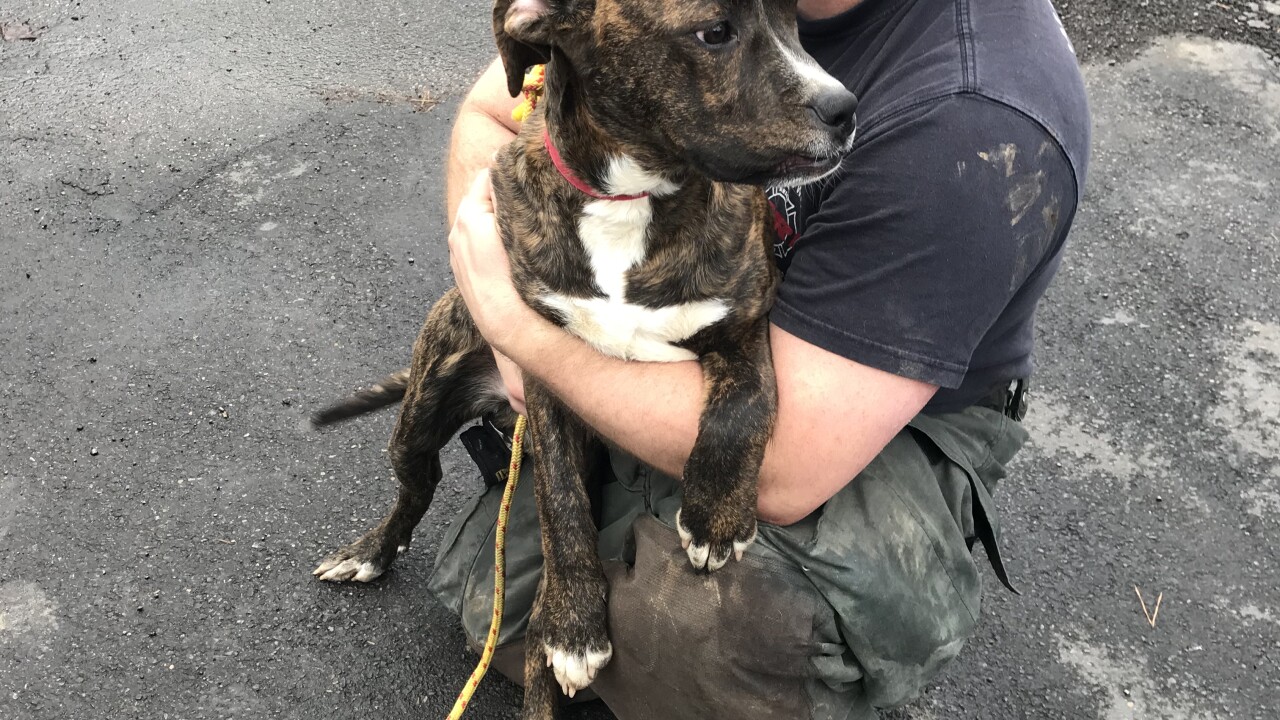 Copyright 2018 Scripps Media, Inc. All rights reserved. This material may not be published, broadcast, rewritten, or redistributed.
RTV6
Happy ending to missing dog. 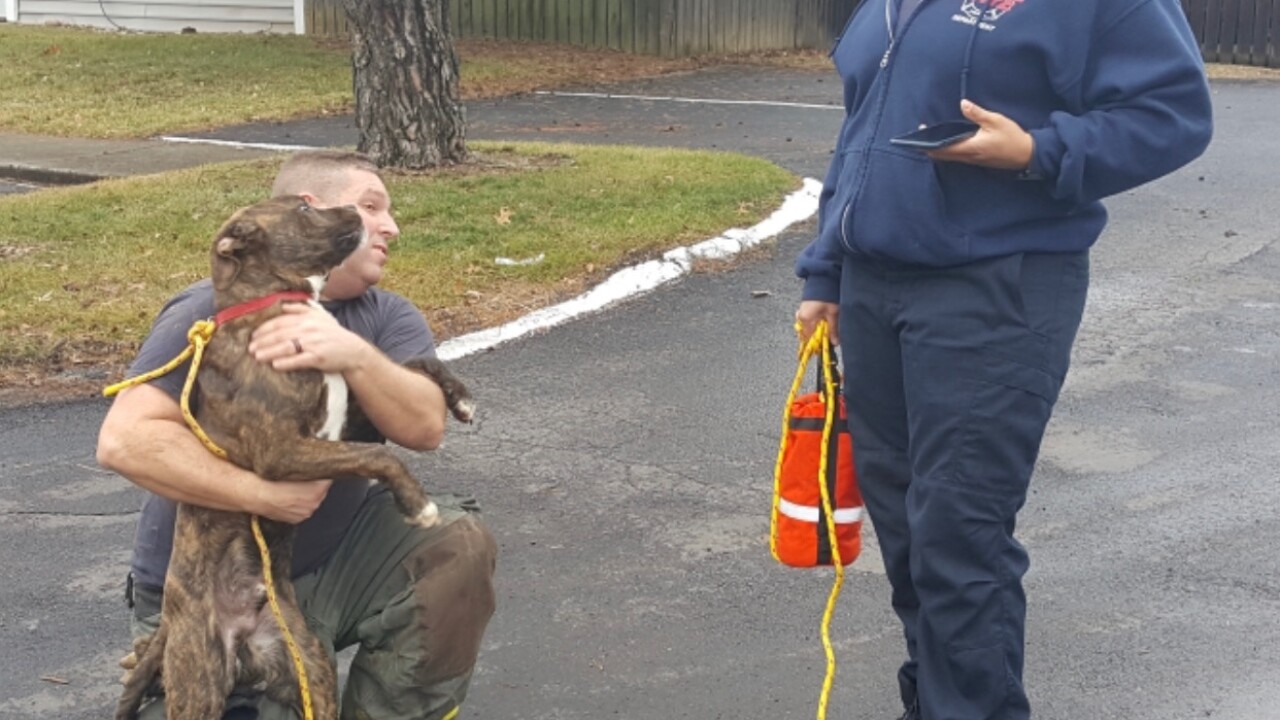 INDIANAPOLIS — An emergency call was made this morning by an Indianapolis resident about a whimpering sound coming from a nearby creek bed.

Wayne Township Fire Department firefighters investigated the sound near 10th Street and Ardsley Drive, where they soon found a dog trapped in a steep embankment, under tree roots.

After several minutes, firefighters maneuvered down the bank and were able to free the dog by pulling the dog up the slope to safety.

Bandit had been missing since December 26.

Bandit was not injured and has been reunited with his owner.

Officials are not sure exactly how long Bandit was down there, but they said if it were not for the call made by neighbors, there was a good chance Bandit would've never been found.