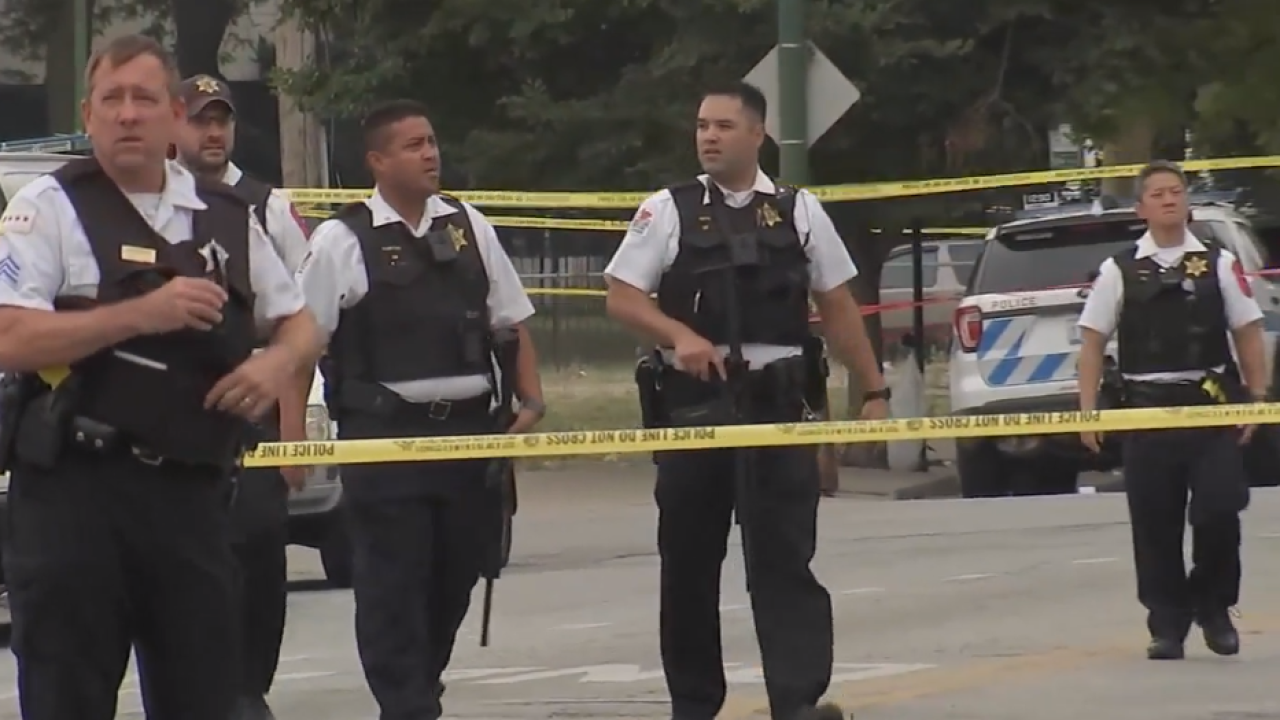 CHICAGO—The FBI says a 40-year-old man from Indianapolis is the suspect in a shooting incident at a Chicago VA hospital.

Bernard Harvey allegedly opened fire with a rifle inside and outside the Jesse Brown VA hospital on Chicago's west side, Monday afternoon. Bullets shattered glass in the busy hospital, but there were no injuries to the patients or staff.

"I hear all this commotion, run, run, he has a gun," said witness Leon Douglas in an interview with WLS TV. Oliver Robinson, another witness, said he spoke with the shooter. "He was walking through, and he was saying, 'who hit me, I'm looking for who hit me?' That's when I told him, hey man, you don't have to go through this, put that down. And at that time, the VA police took him down."

Patient Gregory Dukes was taking a smoke break when he found himself standing next to Harvey. "He didn't say a word, he just came up. I thought he was going to ask me for a cigarette or something, but then he just reached down in his bag and pulled out an assault rifle and shot up the hospital," Dukes told WLS.

"We avoided tragedy here in the City of Chicago," said Special Agent in Charge Jeffrey Sallet, of the Chicago FBI office. "I cannot tell you, with all the things that are going on in this country right now, how lucky we are."

Why Harvey was in Chicago and why he went to the VA hospital is unclear. He's charged with one count of Illegal Possession of a Firearm by a Convicted Felon.