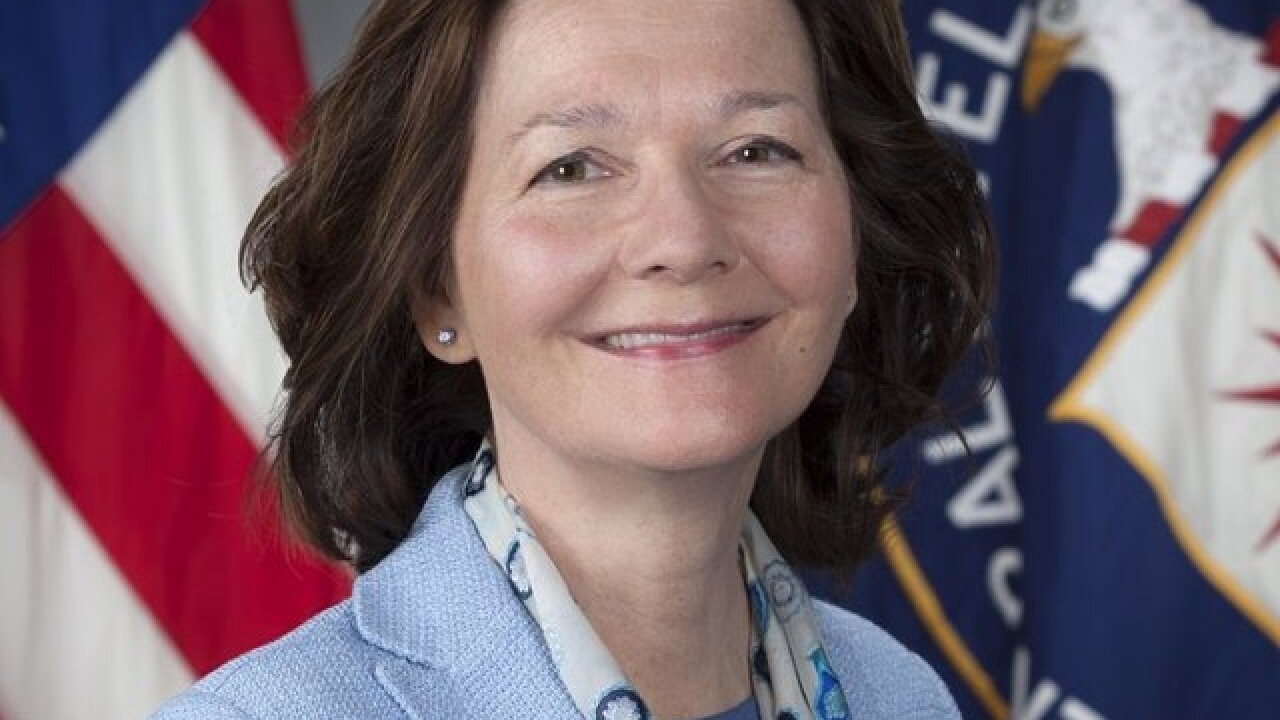 Gina Haspel on Friday sought to withdraw her nomination as President Donald Trump's pick to head the CIA after some White House officials raised concerns that her role in the agency's interrogation program could sink her confirmation, according to The Washington Post.

During a Friday meeting at the White House, Haspel, the current CIA deputy director, signaled she would step aside to avoid potential damage to her and the agency's reputations, The Post reported Sunday, citing four senior US officials.

Haspel, a 33-year CIA veteran, was summoned to the White House to answer questions about her role in the agency's controversial interrogation program, the Post reported.

Haspel feared becoming "the next Ronny Jackson," the former White House physician who withdrew his nomination as Veterans Affairs secretary amid questions about alleged misconduct on the job, one official told the Post.

The newspaper said Trump learned of the situation on Friday and called officials while in Dallas for the National Rifle Association convention. After initially signaling he would support whatever decision was taken, Trump decided to push for Haspel to remain the nominee, according to the newspaper.

By Saturday, Haspel had agreed to continue with her nomination, officials told the Post.

"There is no one more qualified to be the first woman to lead the CIA than 30+ year CIA veteran Gina Haspel," Sanders wrote on Twitter Saturday. "Any Democrat who claims to support women's empowerment and our national security but opposes her nomination is a total hypocrite."

Two potential sticking points in Haspel's nomination are her past oversight of a CIA "black site" in Thailand in 2002 and her involvement in the destruction of CIA videotapes showing the waterboarding of terrorism suspects in 2005, although the CIA released an internal review last month absolving Haspel of responsibility.

The official who conducted the review, former acting CIA Director Michael Morell, told CNN that Haspel had merely drafted a cable under instruction from her boss, former clandestine chief Jose Rodriguez, "that he sent, under his name and authority, ordering that the tapes be destroyed."

A CIA spokesperson told CNN on Sunday, "There has been a fascinating phenomenon over the last few weeks. Those who know the true Gina Haspel -- who worked with her, who served with her, who helped her confront terrorism, Russia and countless other threats to our nation -- they almost uniformly support her."

"When the American people finally have a chance to see the true Gina Haspel on Wednesday, they will understand why she is so admired and why she is and will be a great leader for this Agency," the spokesperson said.

Haspel faces a Senate confirmation hearing Wednesday. Her nomination would be in jeopardy only if she loses the support of Republicans, who hold a slim 51-49 seat majority in the Senate.