Sen. Kamala Harris announces she will run for president in 2020 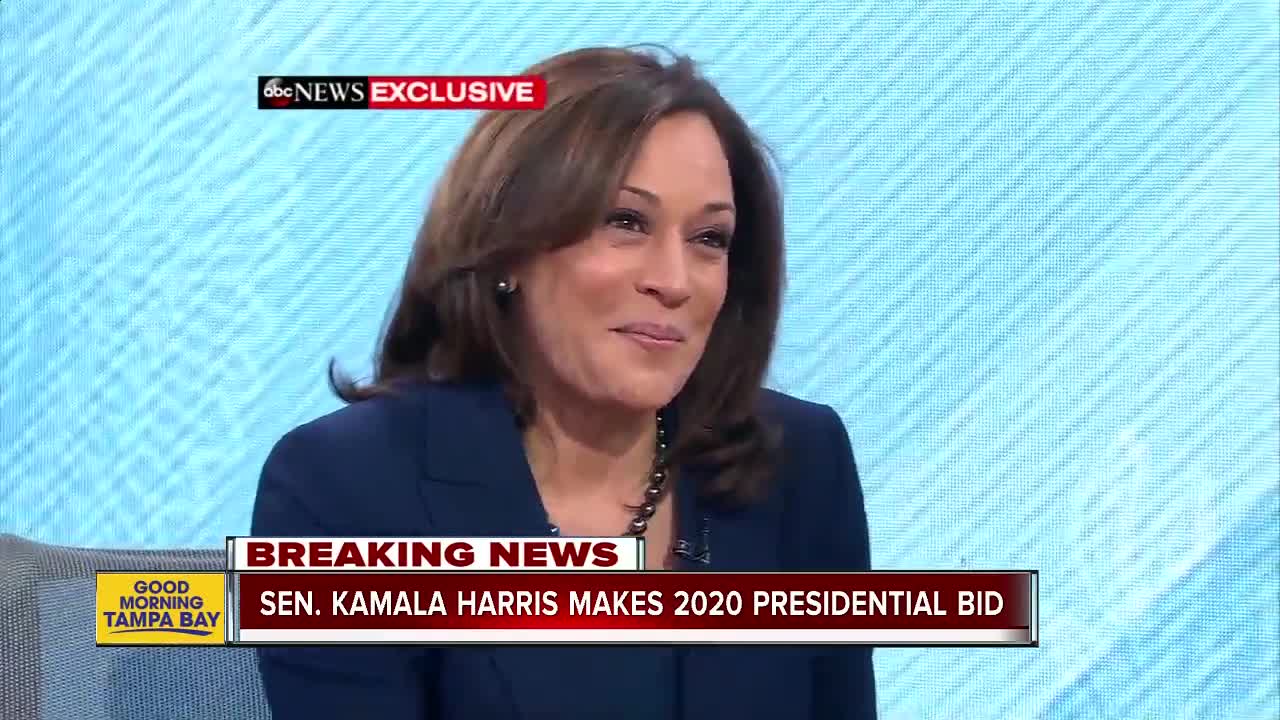 California Sen. Kamala Harris announced Monday that she will run for president in 2020, joining an increasingly crowded field of Democrats seeking to challenge President Donald Trump. 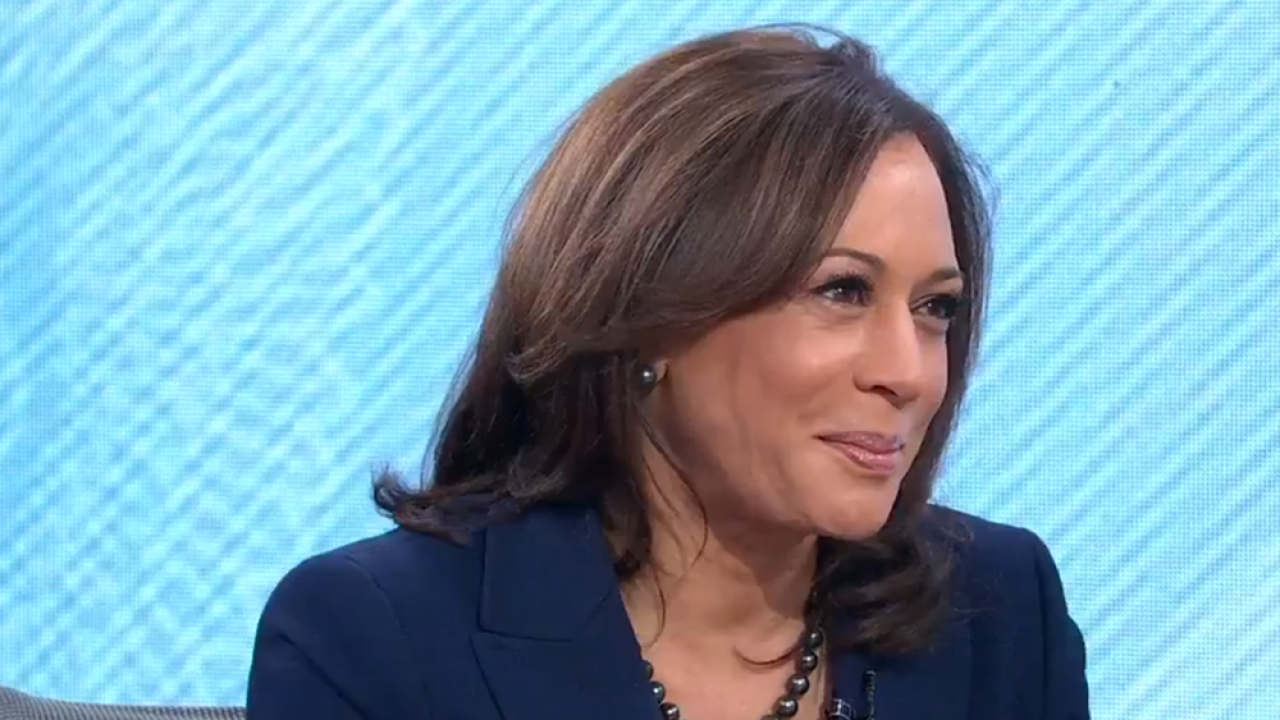 California Sen. Kamala Harris announced Monday that she will run for president in 2020, joining an increasingly crowded field of Democrats seeking to challenge President Donald Trump.

Harris' announcement, made on "Good Morning America," comes following months of speculation surrounding the Democrat, a rising star in the party who was elected California's junior senator in 2016 after two terms as the state's attorney general.

BREAKING: @KamalaHarris announces this morning on @GMA that she will officially be running for president in 2020. "I'm very excited about it." https://t.co/W1vUNMab63 pic.twitter.com/Jhklmo3Oa9

The bid for the presidency puts Harris in a position -- if she could emerge from the Democratic field and then beat Trump -- to become the first woman and woman of color to ascend to the nation's highest office.

Less than two weeks ago, Harris, 54, said she was not yet ready to make an announcement about a possible campaign. In the interim, at least three serious contenders declared their candidacies or interest in running, including Sen. Kirsten Gillibrand, D-N.Y., Rep. Tulsi Gabbard, D-Hawaii, and former Housing and Urban Development Secretary Julian Castro.

In interviews earlier this month coinciding with the release of her memoir, Harris explained that she was empowered at a young age with the disposition to take personal responsibility to address the hardships she encountered, an attribute that appears to be part of her pitch to voters.

"I was raised that, when you see a problem, you don't complain about it, you go and do something about it," she said on "Good Morning America" on Jan. 8.

In a video released Monday morning as she made her announcement, Harris explains her interest in launching a campaign, detailing values such as "truth, justice, decency, equality, freedom [and] democracy," which she says are "all on the line now."

"The future of our country depends on you and millions of others lifting our voices to fight for our American values. That’s why I’m running for president of the United States," Harris says in the video, titled "Kamala Harris: For the People" -- the theme of her campaign. "I’m running to lift those voices. To bring our voices together."

The senator further invites viewers to join her in Oakland, California, on Sunday, in what Harris' staff say will be the campaign's official launch.

Though she has served only two years in the Senate, Harris has drawn attention from Democrats for her trenchant examinations on the Senate Judiciary Committee, particularly during last year's Supreme Court confirmation hearings for now-Justice Brett Kavanaugh.

Following the record number of women and candidates of color elected during the 2018 midterm elections, Harris -- who was born to an Indian mother and Jamaican father -- was increasingly floated as a presidential candidate who could similarly represent the increasing diversity of the United States.

Asked earlier this month whether the country was ready for a woman of color to be president, Harris was unequivocal and expressed optimism.

"Absolutely," she said, adding, "We need to give the American public more credit ... we have so much more in common than what separates us."

Despite waiting until Monday to make her official announcement, Harris is no stranger to the early states where she will soon campaign. In 2018, the senator visited Iowa and South Carolina to stump for local candidates.

It's also likely she could spend significant time in her home state of California, which moved up its primary to Super Tuesday in March 2020 in the hopes of playing a more significant role in the nominating process.

Copyright 2019 ABC News. All rights reserved. This material may not be published, broadcast, rewritten, or redistributed.