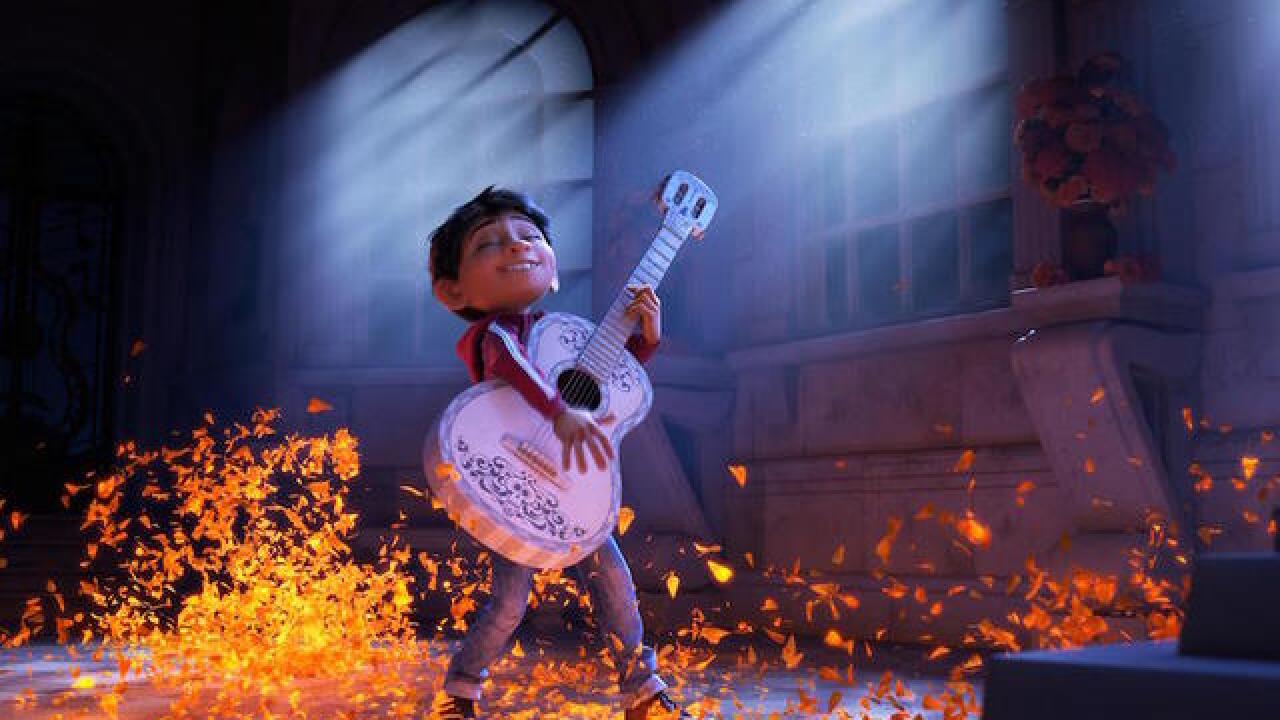 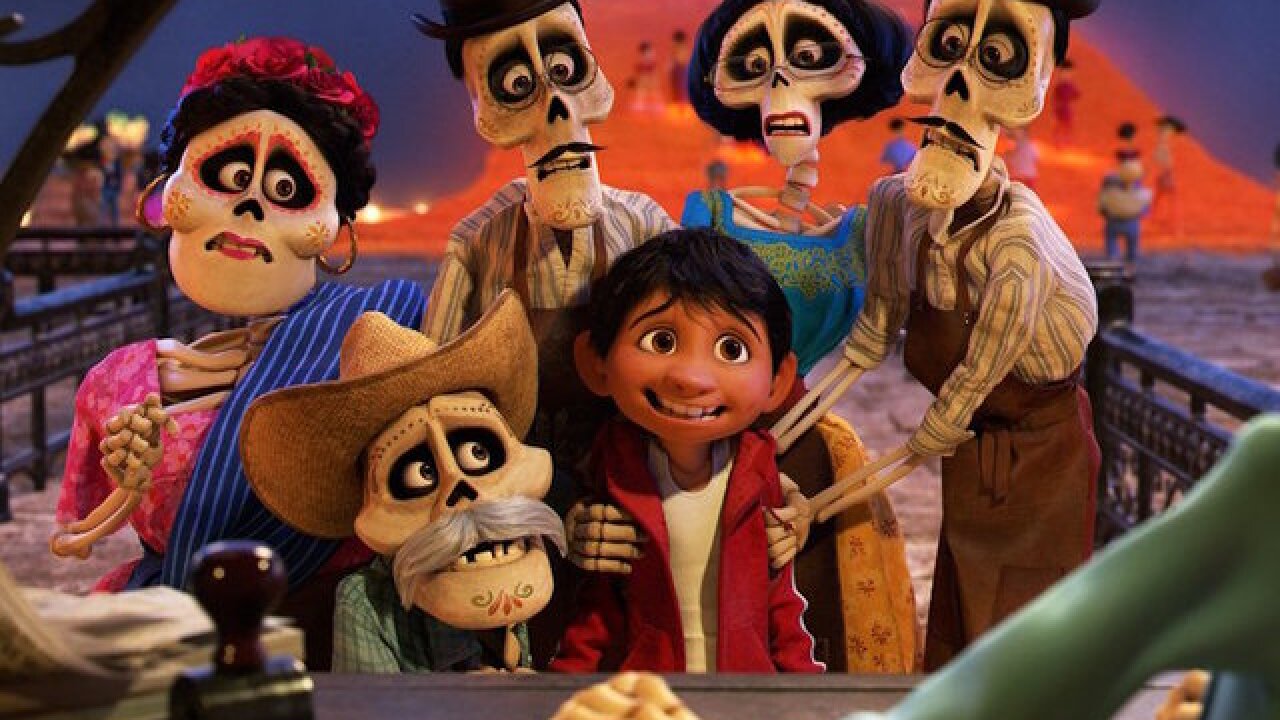 "Coco" is Pixar's most touching film since "Up."

The tears don't flow as quickly as in that 2009 movie's notorious opening montage but do yourself a favor and bring some tissues to the theater. At the packed screening I attended, there wasn't a dry eye in the room by the time the ending credits rolled.

But "Coco" does more than just yank your heartstrings, it's a fun adventure and gorgeous piece of art that will leave its music stuck in your head for days.

Set in Mexico around the Day of the Dead, "Coco" follows 12-year-old Miguel, the youngest member of a close family who has banned music for generations for a reason that's explained in the opening credits. Instead of making shoes like his ancestors, Miguel dreams of being a musician and after making a questionable decision, finds himself trapped in the Land of the Dead as a living boy. He uses help from his deceased relatives, a stray dog and some new friends to get himself back to the Land of the Living.

Mexican culture takes center stage in "Coco," which boasts an all-Latino cast including Benjamin Bratt, Gael Garcia Bernal and Edward James Olmos. From the music, to the food, costumes and vibrant colors present in the Land of the Dead, there is so much life in the frames of "Coco." It's a beautiful movie and a celebration of the large extended family structure and appreciation of ancestral history for which Latino culture is known.

Like many of the best animated movies and family films in general, "Coco" exudes warmth and makes the viewer wish they could be in its world – even if that world is populated by the skeletons of dead loved ones.

This movie is all about family ties and the importance of connecting with your relatives. It will likely inspire kids to ask their parents about their own family trees on the way home from the theater. I immediately wanted to order one of those at-home DNA test kits after watching "Coco."

I would urge parents of kids under 10 years old to use caution before taking them to see "Coco." I could easily see some of its visuals frightening small kids and the casual way it deals with death leading to some difficult conversations. But this movie is definitely appropriate for older kids and can open their eyes to a foreign culture that's very close to home.

The original songs in the movie are energetic, memorable and well performed. Director Lee Unkrich and Pixar's animators did a fantastic job showing the finesse it requires to play the guitar. As Miguel quietly plays his guitar in his attic in one early scene, trying to keep his passion hidden from his family, we see every note he picks, every fret he pushes and every matching facial expression in stunning detail.

"Coco" also has a lot to say about hero worship and the dangers of looking up to celebrities, which has become a topical message due to the recent slew of bad news out of Hollywood.

My only knocks on "Coco" would be that its plot had a few too many moving parts and its action-packed climax felt out of place with the pacing of the rest of the film.

Disney and Pixar have produced another triumph in "Coco." It's one that easily belongs in the conversation of the beloved studios' best movies.