'Hamilton' creator to Trump: 'You're going straight to hell' 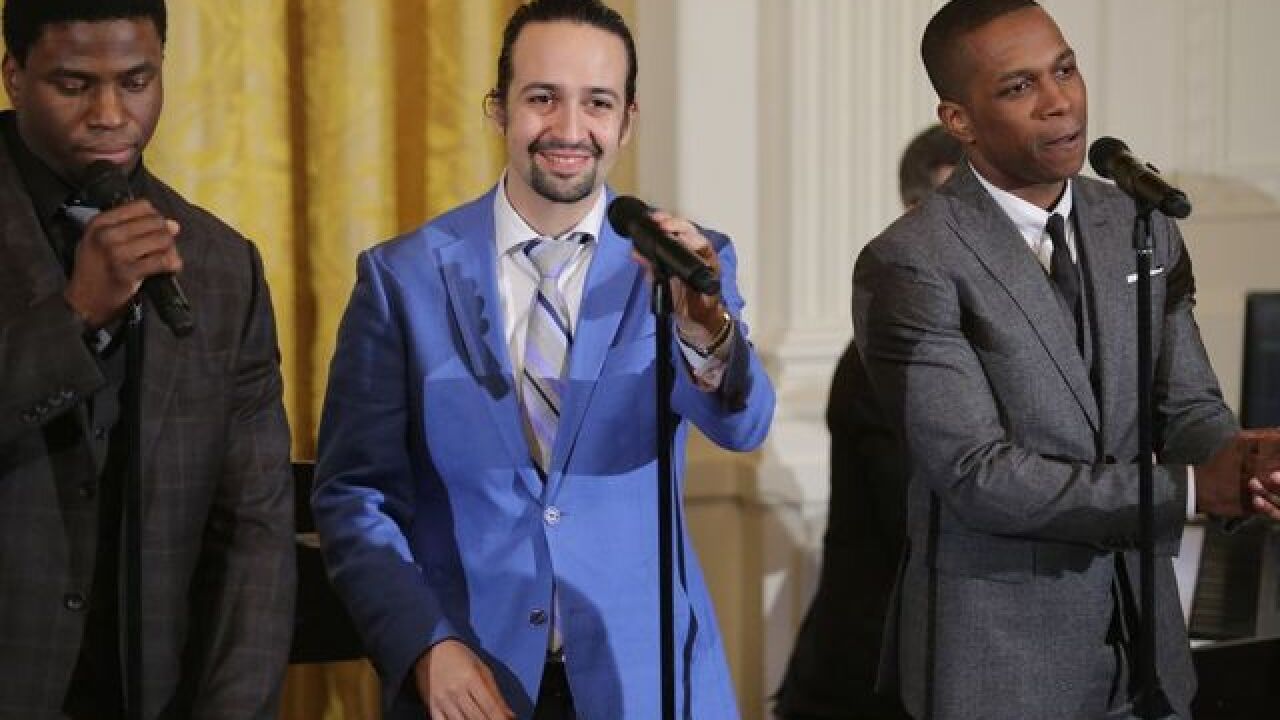 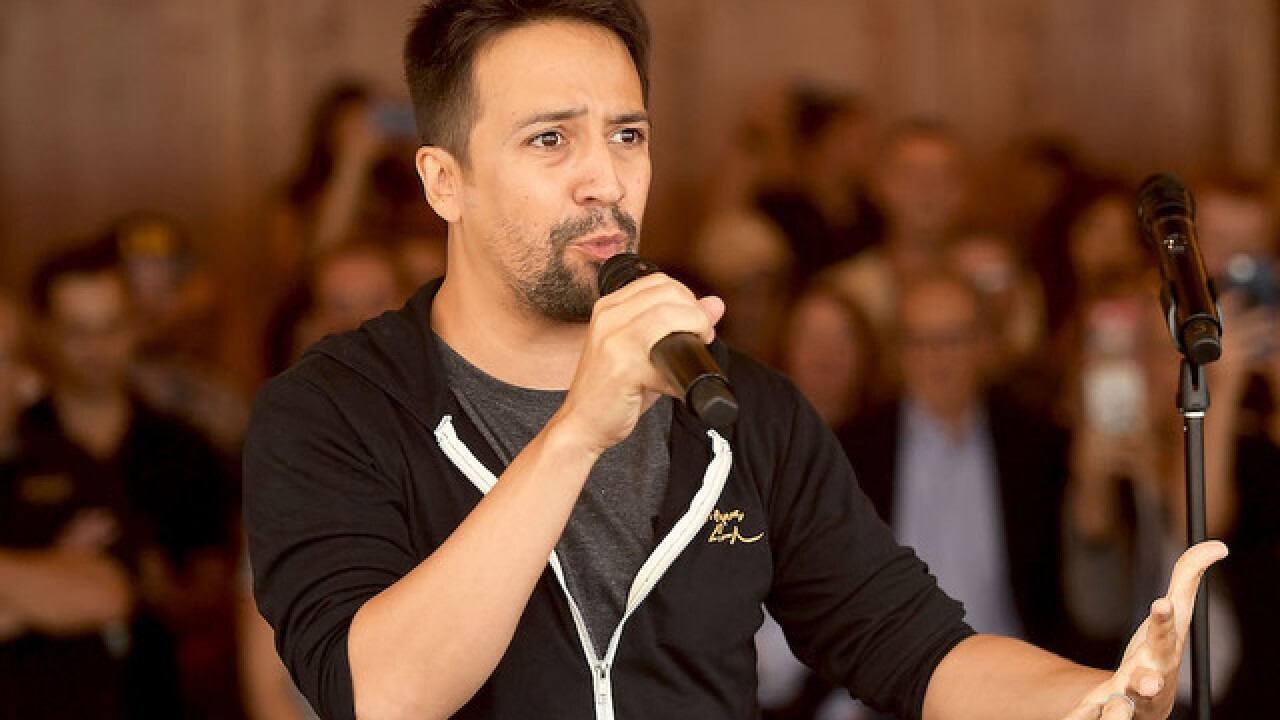 "You're going straight to hell, @realDonaldTrump," the Pulitzer Prize-winning playwright tweeted at the President. "No long lines for you. Someone will say, 'Right this way, sir.' They'll clear a path."

"She has been working 24/7. You have been GOLFING," Miranda added in a follow-up tweet. "You're going straight to hell. Fastest golf cart you ever took."

"Did you tweet this one from the first hole, 18th hole, or the club? Anyway, it's a lie. You're a congenital liar," he wrote in response to a third tweet from Trump, adding with a link to a donation site for a Latino nonprofit.

Miranda has been active in his efforts to try to help the hurricane-ravaged island.

"Puerto Ricans, that's 3.5 million American citizens, just like Texas, just like Florida," Miranda said Friday. "I know there's a tendency for fatigue because we've just been through two hurricanes. And we can't be fatigued when it comes to our fellow Americans."

The Broadway star, whose parents moved to New York from Puerto Rico, said he is working on a new song to raise for disaster relief.

"It's a love letter to Puerto Rico," he said.

Trump went after the San Juan mayor in a series of early morning tweets for criticizing the White House's hurricane relief efforts in Puerto Rico, accusing her of "poor leadership" and suggesting that the island's residents are not doing enough to help themselves.

"The Mayor of San Juan, who was very complimentary only a few days ago, has now been told by the Democrats that you must be nasty to Trump," the President tweeted from his golf club in Bedminster, New Jersey, where he is spending the weekend. "... Such poor leadership ability by the Mayor of San Juan, and others in Puerto Rico, who are not able to get their workers to help. They want everything to be done for them when it should be a community effort."

Trump touted the federal government's response on the island, saying the workers there are doing "a fantastic job."

Yulín Cruz countered in an interview on MSNBC that the only goal right now is to save lives, adding that she "has no time for distractions."