'It materialized out of the night': Driver hits, kills black bear near Cleveland 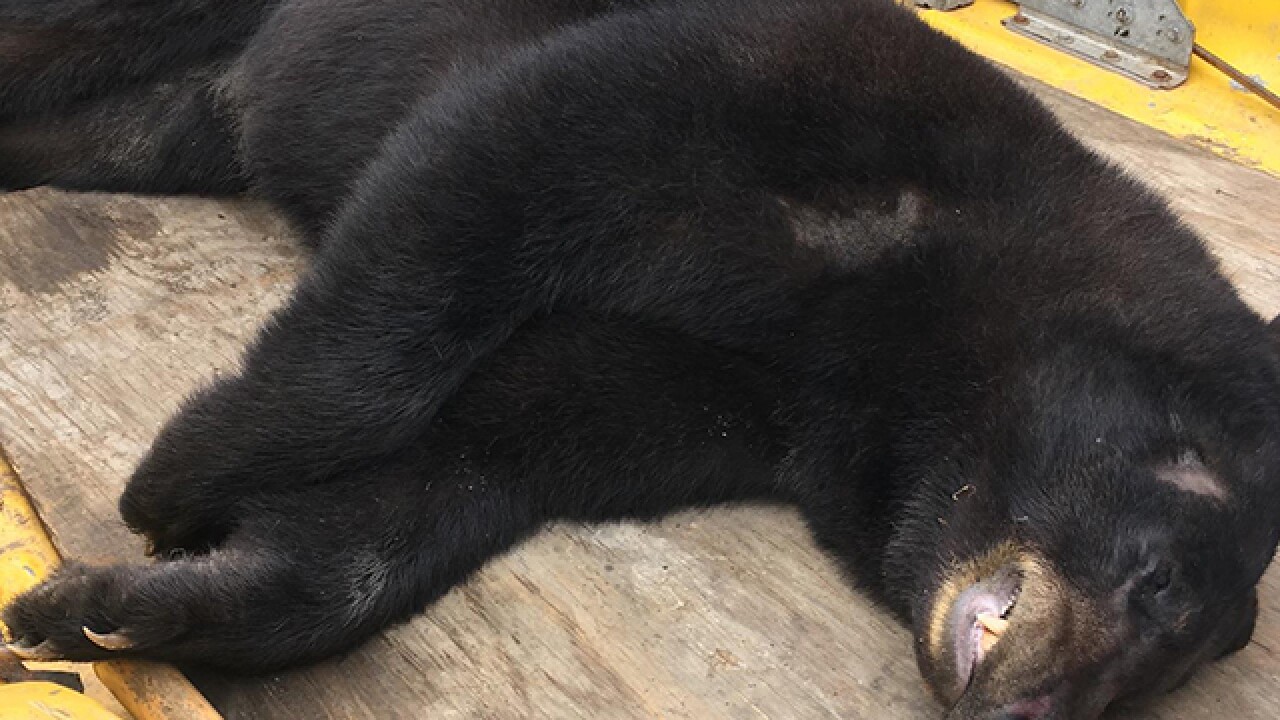 Copyright 2018 Scripps Media, Inc. All rights reserved. This material may not be published, broadcast, rewritten, or redistributed.
The Ohio Turnpike: Anthony Yacobucci
<p>The black bear was hit and killed when crossing over the Ohio Turnpike.</p> 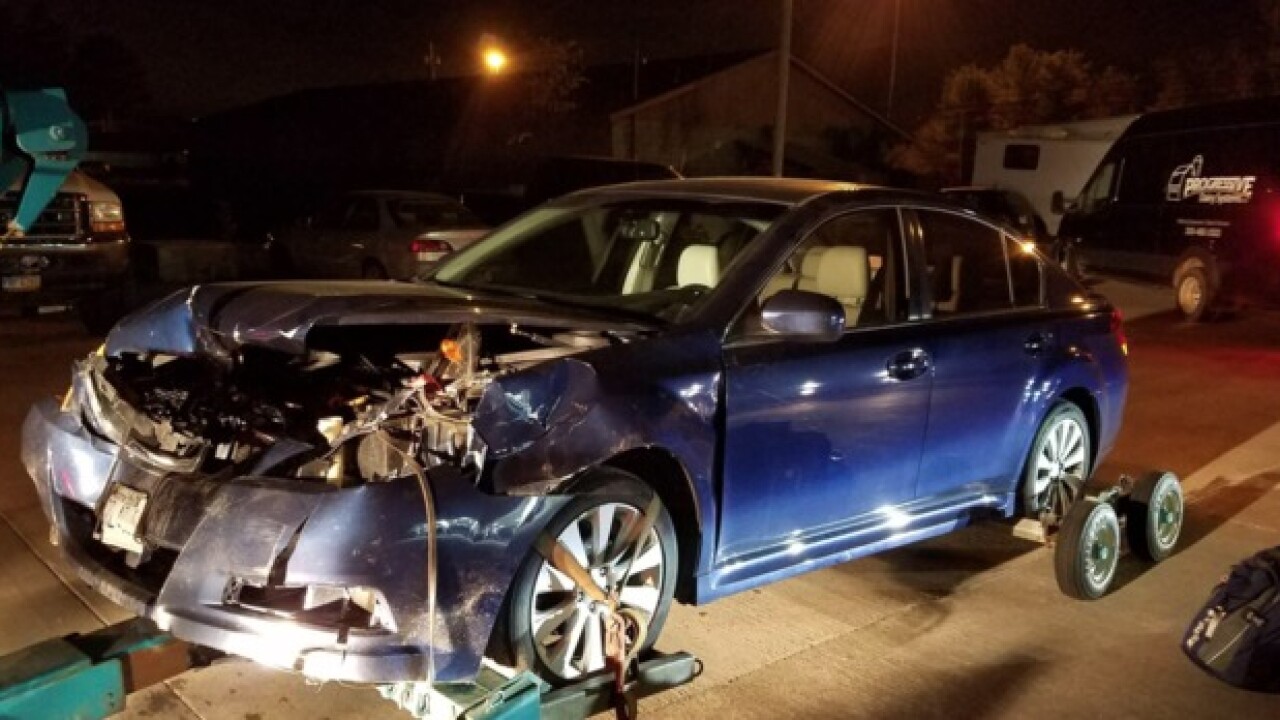 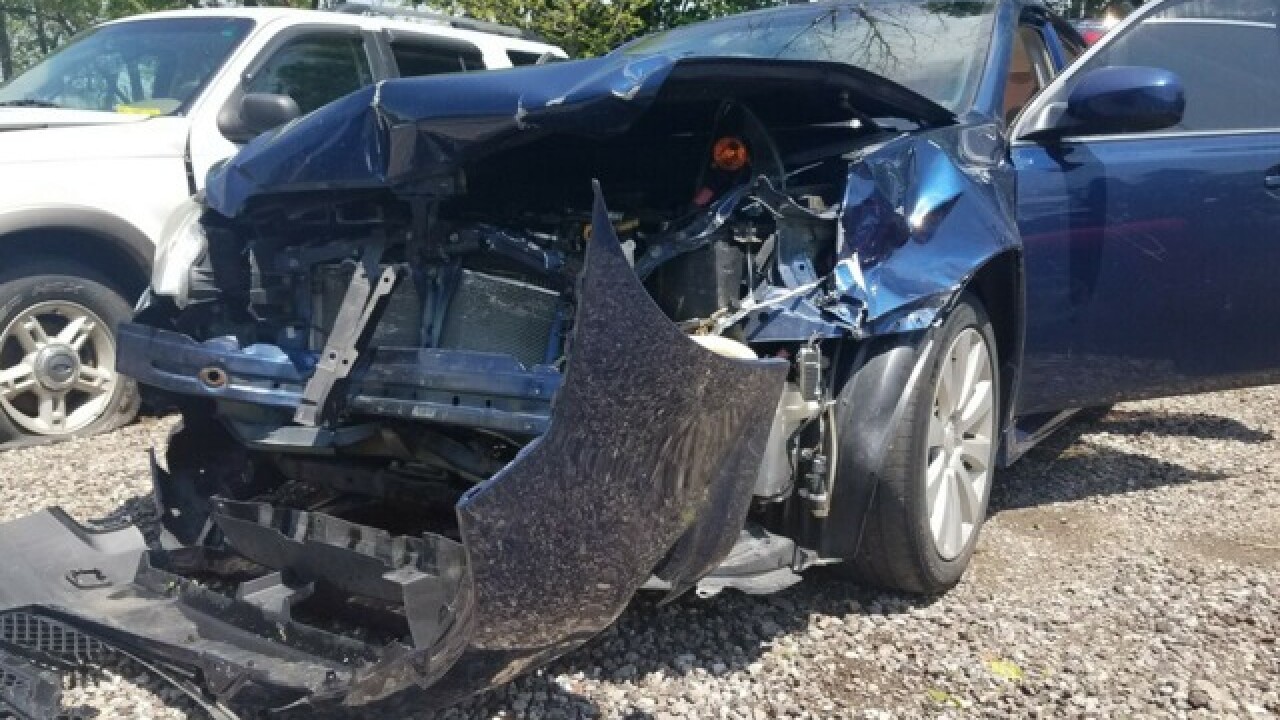 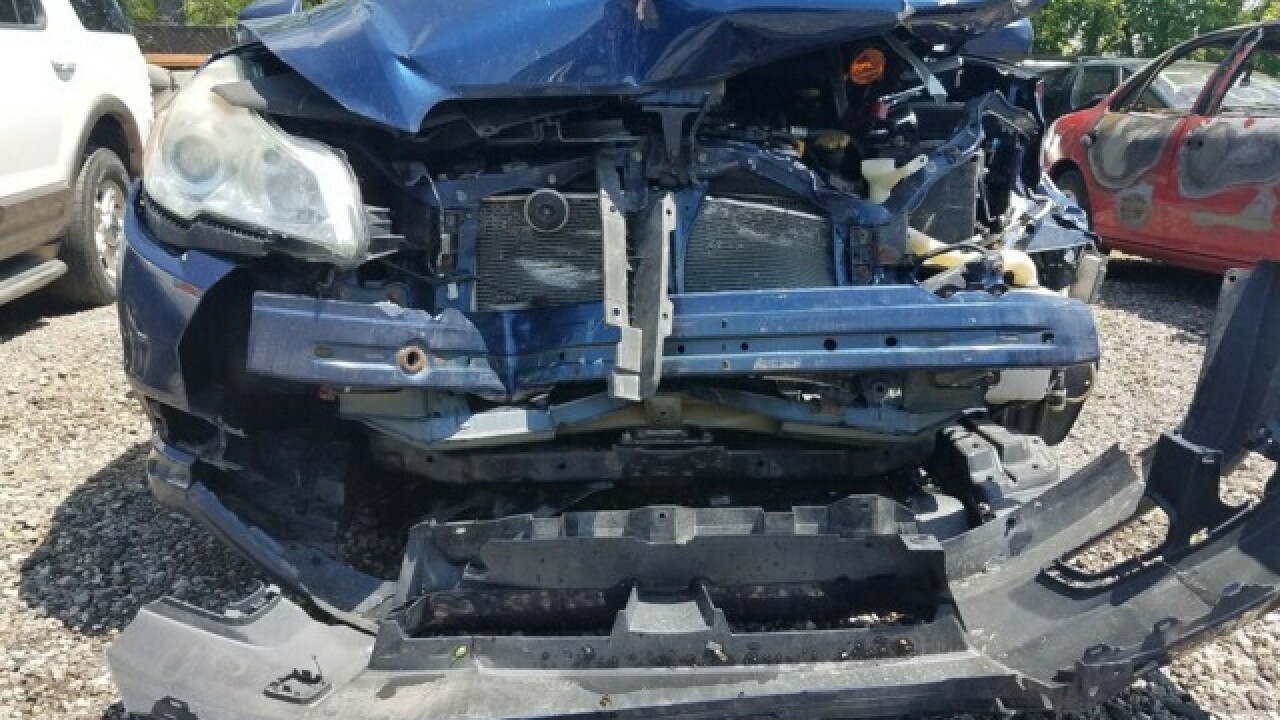 It's something not seen often, or ever, when driving on the highways and roads of northeast Ohio. But one driver lived to tell the tale after hitting a black bear head-on.

Corbin Hardy, 27, was driving home to Westlake, Ohio from West Virginia on Friday when a black bear darted across the Ohio Turnpike.

"I was cruising down the middle lane, and at the very last second, I see a face, and it's the face of a bear. It was not even a 100 feet in front of me when it was crossing the lanes," said Hardy. "I only had time to lift my foot off the pedal."

Hardy said the bear was large and the impact was so intense that the airbags deployed and his engine was left smoking.

The bear was found on the left shoulder, around 100 yards from where it was initially hit.

"It was crazy. Nothing like hitting a deer. I was going 70 miles per hour, normal cruising speed and when I hit the bear, my car slowed down to around 50 mph. My head barely touched the airbag," Hardy said.

He totaled the 2010 Subaru Legacy that he purchased when he was 18, but was, fortunately, able to walk away without a scratch. Even his cabin was untouched.

Authorities told him that the bear most likely died on impact.

"If it had to die, I'm grateful it was sudden," Hardy said.

Sightings of black bears in the Cleveland area have increased in the last several weeks. Last week, a black bear was spotted in Brecksville trying to get into a beehive.

Several days later, landscapers in Pepper Pike spotted a small black bear before it ran off into the woods.

Hardy credits his vehicle for letting him walk away without a scratch. His next car?

"Another Subaru Legacy, so my legacy will live on," he said.