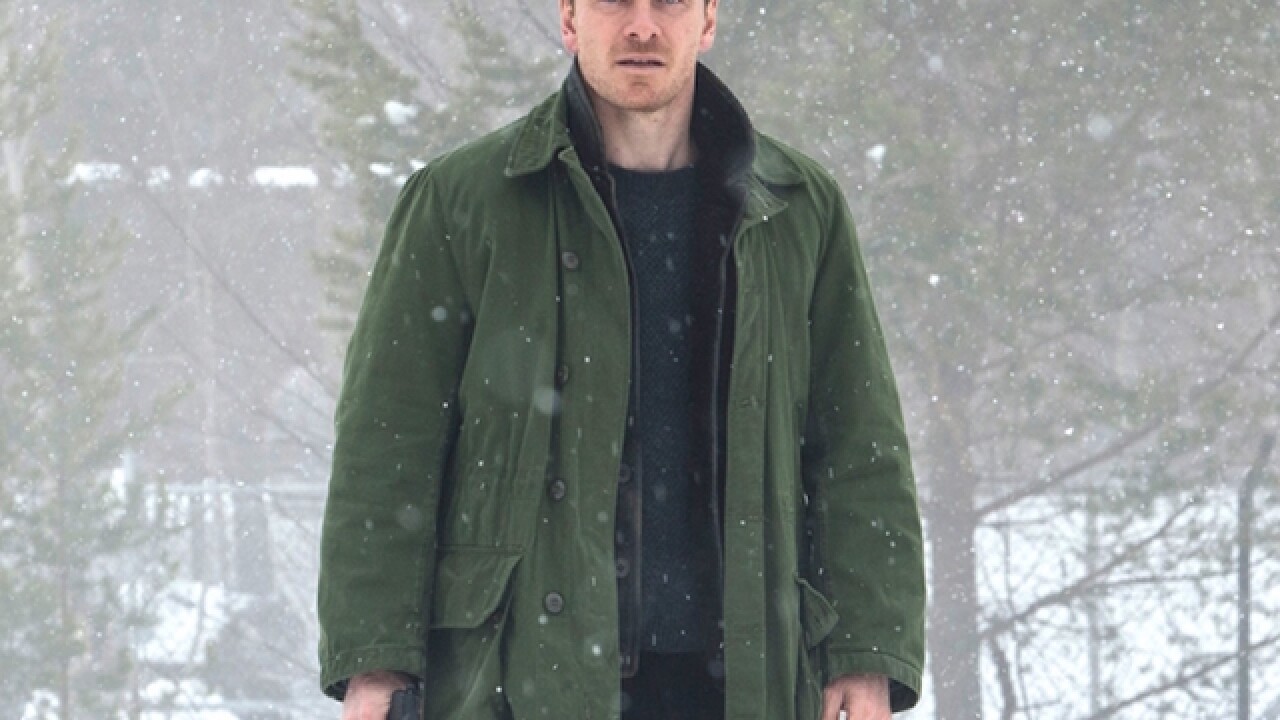 This movie certainly has its share of creepy moments and boasts a mystery plot that urges you to try and figure out the identity of the killer along with its detectives, but it feels like a paint-by-numbers version of a whodunit.

I consider director Tomas Alfredson to be one of the brightest rising filmmakers in the business. His movies "Let the Right One In" and "Tinker Tailor Soldier Spy" rank among my favorites of the past 10 years, but "The Snowman" never reaches the level of sophistication he showed in those films.

The always dependable Michael Fassbender plays Harry Hole (yep, that's his name and it's treated very seriously) a legendary detective in Norway who investigates a series of missing women along with his new colleague Katrine (Rebecca Ferguson). The pair work together to figure out who's abducting and killing the women — an elusive suspect who taunts the detectives by leaving a snowman at each crime scene.

Maybe it's a flaw with the source material — a 2007 novel from Norwegian writer Jo Nesbø — but nearly every element in "The Snowman" feels like a cliche.

We've got the talented lead detective who's a functioning alcoholic; the overeager rookie partner who lets things get personal; the corrupt business mogul who poses as a community hero; the killer who apparently hates women and also leaves little clues for the police, as if they are hoping to be caught.

Nothing in this movie hasn't already been done a million times in other crime thrillers, including the way its mystery is constructed.

Maybe I'm in the minority, but I found the ending reveal of the killer to be very obvious. My wife and I both saw it coming a mile away. I'm tired of mystery plots that are designed to be guessed by the audience.

One of the many reasons why "Seven" worked so well was that it didn't all hinge on the identity of the killer. When you watch "Seven," you don't spend the entire film looking at every character, wondering, "Is he the killer?!" But when watching "The Snowman" you will probably feel that urge.

But purely as a piece of cinema, I appreciate the craftsmanship behind "The Snowman." It's a well made movie with striking cinematography of Norway's harsh atmosphere, strong performances from the entire cast and some slow-boiling tension that feels earned.

Fassbender especially is convincing as Harry. He brings the character to life and makes him more interesting than the sum of the cliche parts he was written as. J.K. Simmons is also menacing as a philanthropist whose behavior toward women is made even more creepy in the post-Weinstein era.

But the whole film feels a little rushed, meaning that great actors like Chloe Sevigny, Toby Jones and Val Kilmer are completely underused, leaving you to wonder why Alfredson didn't just cast no-name actors for their parts.

The whole thing builds to a finale that's as anti-climactic as any that I can remember in this genre. When it ended, I overheard someone in the theater ask, "That was it?"

"The Snowman" is one of those frustrating movies that just isn't equal to the sum of its parts. The talent behind it should have made this one of the all-time great thrillers but instead we're left with something we've seen many times before.

It's not a bad movie, it just feels unfinished. Perhaps a lengthier director's cut DVD will be in the works that shows us what "The Snowman" was really capable of being.