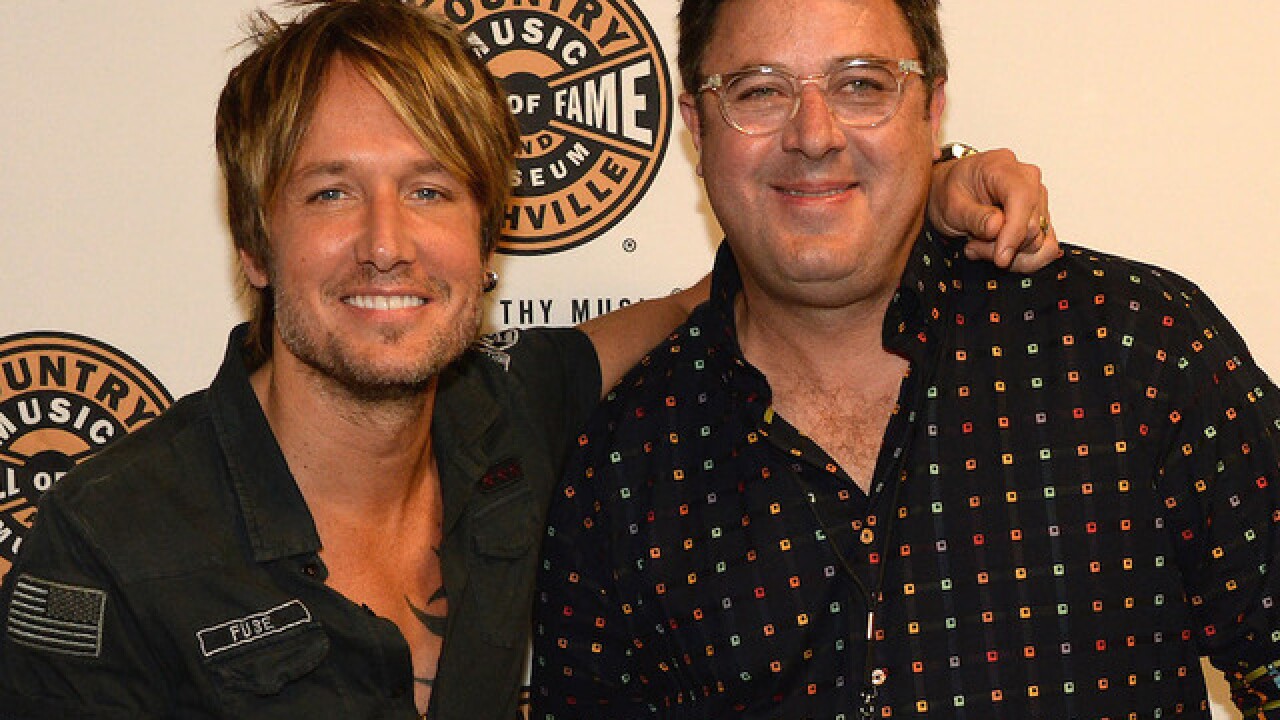 The year 2015 in country music saw blockbuster albums released from Luke Bryan, Eric Church, Carrie Underwood and Chris Stapleton — but it’s time to look ahead to this year’s most anticipated records.

Listed below are 10 albums dropping in 2016 — and a few more artists that are rumored to have new music coming in the next 12 months.

Two years after their single “Rum” was a top 40 country hit, John and T.J. Osborne release their debut album. Along with “Rum,” this record will also include the duo’s top five single “Stay a Little Longer” and nine other tracks. In-demand producer Jay Joyce brings his hit-making touch to “Pawn Shop.”

Country purists will definitely want to mark this album’s release on their 2016 calendar. This band of Texans welcomes a gang of respected guests into the studio for this album, including Alison Krauss and Jamey Johnson.

It’s been three years since Bocephus dropped a new album but that changes in 2016. “It’s About Time” includes 12 new tracks, with guest appearances from Eric Church, Brantley Gilbert, Justin Moore and Brad Paisley.

Fans of folk and roots country are likely already counting down to this album’s release. Williams’ twelfth studio record will include 14 original songs , as well as a piece originally written by Bruce Springsteen and one from Woody Guthrie.

Nashville icon Vince Gill will release his fifteenth album in 2016. “Down to My Last Bad Habit” includes 12 songs, each at least co-written by Gill. Guest performers include Little Big Town and Cam.

This husband-and-wife duo releases its seventh album in 2016 and it’s one that was made with heavy hearts. Rory Feek’s battle with cancer has mostly kept her out of the studio, but Joey Feek wrote in the pair’s blog that this is the album “she’s always wanted to make.” The record will be a collection of hymns. Rory Feek’s vocal parts were recorded “wherever and whenever she felt up to singing,” according to Joey Feek.

Producer Dave Cobb invited some of the hottest and most respected artists in country music into the studio to record new tracks for this compilation album . Chris Stapleton, Zac Brown, Miranda Lambert and Jason Isbell will all be included on the record, along with plenty of other guests. This album will be a likely nominee for album of the year honors at the 2016 CMA Awards.

The eighth studio album from country superstar Keith Urban hasn’t hit shelves but its first single, “John Cougar, John Deere, John 3:16,” has already been a success on country radio for over six months. Details about “Ripcord” are scant but it’s expected to drop early in 2016.

The Grammy Award-winning trio was set to release its third studio album in November 2015 but the date was pushed back to 2016, reportedly due to a last-minute collaboration with a mystery guest . Kimberly Perry said the album will drop in “early 2016.”

Other artists expected to release country albums in 2016: