10 facts to get you by on Penguin Awareness Day 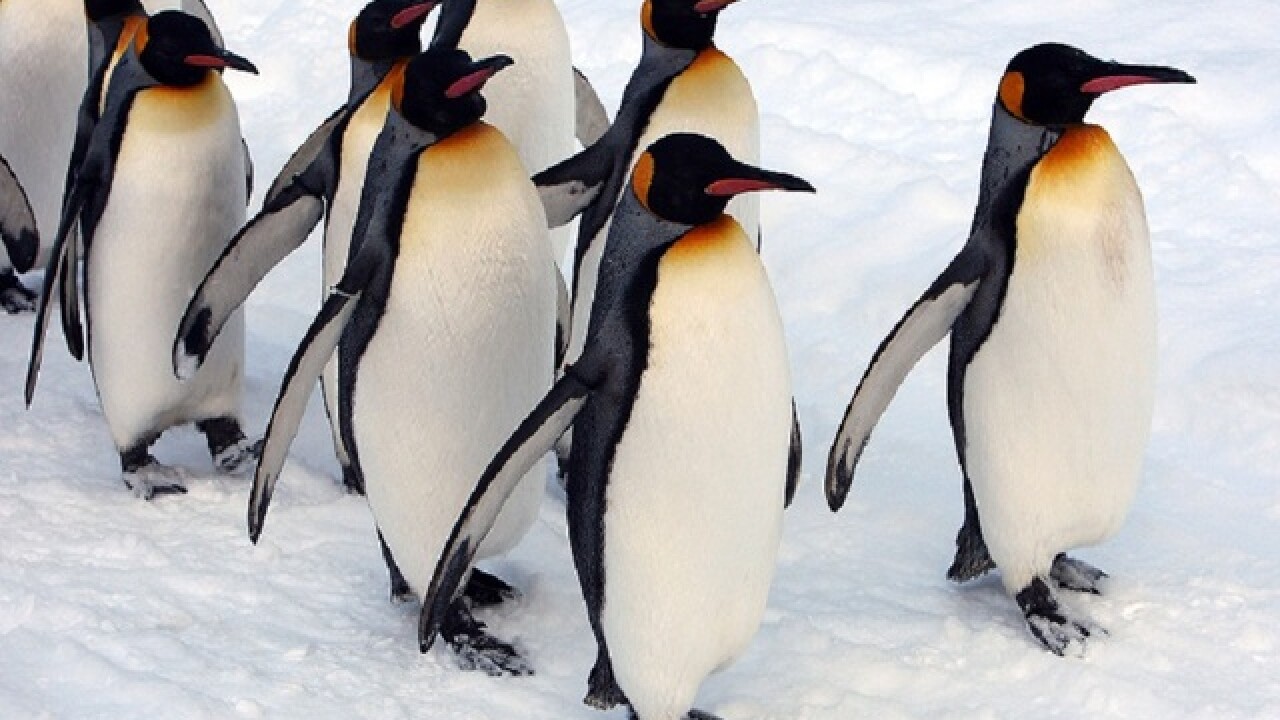 Junko Kimura
<p>ASAHIKAWA, JAPAN - JANUARY 18: A group of King Penguins walk along a snow-covered path at Asahiyama Zoo on January 18, 2010 in Asahikawa, Japan. The stroll is held every day to counteract their lack of exercise during the winter season. (Photo by Junko Kimura/Getty Images)</p>

In honor of Penguin Awareness Day – a day which everyone celebrates, obviously– we’d like to assist you in becoming more aware of penguins.

Just for the record, the holiday is a totally different occasion than World Penguin Day, which takes place annually on April 25.
So yes, there are two days … solely dedicated to penguins.
And social media is quite excited:

It's #PenguinAwarenessDay... when penguins mate they stay together for life... is my penguin out there? #Penguins pic.twitter.com/gqHlcCcCdP

In case it’s been a while since you’ve brushed up on your penguin trivia, we’ve listed 10 interesting, penguin-related facts for you below (Sources: Discovery.com, Metro and First News). Enjoy.
RTV6