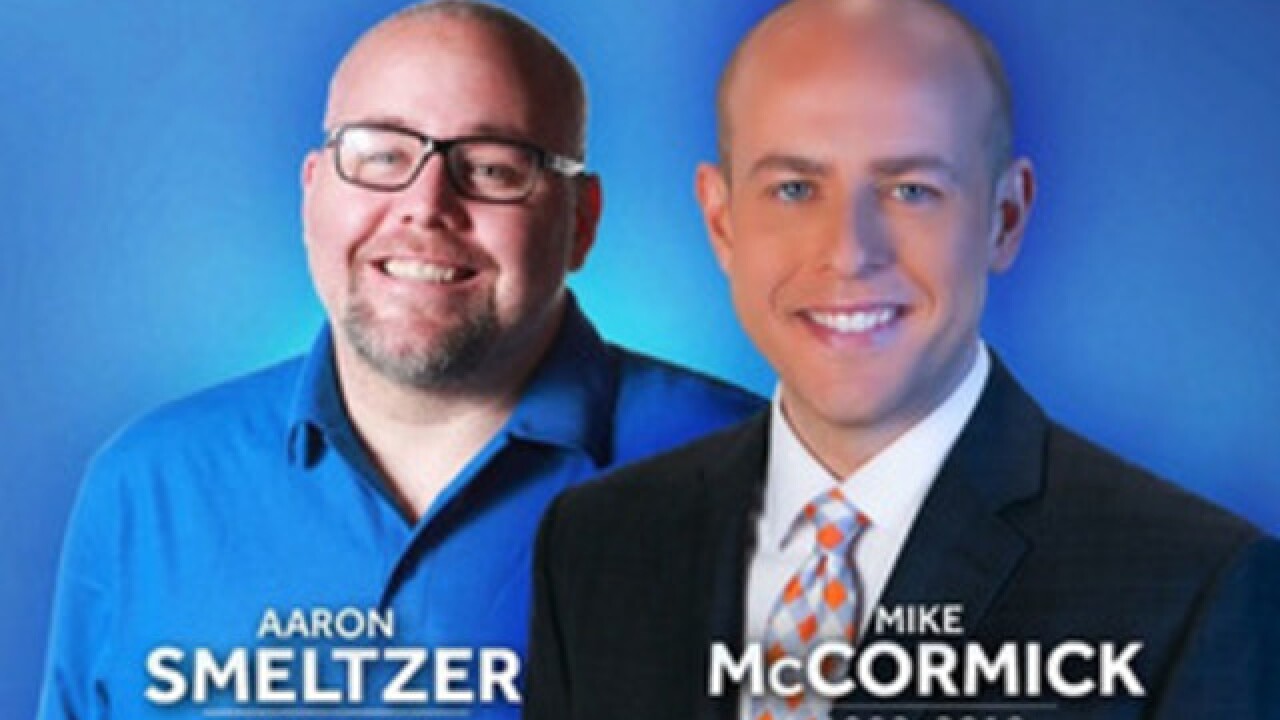 Two journalists from WYFF-TV based out of Greenville, South Carolina were killed Monday afternoon when a tree fell on their SUV while covering a storm that was causing flooding in the area, the station confirmed.

WYFF anchor Mike McCormick and WYFF photojournalist Aaron Smeltzer were killed by the tree that landed on the SUV. The incident happened in Polk County, North Carolina.

Tryon Fire Chief Geoffrey Tennant told WYFF that the SUV's engine was running when authorities reached the scene around 2:30 p.m. on Monday. The tree was reportedly 3 feet in diameter.

Heavy rain in the area caused the roots of the tree to fail, Tennant told the station.

"It personally affected me a little bit because I had done an interview with Mr. McCormick about 10 minutes before we got the call. And we had talked a little bit about how he wanted us to stay safe and I wanted him to stay safe and of course 10 or 15 minutes later we got the call and it was him and his photographer," Tennant said. "It's the first time I ever met either one of those two gentleman, but you feel a sense of responsibility to them."