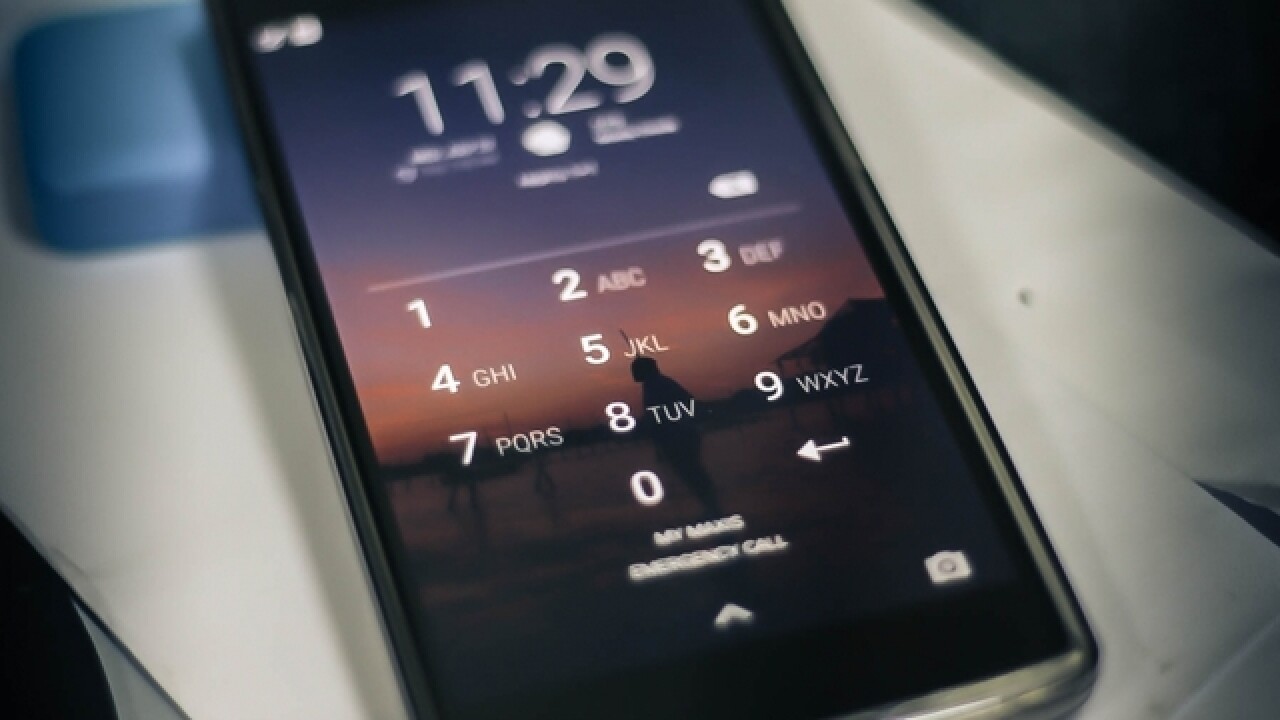 GREENVILLE, S.C. (AP) — To a 2-year-old girl in South Carolina, struggling to get dressed is an emergency.

The Greenville County Sheriff's Office says the child called 911, asking for help getting dressed. Her parents didn't know she had made the call.

Deputy Martha Lohnes was in the vicinity of the home and met the girl at the front door. Lohnes says the girl's pants weren't quite up to her waist and she said she couldn't get them on.