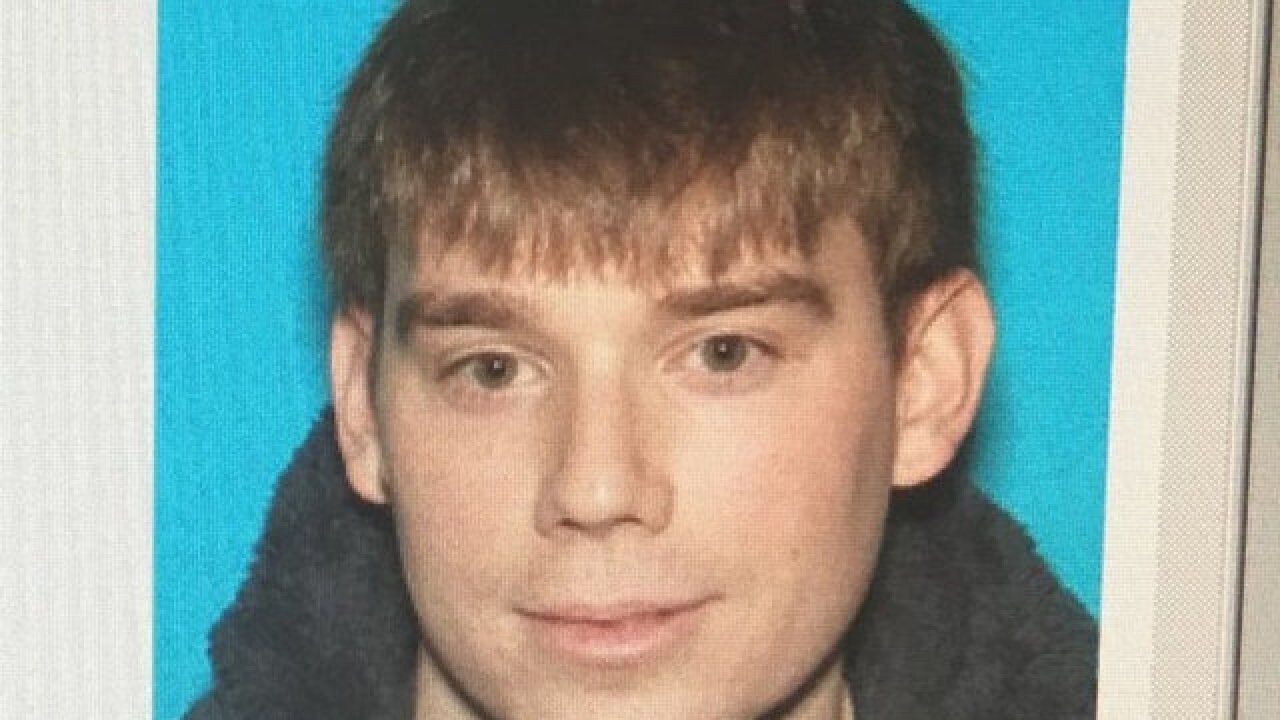 Metro Nashville PD
<p>Photo of Travis Reinking, person of interest in a shooting at a Waffle House near Nashville. </p>

Four people were killed and four others were wounded when a gunman opened fire in a Waffle House in Antioch, Tennessee.

The mass shooting happened around 3:25 a.m. Sunday at 3571 Murfreesboro Pike near Hobson Pike.

Metro Nashville Police Department officials named 29-year-old Travis Reinking, from Illinois, as a person of interest in the shooting, saying the vehicle the gunman used was registered to him.

MNPD officers, to include SWAT, have continued the search for Travis Reinking in the Antioch area overnight. There have been no credible sightings. The search will continue. All schools in the area have been cleared by officers. He was last seen Sun morn behind his apt complex. pic.twitter.com/ChY1ihCdKG

He has since been added to the Tennessee Bureau of Investigation's Top 10 Most Wanted list. Reports from the TBI described him as standing around 6-foot, 4-inches tall and weighing approximately 180 pounds. He should be considered armed and dangerous.

Police said Reinking drove his pickup truck into the Waffle House parking lot around 3:18 a.m.. He sat in the truck for a few minutes before getting out and immediately shooting and killing two people outside of the restaurant with an AR-15 rifle.

Officers said he then went inside and shot and killed another victim.

Those three victims have been identified. Taurean C. Sanderlin, age 29 of Goodlettsville. He was an employee of the restaurant who was killed as he stood outside. Also killed outside was 20-year-old Joe R. Perez, of Nashville, who was a patron of the restaurant.

The third death at the scene was 21-year-old DeEbony Groves, of Gallatin. She was killed inside the restaurant.

Groves was a student at Belmont University. The university released the following statement Sunday:

“DeEbony Groves was a senior at Belmont University majoring in social work. The entire campus community is shocked and devastated by how such senseless violence has taken the life of this young woman, an individual full of immense potential. We extend our thoughts and prayers to her family and friends as they come to terms with unimaginable grief. Belmont will be offering counseling and other support services to members of our campus in the coming hours and days.”

Police confirmed 23-year-old Akilah Dasilva, of Antioch, passed away at Vanderbilt University Medical Center after being injured inside the restaurant. A friend confirmed to Scripps station WTVF in Nashville that Dasilva was a local musician who went by the nickname "Natrix."

Two other victims were wounded by gunfire. They have been identified as 21-year-old Shanita Waggoner, of Nashville, and 24-year-old Sharita Hnderson, of Antioch.

As of Monday morning, both patients were listed in stable condition at Vanderbilt.

When the gunshots rang out, a patron ran to the restrooms. He was watching the gunman and rushed at him when he saw the gunman look down and fidget with the gun.

The 29-year-old male patron wrestled the AR-15 away from the gunman. The patron suffered an elbow injury and other abrasions. He was taken to TriStar Southern Hills Medical Center and has since been released.

Police said six of the eight people injured were shot.

Witnesses said he was nude wearing only a green jacket and got away on foot after the patron took him down.

Police believe Reinking lives in an apartment in the area. At some point he shed his jacket and was spotted running naked through the area. He's believed to have run home and put on black pants.

Vanderbilt University Medical Center officials said they received three patients from the shooting: one died at the hospital, one was considered critical but stable and the other was in critical condition.

He was last seen in a wood line near Discovery at Mountain View Apartments on Mountain Springs Drive near the Waffle House. Warrants on murder charges were issued for his arrest and police dogs have been tracking him.

Officials said Reinking is known to both federal and Illinois state law enforcement due to prior incidents.

Reports stated authorities had previously seized his firearms . They were given to his father who acknowledged he gave them back to his son.

This is a very sad day for the Waffle House family. We ask for everyone to keep the victims and their families in their thoughts and prayers.

Mayor David Briley released the following statement after the shooting:

It’s a tragic day for our city anytime people lose their lives at the hands of a gunman. My heart goes out to the families & friends of every person who was killed or wounded in this morning’s shooting. I know all of their lives will be forever changed by this devastating crime.

There's clearly more to be said about these circumstances, but for now I ask Nashville to pray for and rally around these victims and join me in thanking [Metro Police Department] as it works to find and apprehend the shooter.

School will be in session in that area on Monday . MNPS officials stated the schools will work under a lock-out status in which students will be free to move throughout the building, but there will be no guests or visitors allowed inside.

School officials added all schools in the search area were checked and cleared by police and MNPS school security. Security continued to monitor the schools throughout Sunday evening, and security personnel will be in the area on Monday.