4 prisoners overpowered guards and escaped from an Ohio jail 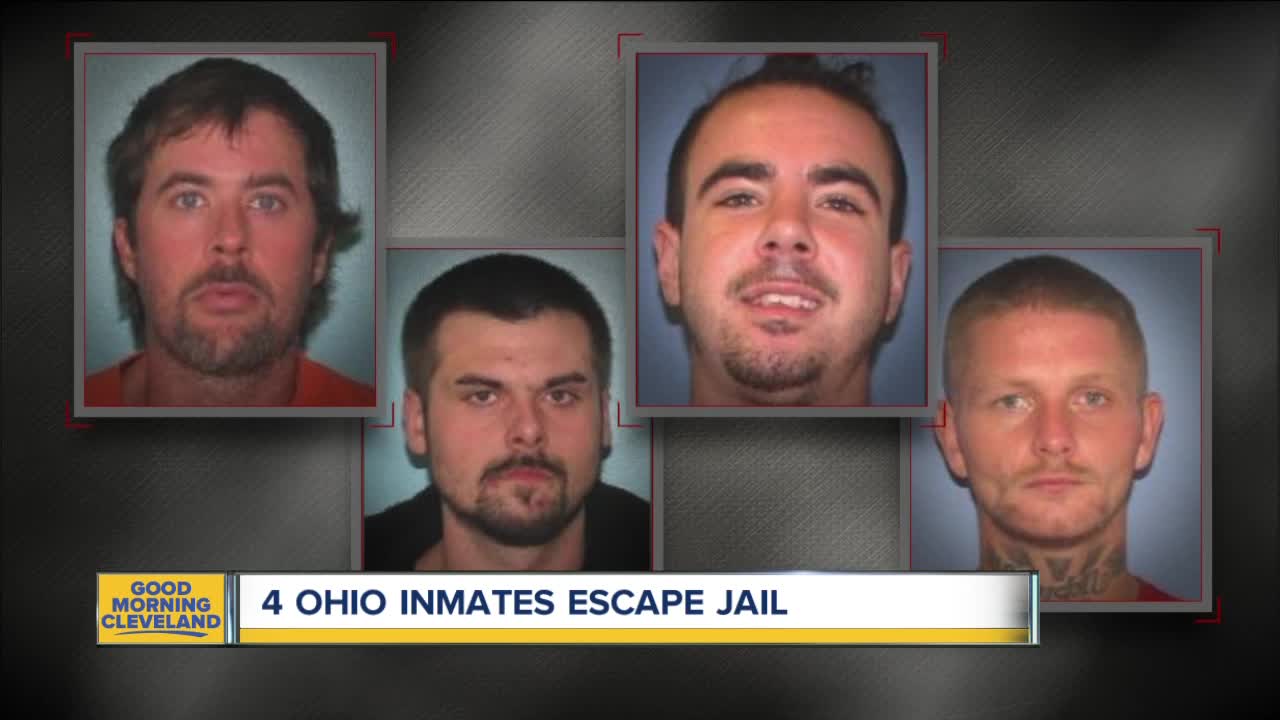 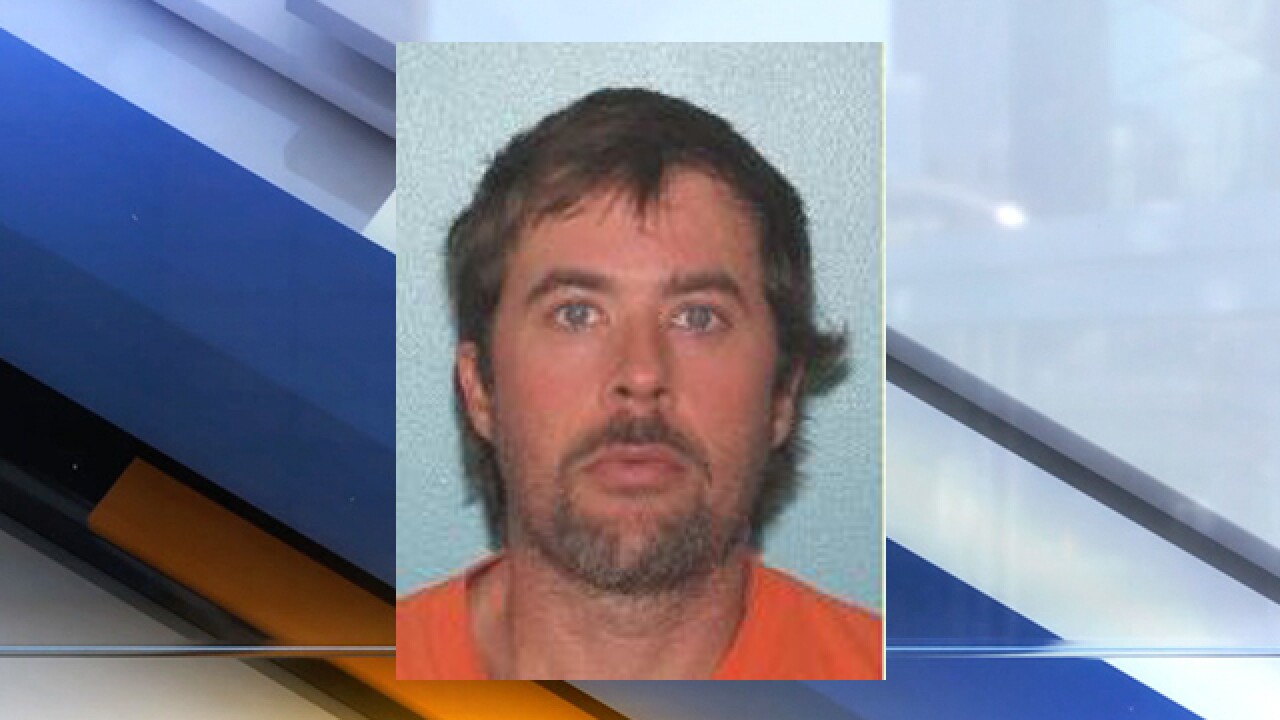 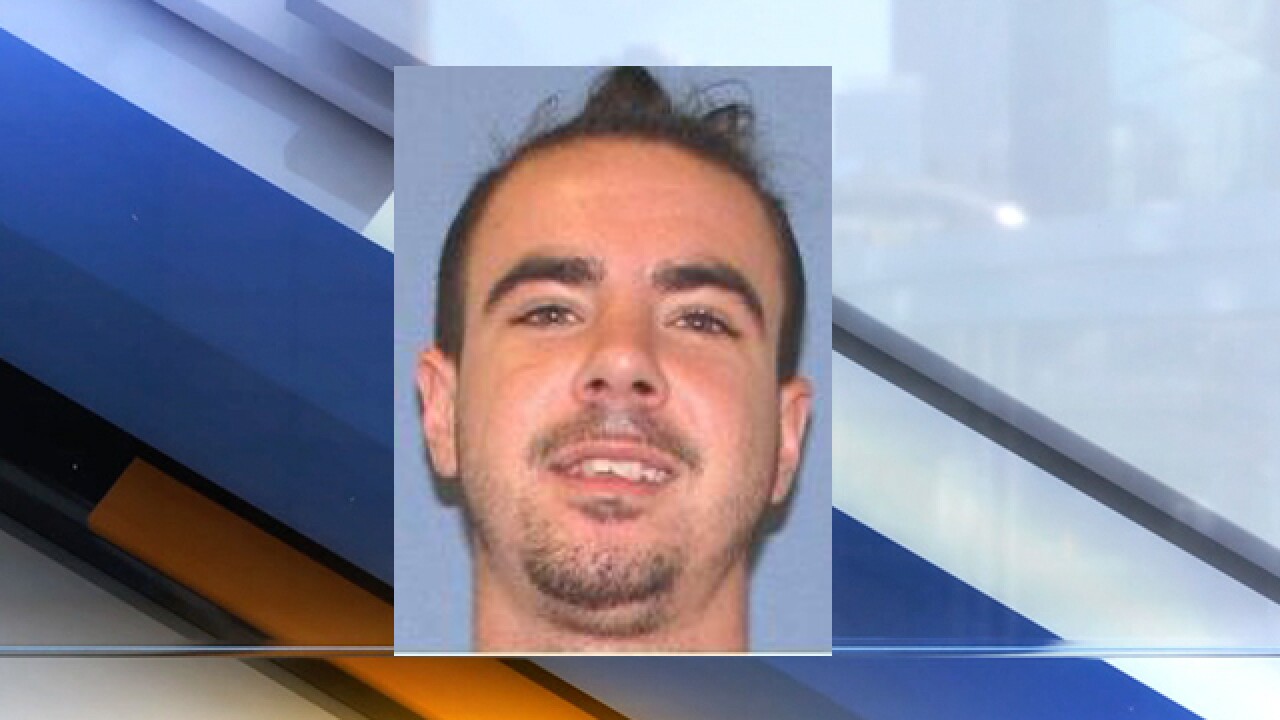 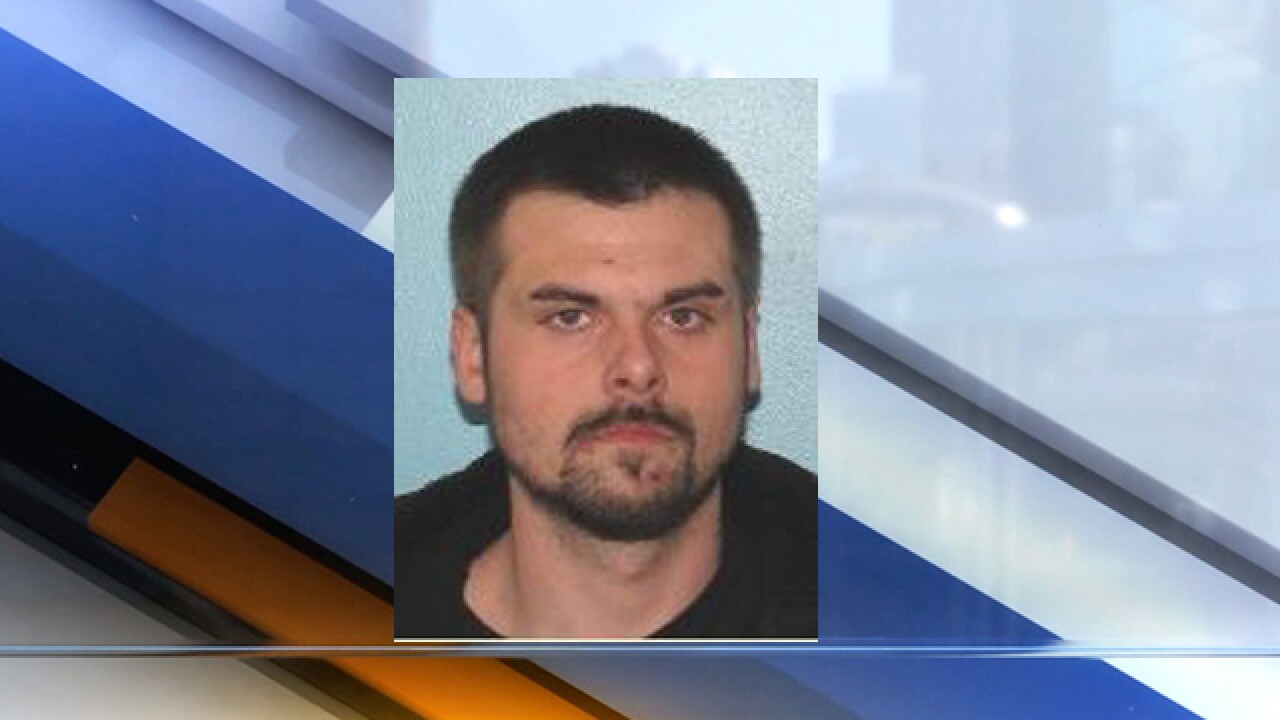 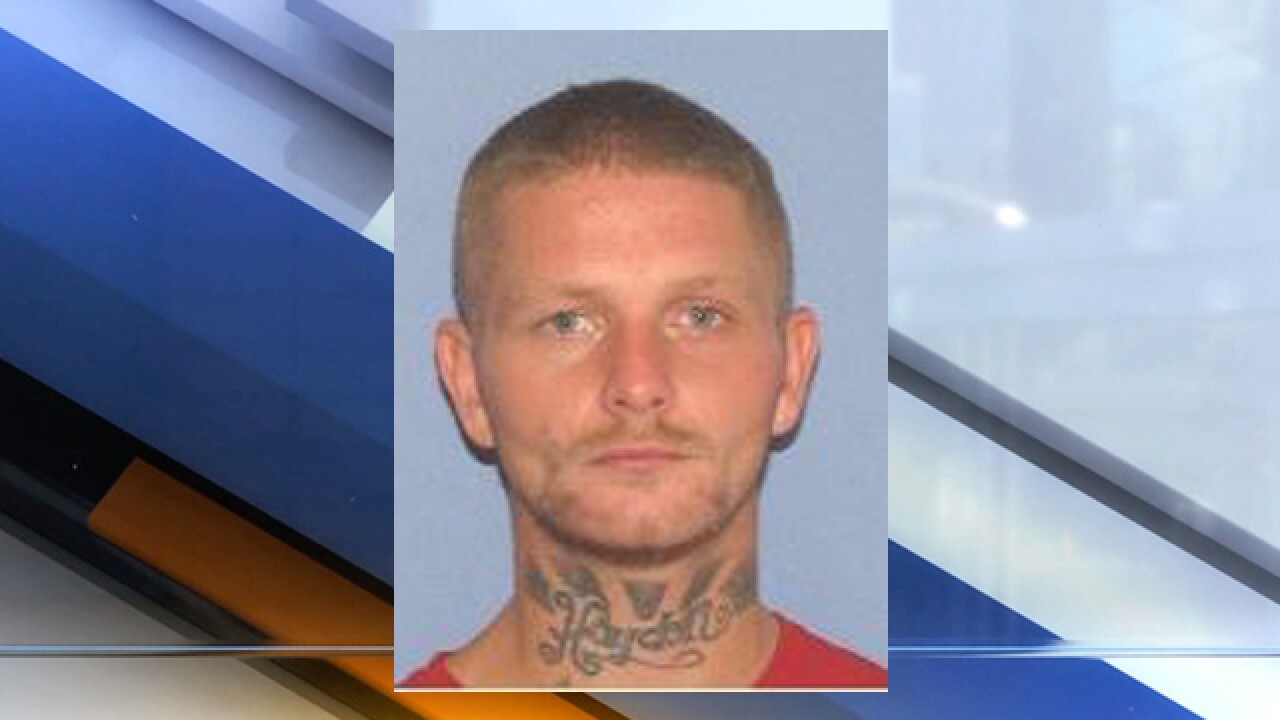 The four inmates were able to force open a secured door and escape at about 12:14 a.m. Sunday, authorities said. The sheriff's office said that the inmates, who should be considered "extremely dangerous," were helped in their escape by at least one person on the outside.

Gallia County is about 140 miles east of Cincinnati.

The inmates have been identified as:

Clemente was spotted at the Westmoreland Mall at 11 a.m. The mall was searched and cleared, authorities said.

He was also observed at the Sheetz near US 22 and PA 981 operating a 2019 grey charger with Ohio plate number HVP8419, according to authorities.