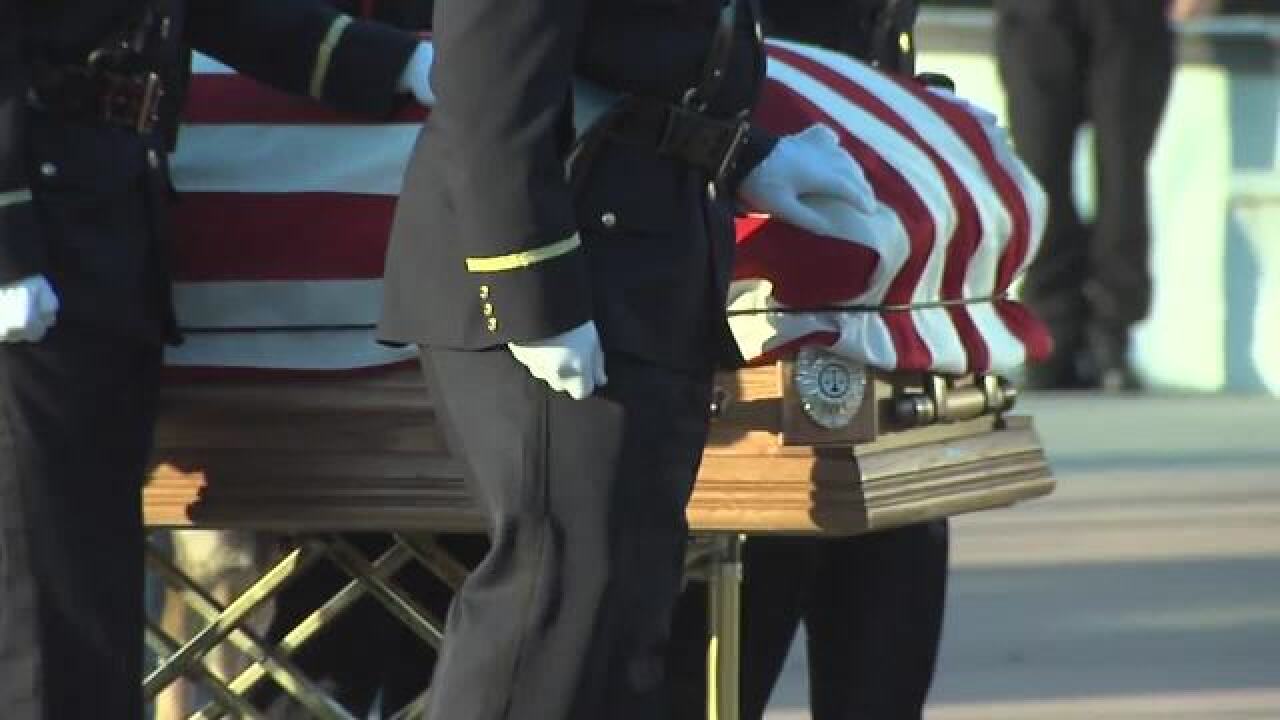 Copyright 2018 Scripps Media, Inc. All rights reserved. This material may not be published, broadcast, rewritten, or redistributed.
Deputy Jacob Pickett's casket loaded into the church for his funeral services 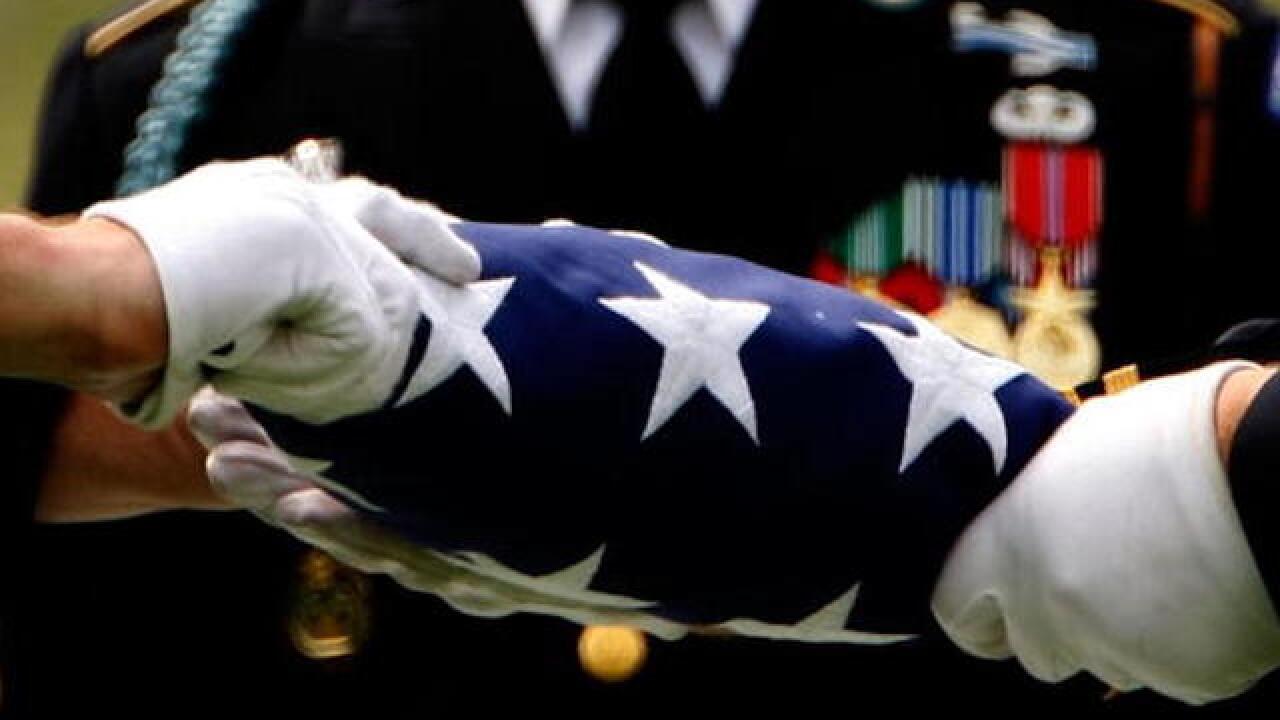 WASHINGTON D.C. — Deaths by suicide in the US military continue to rise with 541 service members dying in 2018, according to a Pentagon report issued Thursday.

Military leaders are continuing to express concern and frustration about the rising number of deaths as they attempt to understand why the numbers are increasing.

"I wish I could tell you we have an answer to prevent further, future suicides in the armed services. We don't. We are caught up in what some call a national epidemic of suicide among our youth. And not just our youth, but it's something we continue to wrestle with," Defense Secretary Mark Esper told reporters Wednesday.

There were 511 deaths by suicide in 2017, and there was a particular increase in 2018 among active duty service members.

"Suicide is an adversary that is killing more of our airmen than any enemy on the planet," said Gen. David Goldfein, chief of staff of the Air Force, in a recent message to his troops.

Pentagon officials indicate they don't see a direct correlation between suicides and combat deployments. Esper added that "we just can't let these great, young Americans take their lives because of financial pressure or relationship challenges, or whatever comes up. We need to help them. We need to start with prevention, but we need to work all the way through the system and really continue to get on top of this issue."

From 2013 to 2018, the suicide rate in active duty units increased from 18.5 to 24.8 per 100,000 service members. Rates of suicide are a key way of understanding the increase by accounting for any overall change in the size of the force.

A Pentagon statistical analysis showed 2018 suicide rates in the military were roughly equivalent to the US population rates in all military components, except the National Guard. Service members who died by suicide were primarily enlisted, less than 30 years of age, male, and died by firearm, regardless of what branch they served in.