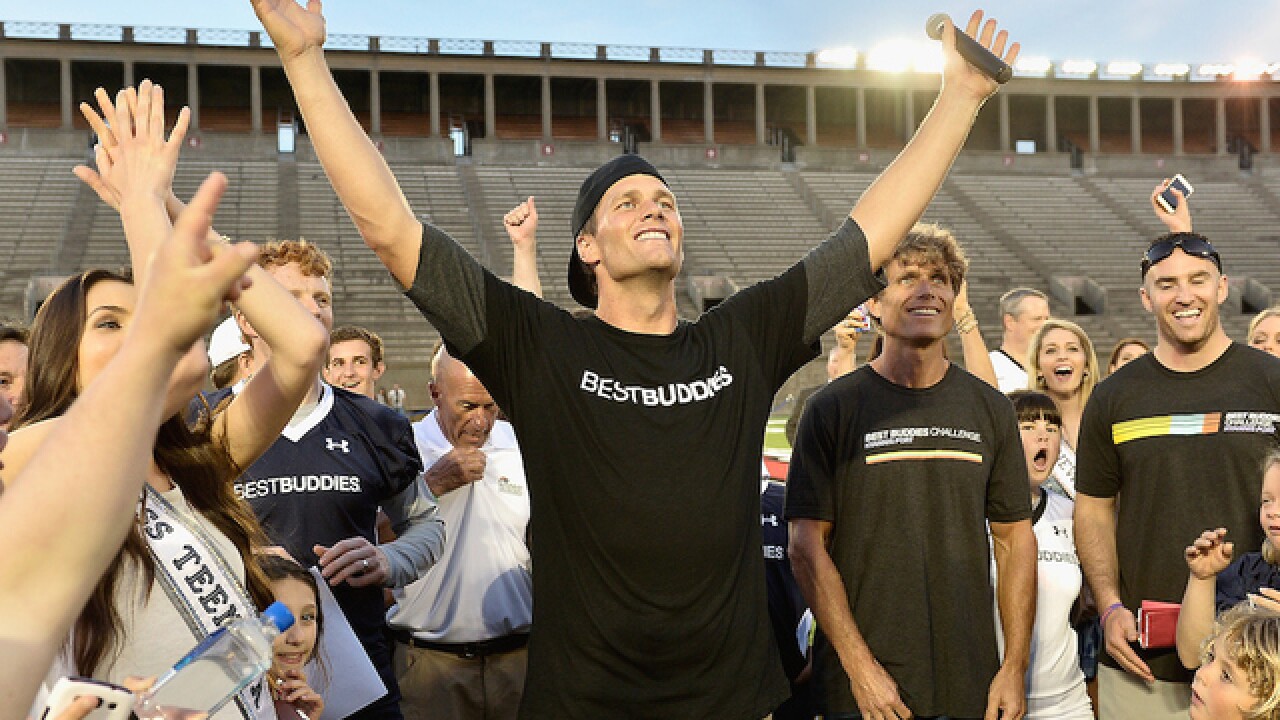 Massachusetts student Ben Goodell — no relation to NFL commissioner Roger Goodell — won the top prize at his school's recent science fair by performing a series of experiments that called into question whether the New England Patriots intentionally deflated its footballs below NFL regulations.

According to the Lynn Item, Goodell's project, titled "How weather conditions affect psi (pounds per square inch) of a football," showed what happens when a properly-inflated football is exposed to various weather conditions. Goodell found that the football deflated by 2 psi "every time" it was exposed to humidity, snow, wind chill, cold and ice.

"The lowest psi recorded during deflategate was 2 psi under proper inflation," Goodell told the Lynn Item.

It should be noted that the young Goodell was admittedly biased before his experiments began.

"I wanted to prove that Tom Brady wasn't guilty," Goodell told the newspaper.