8th US death due to Takata air bag explosion 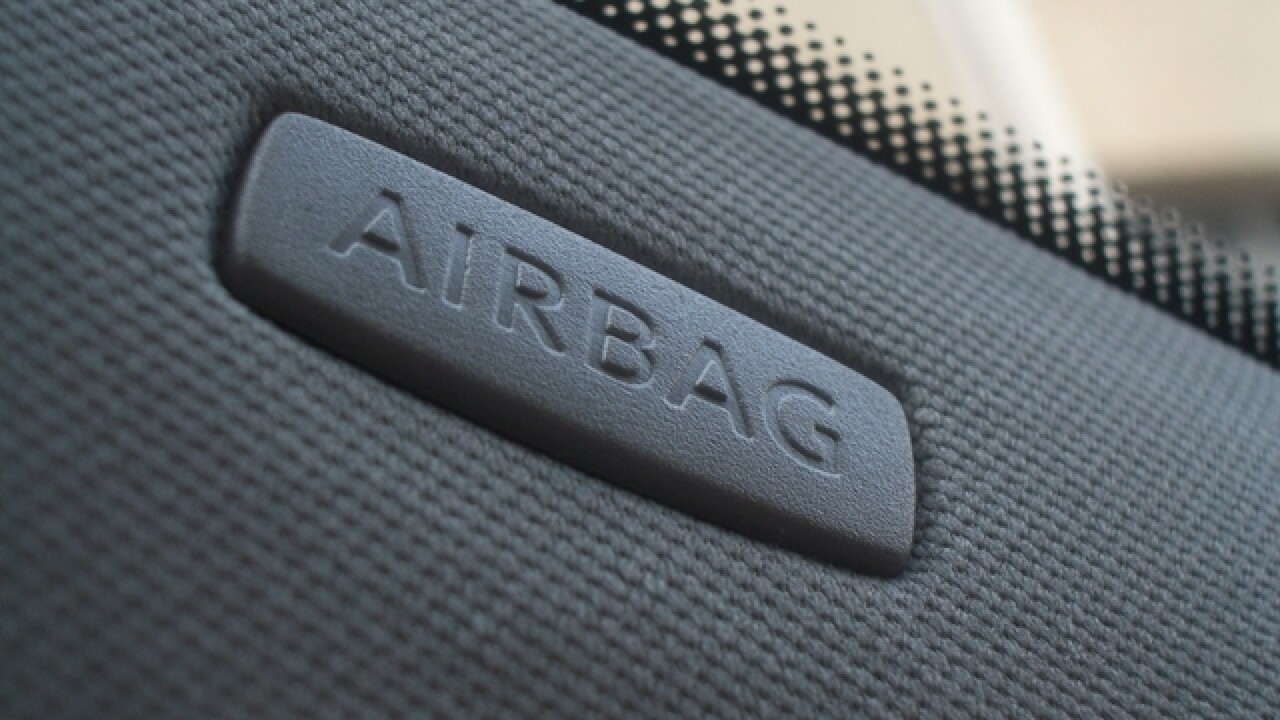 A teen driver who died a few days after a July car crash near Pittsburgh has been confirmed as the eighth death in the U.S. due to an explosive air bag made by auto parts maker Takata, federal transportation officials said Wednesday.

The National Highway Traffic Safety Administration officials also announced a significant expansion of the U.S. vehicles with Takata airbags that are being recalled, and the appointment of an independent monitor to see the company's compliance with a government consent order on the recalls.

NHTSA learned of the latest death last week after a lawyer for the teen's family contacted the agency, NHTSA spokesman Gordon Trowbridge told reporters in a conference call. The car involved was a used Honda Accord owned by a relative of the teen, he said. He didn't identify the teenage or provide other details of crash.

The death makes the 9th death worldwide attributed to faulty Takata airbag's. Takata inflators can explode with too much force, sending shrapnel into drivers and passengers.

In the U.S., about 23 million Takata air bag inflators have been recalled on 19 million vehicles sold by 12 auto and truck makers.

Former Justice Department official John Buretta has been selected to serve as an independent monitor to oversee Takata's compliance with an air bag recall agreement with the government, NHTSA said.

The pace of repairs of vehicles with faulty inflators has picked up significantly, Trowbridge said. As of Dec. 4, more than 27 percent of recalled driver's side airbag's and nearly 26 percent of recalled passenger side air bags had been repaired, he said. At the same time, the department is expanding its list of vehicles to be recalled.

"We have a great big problem here and it's going to take a long time to get it fixed," Trowbridge said.