9 parents separated from families return to children in US 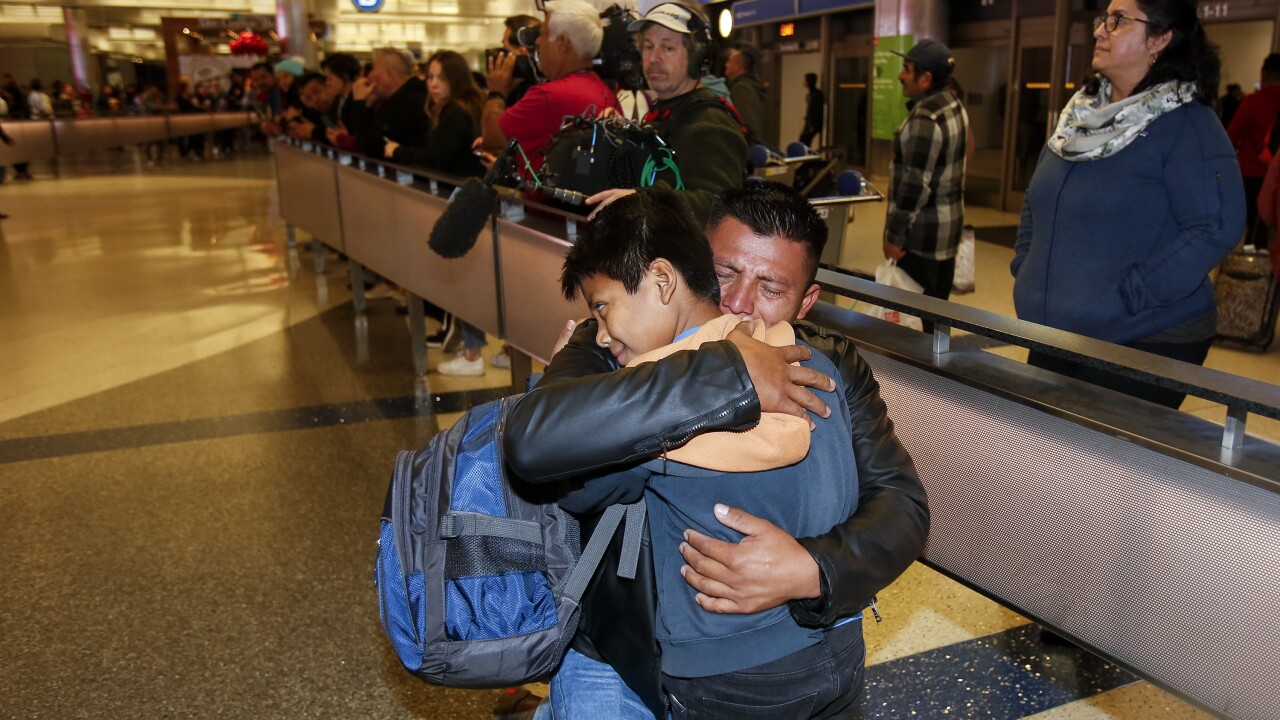 Nine parents who were deported as the Trump administration separated thousands of migrant families landed back into the U.S. to reunite with children they haven't seen in a year and a half.

The group arrived at Los Angeles International Airport from Guatemala City on Wednesday night. The trip was arranged under the order of a federal judge who found the U.S. government had unlawfully prevented them from seeking asylum.

Some of the children were at the airport to greet them, a powerful reminder of the lasting effects of Trump's separation policy.