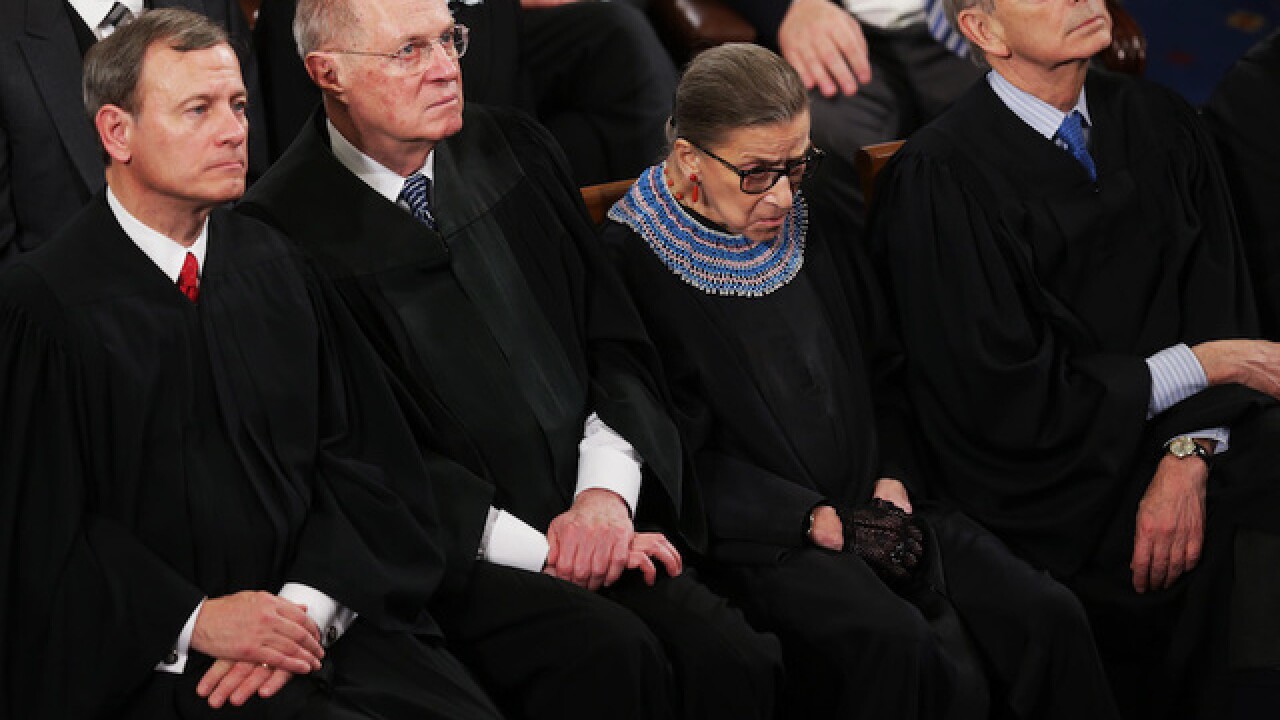 Supreme Court Justice Anthony Kennedy just announced that he is retiring from his position by the end of the month.

Kennedy, who was sworn in as the 104th justice of the Supreme Court in 1988, has been involved in coauthoring major legal decisions that have shaped the United States as we know it today.

Here are a few of them: