We fact-checked the presidential candidates 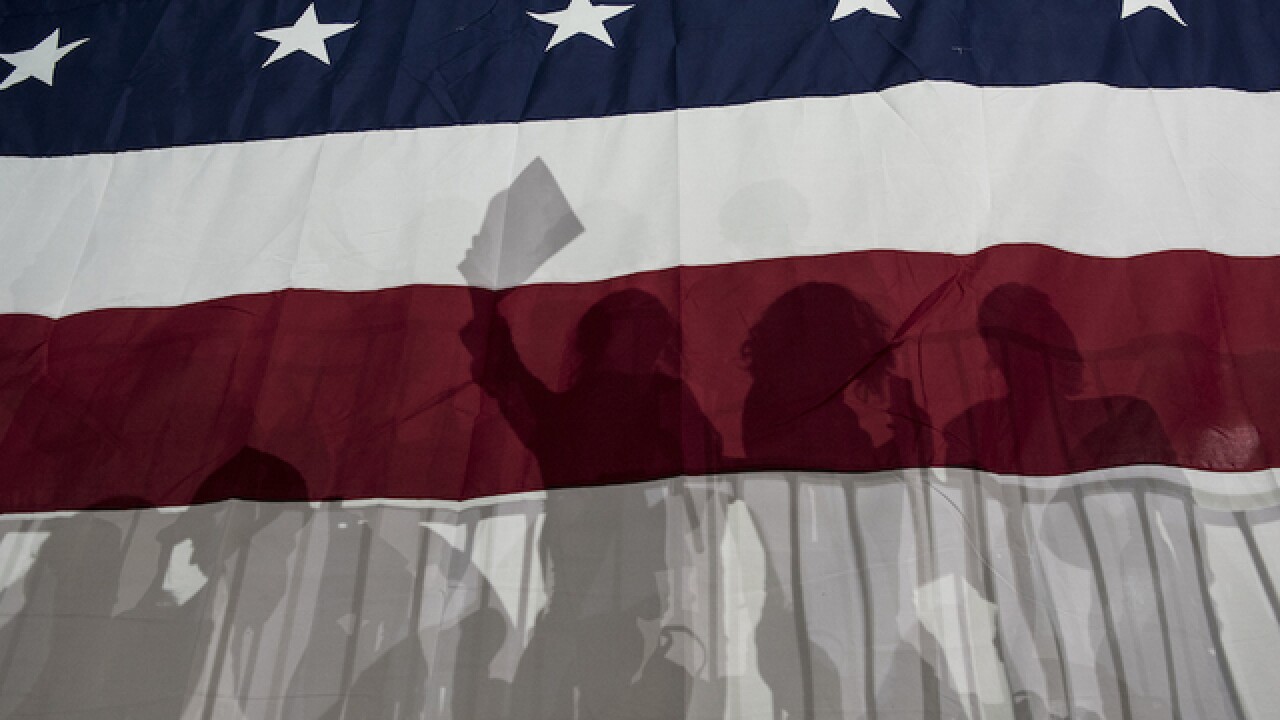 In recent months, the nation has watched a host of political debates spotlighting the candidates in the race for the U.S. presidency.

The E.W. Scripps Company partnered up with PolitiFact, which has carefully scrutinized the words of the candidates and offered its take on whether they were truthful. Here is a summary of some of the comments of the most recent debates, and PolitiFact's ratings:

BEN CARSON
• Quoted Joseph Stalin as having said if you want to bring down America you must undermine three things: spiritual life, patriotism and morality.  PANTS-ON-FIRE FALSE
• Thomas Jefferson helped craft the Constitution. FALSE
• Says his tax plan would not leave the government with a $1 trillion hole. FALSE

HILLARY CLINTON
• White people are more likely to get home mortgages than blacks and Hispanics. FALSE
• Blacks are more likely to be arrested and get longer sentences for crimes also committed by white people. TRUE
• If she raises the federal minimum wage to $12 an hour, it'll be the highest it's ever been. HALF TRUE

JOHN KASICH
• He beats Democratic front-runner Hillary Clinton in polling averages more than the other candidates. MOSTLY TRUE
• Medicaid spending in Florida, when Jeb Bush was governor, rose twice as fast than Ohio's, with Kasich as governor. MOSTLY TRUE

MARCO RUBIO
• Donald Trump hired illegal workers from Poland.  HALF TRUE
• Obamacare included a bailout option for insurance companies, and Republicans got rid of it.  MOSTLY FALSE
• Two-thirds of kids in the U.S. can't read at grade level. HALF TRUE

BERNIE SANDERS
• Welfare reform more than doubled extreme poverty. MOSTLY TRUE
• Says he supported the 1994 crime bill because it included a ban on assault weapons. HALF TRUE
• The U.S. has the highest rate of childhood poverty of almost any major country. HALF TRUE

DONALD TRUMP
* Rubio has a high absentee rating in the U.S. Senate. MOSTLY TRUE
• The wives of the 9/11 hijacker terrorists knew what they were doing. PANTS-ON-FIRE FALSE
• Trump University has an "A" rating from the Better Business Bureau. FALSE