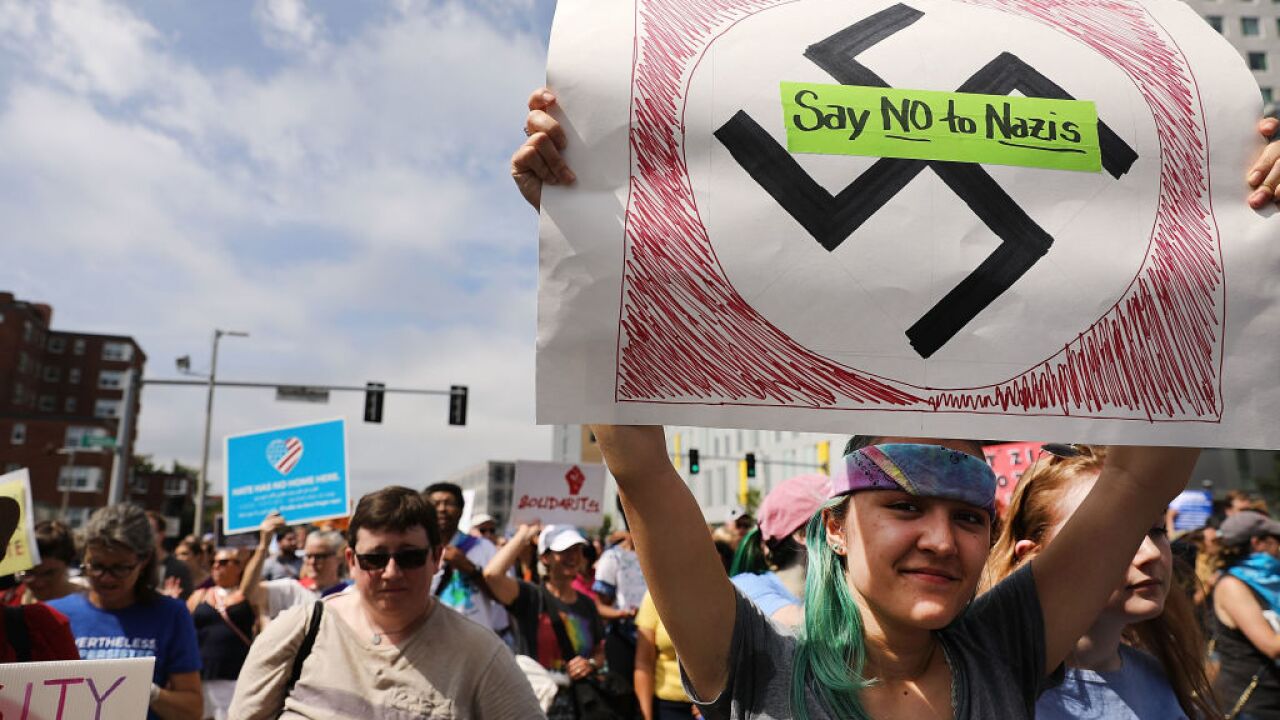 New York students may soon have to learn about swastikas and nooses as part of their curriculum.

Democratic state Sen. Todd Kaminsky has introduced a measure that requires lessons on hate symbols to be part of the student curriculum in grades six through 12.

Kaminsky said the measure is in response to the spike in hate crimes nationwide.

"As many of our youth are not aware of the hateful connotations behind swastikas and nooses, it is necessary for the legislature to mandate compulsory education in all schools across our great state in regard to the meanings of these two symbols of hate," the bill, now in the Senate committee, reads.

"Requiring students be educated in the significance of these displays of bigotry will go a long way toward fostering a more inclusive and tolerant society for all."

The proposal comes days after someone scrawled seven swastikas in a park in Nassau County, CNN affiliate WABC reported. Police are still searching for whoever is responsible.

Kaminsky's district includes Nassau County, which has seen a spike in hate crimes with 44 reported so far this year compared with 20 at the same time last year, the affiliate reported .

Nationwide, the list of hate crimes just keeps getting longer. From the massacre in El Paso by an apparent white supremacist targeting Mexicans to the mass murder of Jews in a Pittsburgh synagogue last year. Swastikas have been sprayed on homes and schools, people have been abused for the color of their skin or the language they speak and Americans have been told to "go back to your country."

"The rise of antisemitic and racist acts rights here in Nassau County is deeply troubling," Kaminsky said on Facebook Tuesday. "Today, we stood united in support of my legislation to mandate that all NY students be taught the hateful meaning behind the swastika and the noose."

It's crucial for students to learn about the swastika, commonly "exhibited as the emblem of Nazi Germany," as well as the noose, which is considered "a symbol of racism and intimidation," the proposal states.

"This measure will do just that by mandating schools educate students regarding these two symbols of hate, with an eye toward stamping out hate, bigotry and intolerance from our great state," the bill says.

Lawmakers will address the bill when the legislature returns to session in January and if approved, it'll go into effect no earlier than September 2020.