AC/DC postpones remainder of US tour 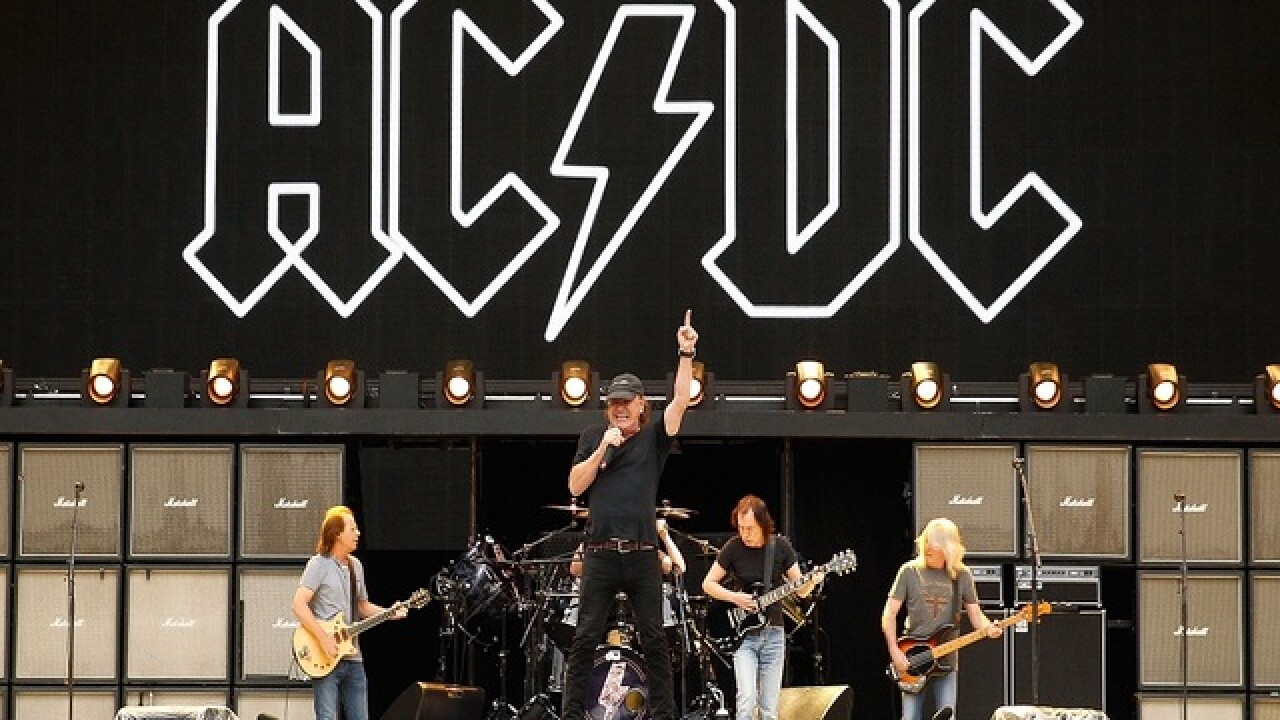 Brendon Thorne
<p>AC/DC perform during a media call ahead of their 'Rock or Bust' world tour at ANZ Stadium on November 3, 2015 in Sydney, Australia.</p>