A Seinfeld reunion? Not quite, but close enough 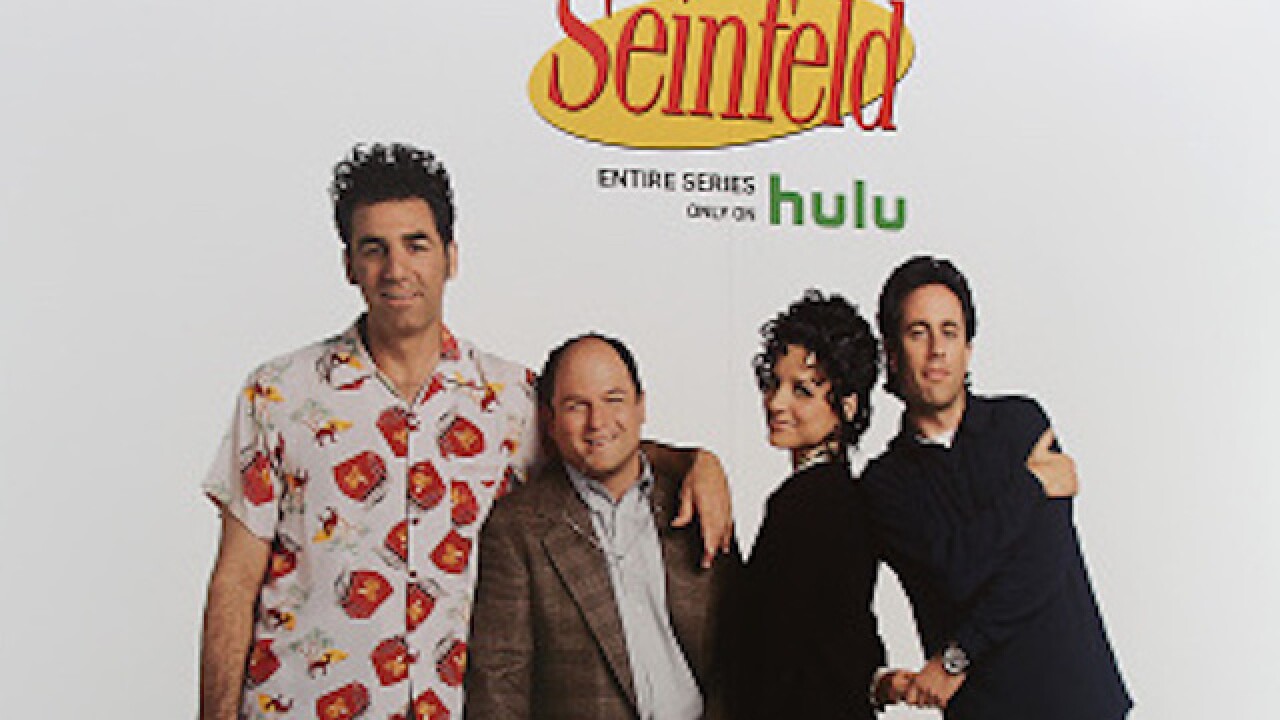 For most fans of the iconic sitcom Seinfeld, nine seasons of “nothing” wasn’t enough. In fact, an entire network of social media accounts has been developed behind one simple premise: “What if Seinfeld was still on TV today?”

While Seinfeld has not produced a full episode since going off the air in 1998, the cast did reunite on creator Larry David’s HBO sitcom “Curb Your Enthusiasm” in 2009. That year, Curb developed a season arc where David convinces the rest of the Seinfeld cast to put together a reunion show.

The Curb episodes offered a glimpse into what a Seinfeld reunion might be like — each character had their own storylines, old sets got a touch-up and even writers were invited back to participate. But the show only offered a few disjointed scenes that often appeared out of order.

But actor and director Topher Grace — himself the graduate of a network sitcom — took matters into his own hands on Tuesday, when he edited together all of the Seinfeld reunion scenes from Curb Your Enthusiasm into chronological order.

I edited all the Seinfeld scenes from Curb season 7 into one episode. It’s more like a radio play, but if you sew...

Grace’s video doesn’t exactly work out to be a full episode — it’s only nine minutes long, and some portions lack visuals as they’re taken from a “table read” scene — but it does see each storyline from beginning, middle and end and offer a feel for what a modern episode of Seinfeld would look like. And, of course, it’s all backed by a laugh track.

With no plans for a full reunion in sight, it’ll have to do for Seinfeld fans.