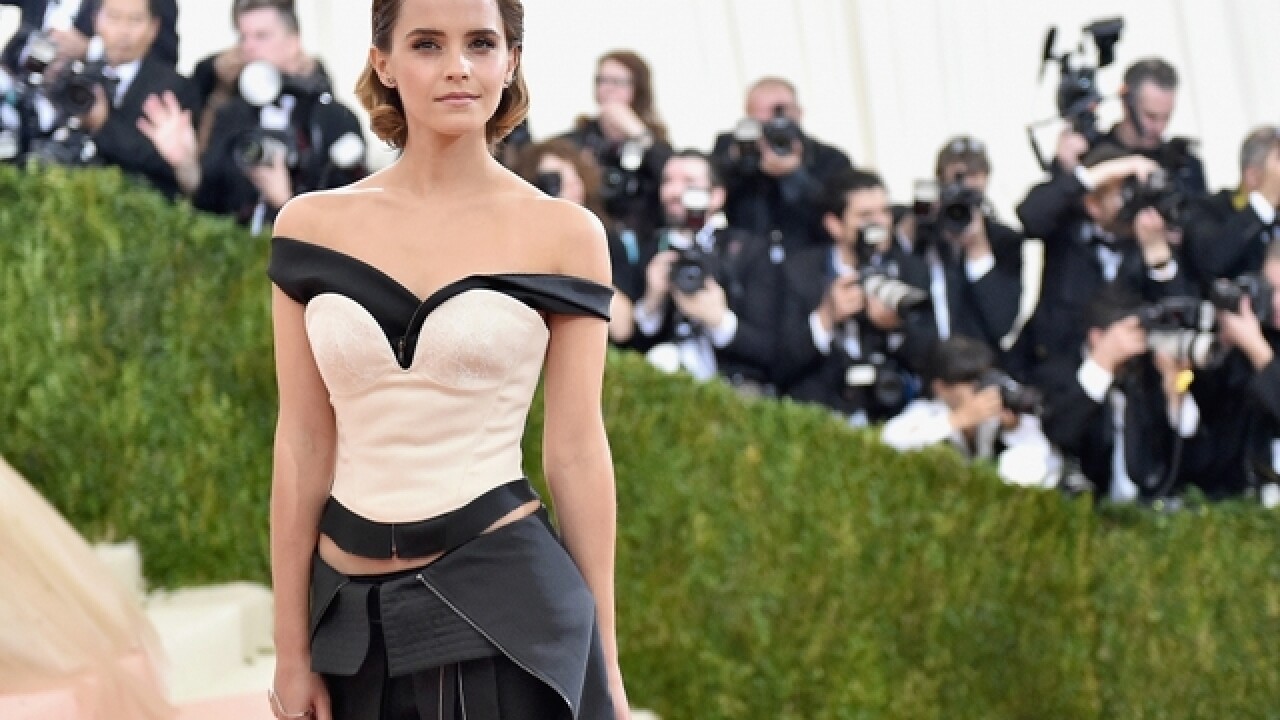 By: Mina Abgoon
Posted at 1:58 AM, May 12, 2016
Actress Emma Watson is only the latest celebrity in a long list of names mentioned in the so-called “Panama Papers” leaks.
It places Watson amongst one of thousands of people including world leaders, business people and other celebrities hiding millions of dollars in offshore tax havens, the Los Angeles Times explains.
Watson’s name appears on a list of shareholders of British Virgin Islands-based firm Falling Leaves Ltd. The Panama Papers, released in April and consisting of about 11.5 million records, was the work of the International Consortium of Investigative Journalism -- a nonprofit organization made up of hundreds of journalists from dozens of countries.
While the “Harry Potter” star and U.N. women's goodwill ambassador has garnered some criticism for the holdings, her representatives have clarified that her interest in the offshore accounts is a matter of privacy -- not financial game.
"Emma (like many high profile individuals) set up an offshore company for the sole purpose of protecting her anonymity and safety," a statement from Watson's representatives said. "Emma receives absolutely no tax or monetary advantages from this offshore company whatsoever - only privacy."
Watson’s reps explained, “UK companies are required to publicly publish details of their shareholders and therefore do not give her the necessary anonymity required to protect her personal safety, which has been jeopardised in the past owing to such information being publicly available.”
The Independent notes that setting up an offshore company is neither illegal, nor evidence of illegal conduct.
Since the ICIJ on Monday launched asearchable database containing details about the Panama Papers, it’s likely that more celebrities will be outed.
Scripps Only Content 2016