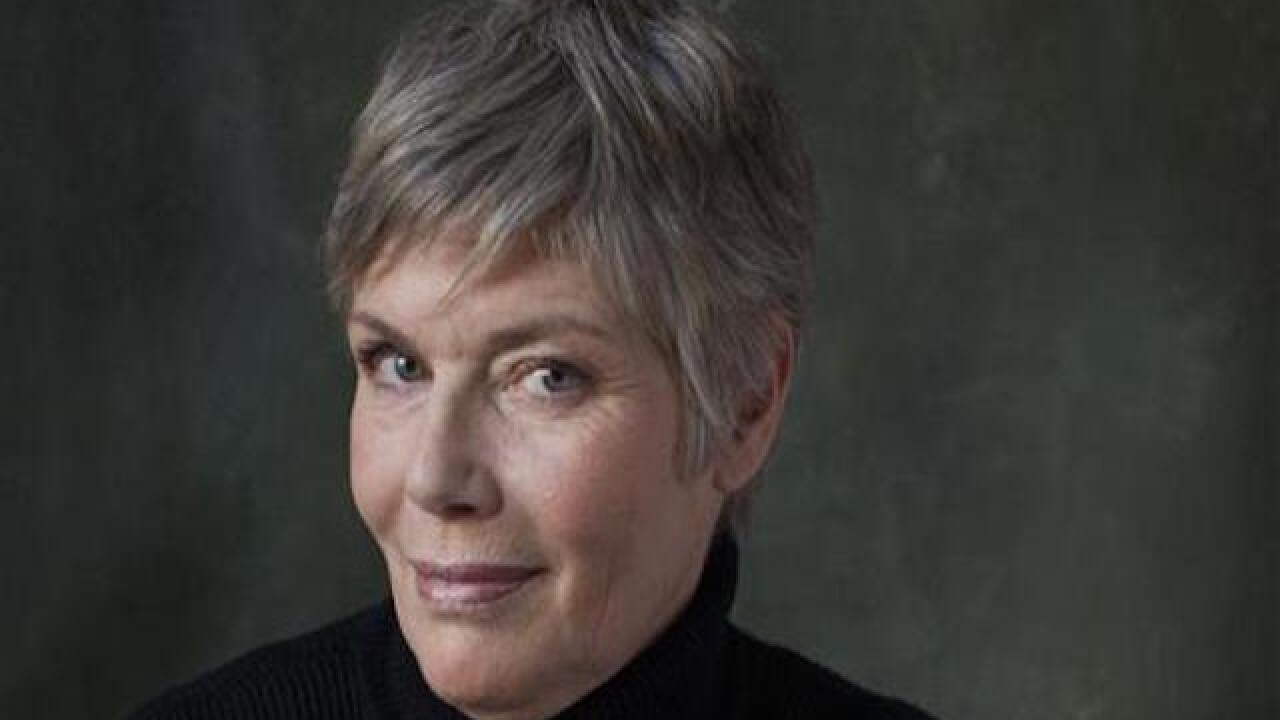 HENDERSONVILLE, N.C. (AP) — "Top Gun" actress Kelly McGillis says she was attacked by a stranger in her North Carolina home.

McGillis writes on Facebook that she returned to her Hendersonville home June 17 to find a light on and her front door unlocked. She says she was soon confronted by a woman who attacked her when she ran outside to call 911 and took her cellphone.

WTVD-TV reports 38-year-old Laurence Dorn was arrested. She's charged with stalking, assault and battery and other counts. There was no phone listing for her.

McGillis writes that she was left scratched and bruised but is otherwise OK. She says she has gotten a concealed-carry gun permit to protect herself.