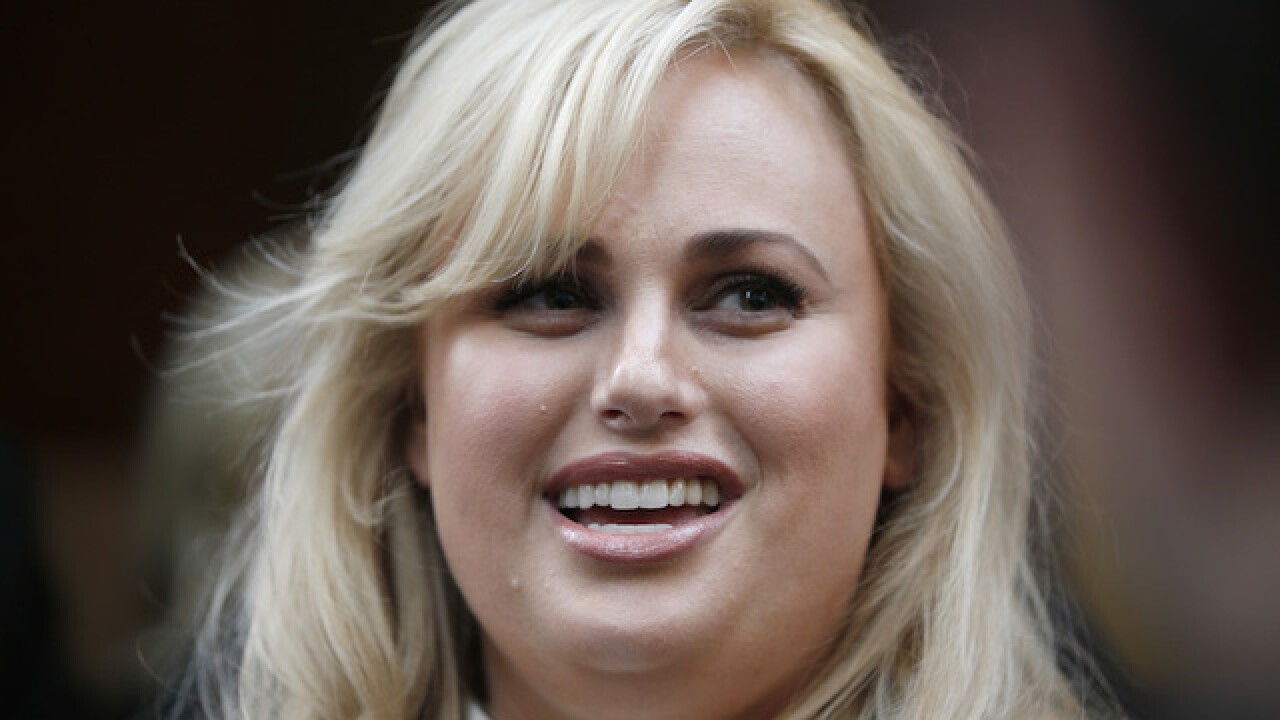 Copyright Getty Images
Darrian Traynor
<p>MELBOURNE, AUSTRALIA - JUNE 15: Rebel Wilson speaks to the media on June 15, 2017 in Melbourne, Australia. After a three week trial, a jury of six has returned unanimous verdicts in favour of Wilson. Rebel Wilson launched action Bauer Media, the publisher of Woman's Day, over a series of articles she alleges portrayed her as a serial liar and cost her movie roles in Hollywood. (Photo by Darrian Traynor/Getty Images)</p>

Rebel Wilson won a defamation trial after a magazine claimed the Australian actress lied about her age and other personal tidbits.

The defamation case concluded Thursday in Australia, according to The Associated Press, though the award will be decided at a later date.

Wilson is famous for her work on the movies "Bridesmaids" and "Pitch Perfect."

"The reason I'm here is not for damages, it's to clear my name," said Wilson, according to AP. "I was hoping the jury would do the right thing and send a message to these tabloids and they've done that so for me, it's over in my mind."

Wilson had said the articles cost her movie contracts.