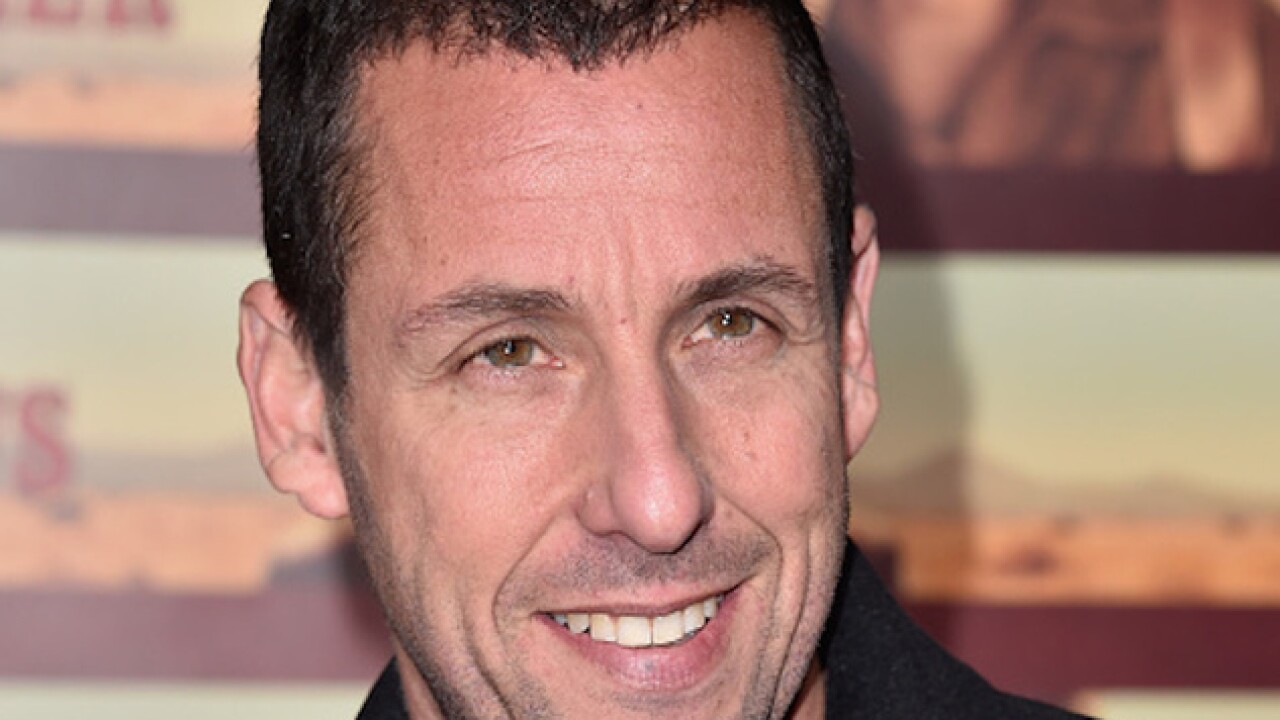 Adam Sandler’s newest film has been called “unsophisticated,” “lazy,” “crass” and “demeaning.” But despite the criticism, Sandler’s joint venture with Netflix is breaking records.

During a keynote speech at tech conference CES on Wednesday, Netflix’s chief content officer Ted Sarandos said that Sandler’s “The Ridiculous 6” — the same film that received a 0 percent “fresh” rating from Rotten Tomatoes — had been streamed more times in its first 30 days than any other movie in the history of the company.

"'The Ridiculous 6,' by way of example, in the first 30 days on Netflix it's been the most-watched movie in the history of Netflix," said Sarandos. "It's also enjoyed a spot at No. 1 in every territory we operate in, and in many of them it's still No. 1."

The announcement came as a shock to many, and not just because the movie has been called “the worst thing to happen to Netflix.” The streaming site has been notoriously quiet on its streaming numbers, as it does not subscribe to a major ratings service.

The film — which TheWrap’s Deborah Day described as “everything wrong with Hollywood in the past two decades” — is the first in a series of four movies which Sandler will create exclusively for Netflix. In an interview with Variety in September, Sarandos said that Sandler believes that the audience for his films is “mostly at home and he’s probably right.”

"The Ridiculous 6' — which the Las Vegas Weekly called “not as offensive as it could have been” — came under fire last year when a dozen Native American actors walked off set after complaining about the racist nature of the film.