Sears to speed up store closings 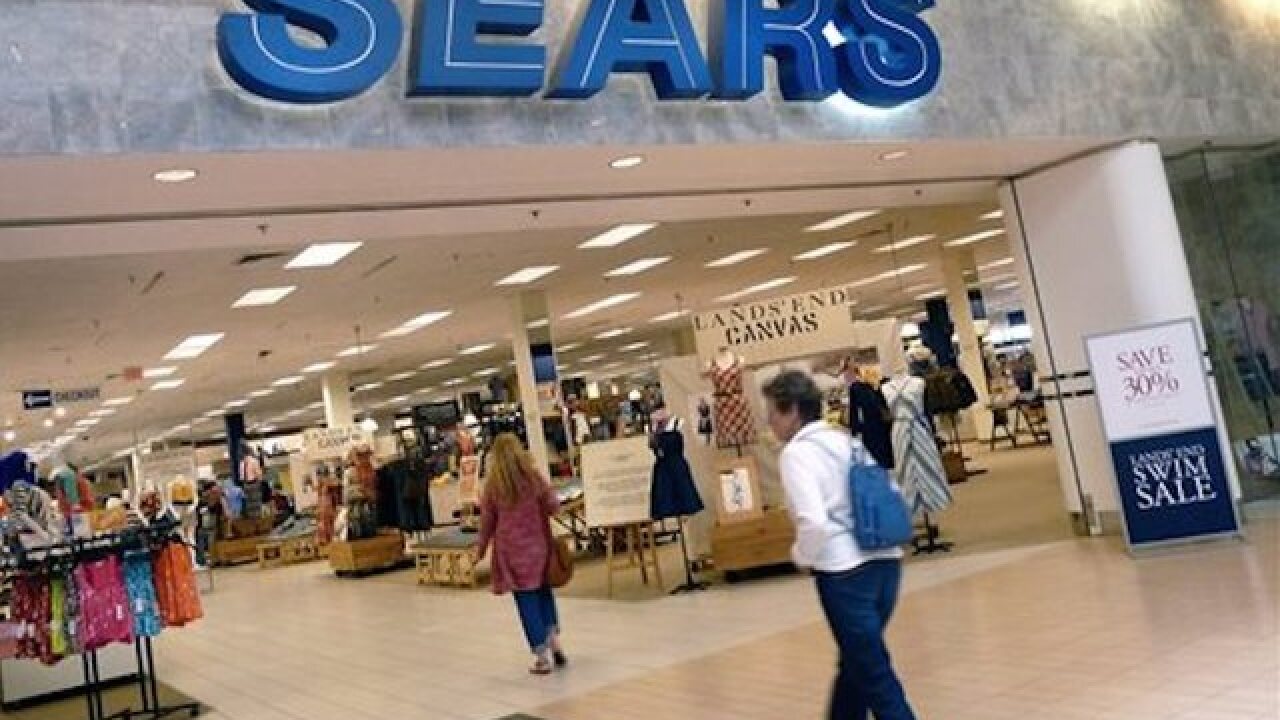 HOFFMAN ESTATES, Ill. (AP) — Sears keeps pruning its business in a years-long makeover, a bid to transform itself from a 123-year-old retail store into a nimble, 21st century operator.

Patience appears to be wearing thin. Shares slid early Tuesday to 13-year lows after the company said it would accelerate the closure of some of its stores following a "challenging" holiday season. The company's stock is down 20 percent this year, and they've been cut in half in the past 12 months.

Comparable-store sales in the fourth quarter dropped 6.9 percent at Sears, and 7.2 percent at Kmart, which the also company owns. That's a key indicator of a retailer's health because it excludes the volatility from stores recently opened or closed.

While the quarter that contains the critical shopping season was better compared with the previous three quarters, overall same-store sales fell 9.2 percent in 2015, with Sears stores leading the decline.

"The holiday selling season proved to be challenging, with historically warm weather and intense competition pressuring margins and driving comparable store-sales declines," the company said in a printed statement Tuesday.

Sears Holdings Corp. has struggled for years with weakening sales, unable to keep up with companies that sell appliances, like Home Depot, or general merchandise, like Wal-Mart, or everything, as is the case with Amazon.com.

It has spent years trying to modernize stores that are decades old, while chasing sales that have increasingly migrated online.

In a bid to turn around its clothing business, Sears said Tuesday that it would shake up its sourcing, pricing and inventory.

As for store closures, Sears said it will include, but not be limited to, about 50 stores that the company recently announced it would be shuttering in the next few months.

The company will attempt at least $300 million in asset sales during the first half of fiscal 2016. Sears is also still looking at options for its auto center business, which could include a sale of all or part of the operations.

Sears said Tuesday that it has reduced its debt by about $1 billion compared with 2014, and anticipates fourth-quarter revenue of $7.3 billion and full-year revenue of $25.1 billion.

The retailer will release its quarterly and full-year financial results on Feb. 25.