Al-Qaida threatens Saudis, US over executions 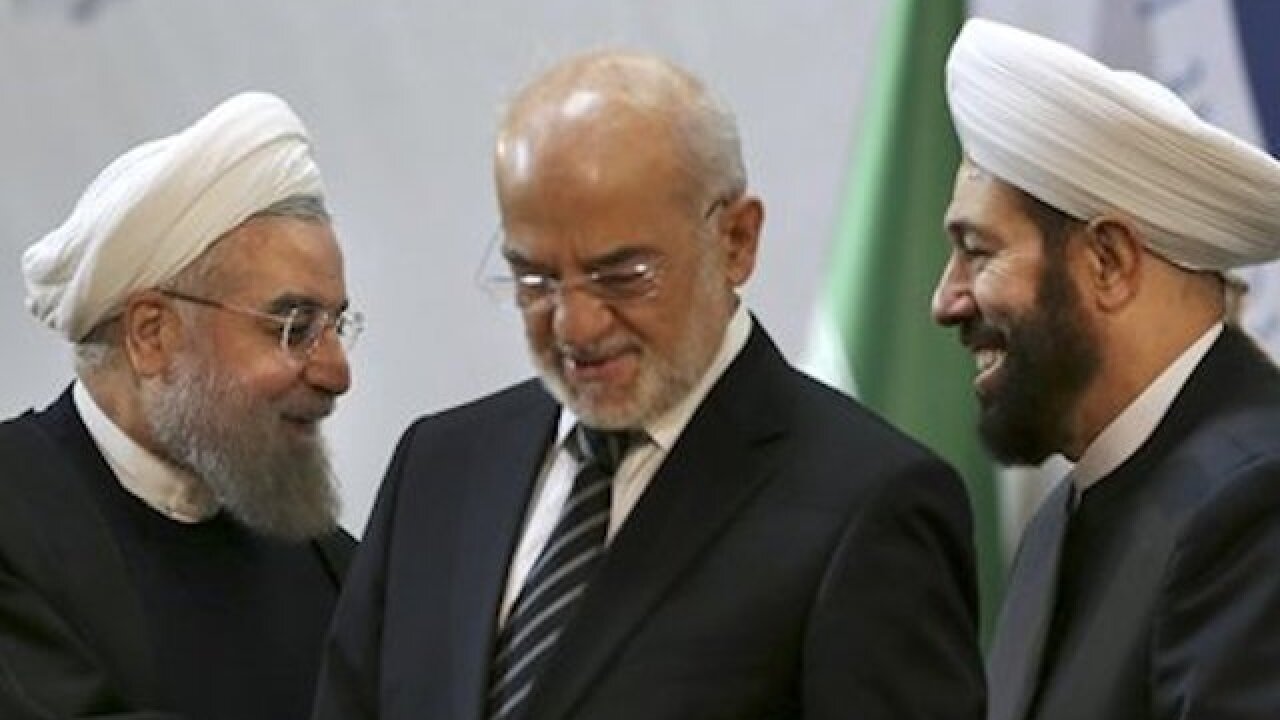 CAIRO (AP) — The expert bomb-maker from al-Qaida's Yemeni branch has threatened Saudi Arabia and the United States, vowing revenge for the Saudi execution of several militants earlier this month.

Ibrahim bin Hassan al-Asiri says in an audio recording released Monday by the group's official media that the militants were executed because they fought "Crusaders" occupying the Arabian Peninsula. He vows to continue battling America and says the Saudis will be dealt with in a "different way," without elaborating.

Al-Asiri is believed to have built the sophisticated bombs used in a failed attempt to bring down a U.S. passenger plane and a failed assassination attempt on Saudi Arabia's then-deputy interior minister in 2009.