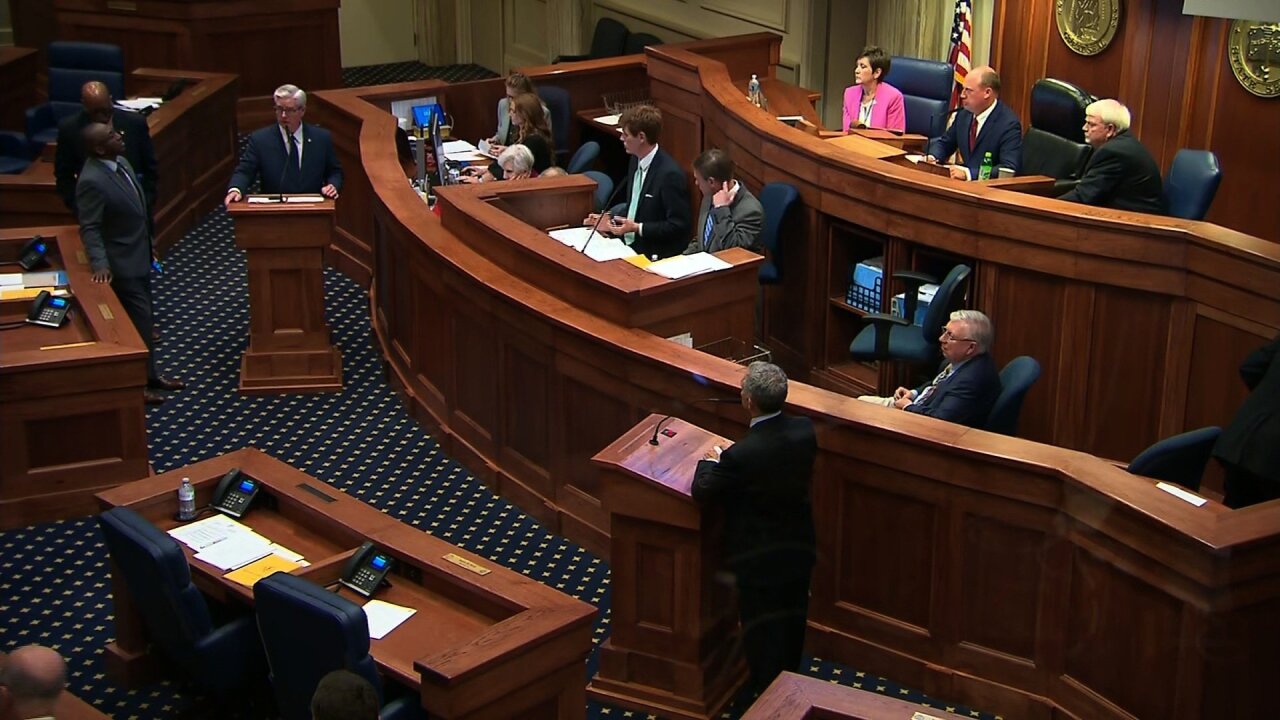 Alabama Gov. Kay Ivey on Wednesday signed into law a controversial abortion bill that could punish doctors who perform abortions with life in prison.

"Today, I signed into law the Alabama Human Life Protection Act, a bill that was approved by overwhelming majorities in both chambers of the Legislature," said Ivey, a Republican, in a statement. "To the bill's many supporters, this legislation stands as a powerful testament to Alabamians' deeply held belief that every life is precious and that every life is a sacred gift from God."

The Alabama Senate passed the bill 25-6 late Tuesday night. The law only allows exceptions "to avoid a serious health risk to the unborn child's mother," for ectopic pregnancy and if the "unborn child has a lethal anomaly." Democrats re-introduced an amendment to exempt rape and incest victims, but the motion failed on an 11-21 vote.