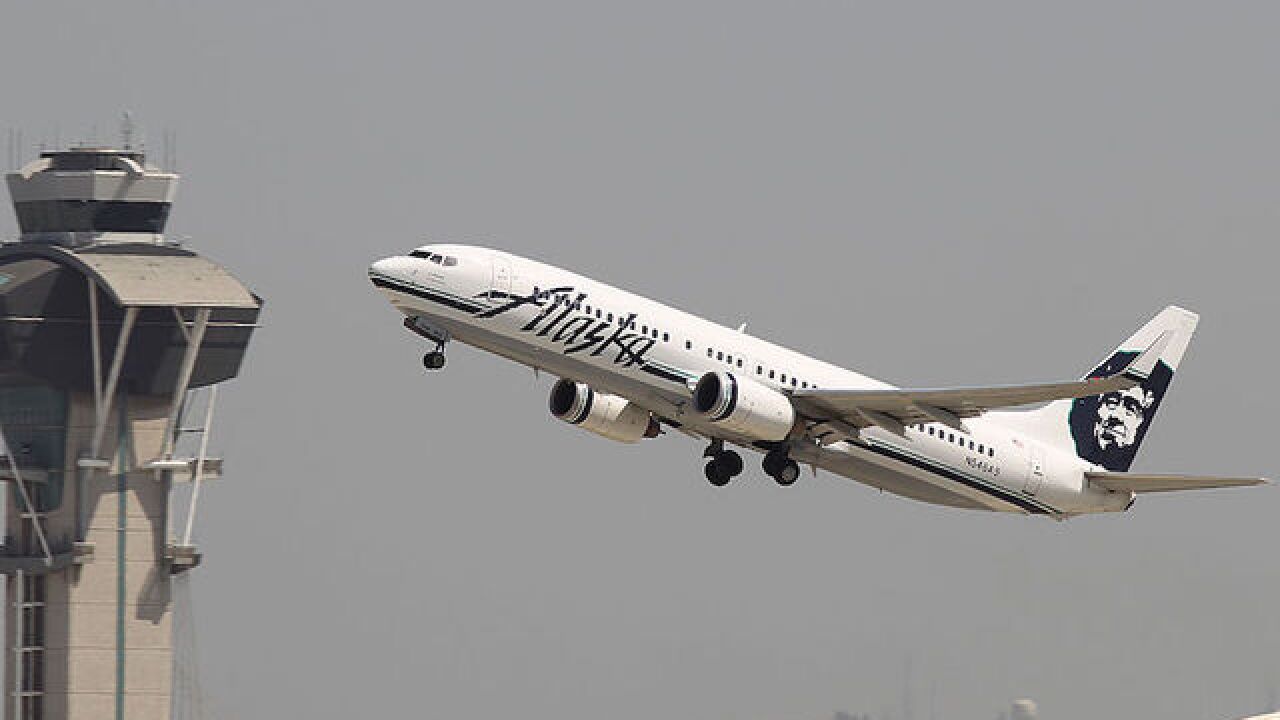 A former Alaska Airlines pilot was arrested this week after tests revealed he flew two passenger flights while under the influence of alcohol in 2014.

David Hans Arntson, 60, of Newport Beach, California, was arraigned Wednesday on federal charges related to the incident. He was released on a $25,000 bond, according to the California Department of Justice.

According to a press release, Arntson was under the influence while piloting two Alaska Airlines flights on June 20, 2014. The first was a trip from San Diego International Airport to Portland, Oregon; the second was from Portland to John Wayne Airport in Orange County, California.

After the second flight landed, investigators say he was selected for random drug and alcohol testing by Alaska Airlines. The tests revealed Arntson's blood alcohol concentration (BAC) for both flights was 0.134 percent and 0.142 percent, respectively.

To put those numbers into perspective, the BAC limit to legally drive a car is 0.08 percent in both California and Oregon. Federal laws mandate a commercial airline pilot is considered "under the influence of alcohol" when his or her BAC is 0.10 percent or higher.

Arntson retired from Alaska Airlines following the 2014 incident. He is due to appear in court next on Feb. 10.

The maximum penalty for his charge is 15 years in federal prison.